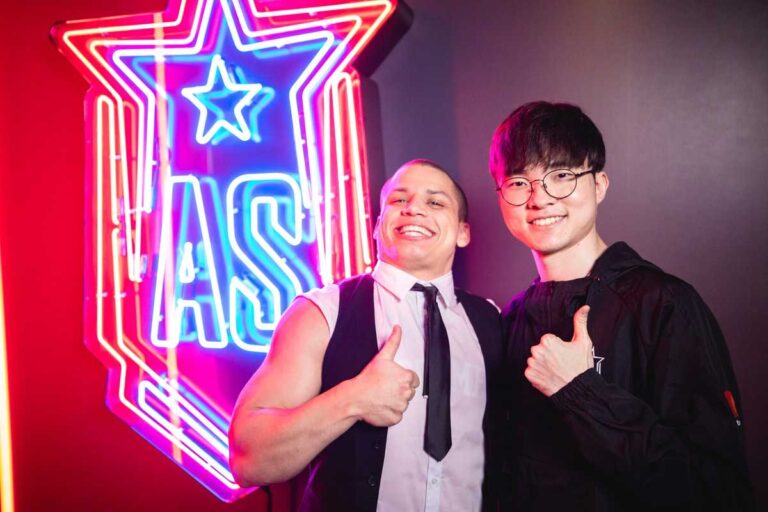 Tyler “Tyler1” Steinkamp has been signed as a content creator for the famous organization, T1 Entertainment & Sports.

The official announcement video was filled with memes and references to movies like The Matrix and Avengers: Infinity War.

“It was meant to be.

The 25-year-old Twitch streamer has over 3.7 million followers on the platform, where he’s known for hosting his self-branded annual tournament, Tyler1 Championship Series.

Currently, Tyler1 is most notably on the path to be fully “reformed.”

In case you missed it, the streamer became infamous for his toxic behavior in 2016 after receiving an ID ban from League of Legends. Riot later unbanned the streamer in 2018.

This isn’t the first time for Tyler1 to collaborate with the organizations.

In 2019, T1 (formerly known as SKT) sent the Twitch streamer a care package to open on stream.

It contained exclusive SKT apparel and a special figurine featuring both the streamer and legendary League of Legends pro player, Lee “Faker” Sang-hyeok.

Faker and T1 first crossed paths in League of Legends All-Star events and they have since appeared in various videos together for the organization’s YouTube channel.

The organization initially hinted at the idea of having Steinkamp join T1, with T1 Entertainment & Sports CEO Joe Marsh saying:

“The jokes just write themselves with T1 T1,”

Though the Twitch streamer declined the offer at the time, the organization and Tyler1 remained friendly until they have officially joined forces as of today.

Fortunately, fans may see the Faker x Tyler1 pair reunite as celebration of the latter’s official signing with T1.

While Steinkamp will feature the T1 logo on his Twitch stream and will “be a Nike guy,” Marsh says having Tyler1 aboard will be more than just having a popular face affiliated with the org.

“For us with someone like Tyler, we view this more as a content creation partnership versus just a strict streaming deal,”

“We view him as a creator. He doesn’t need us for streaming… he’s one of the biggest names in the game. For us, it was about continuing to build our brand here in the West. We have our anchor team here in Valorant, but our League team’s out in Korea and we’re just building roots here in the United States as we’re historically Korean. So the idea of doing content with Tyler was really enticing. He’s a big personality and he’s a great guy to work with.”

What do you think about Tyler1’s addition to T1? Let us know in the comments below!

PUBG is temporarily banned in Pakistan 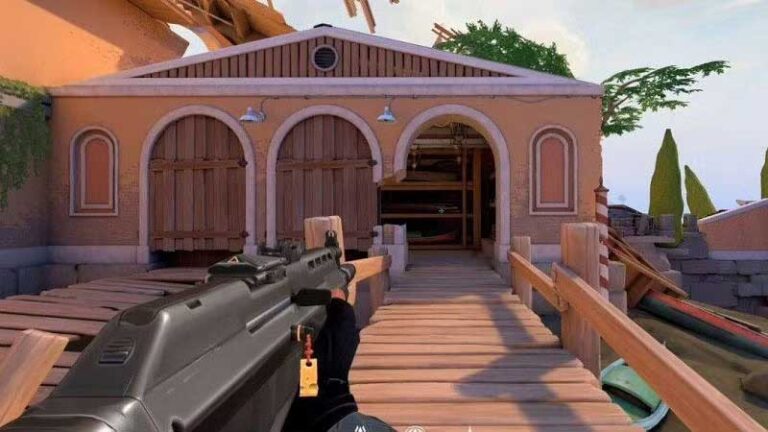 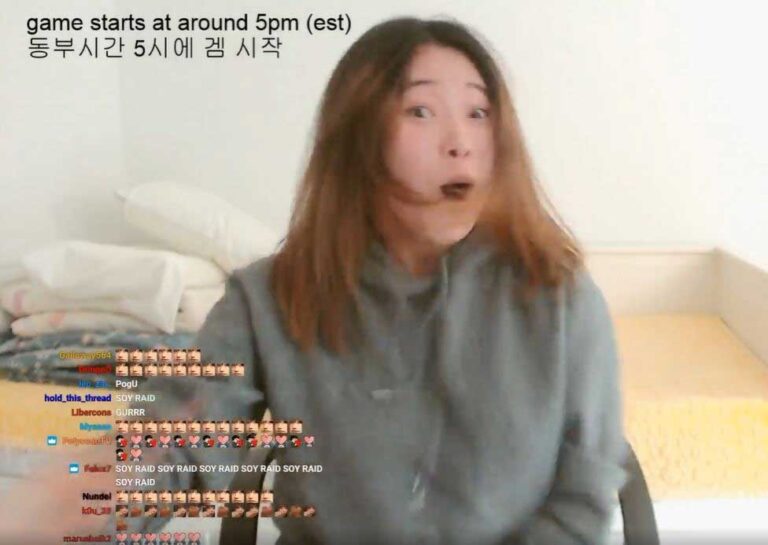