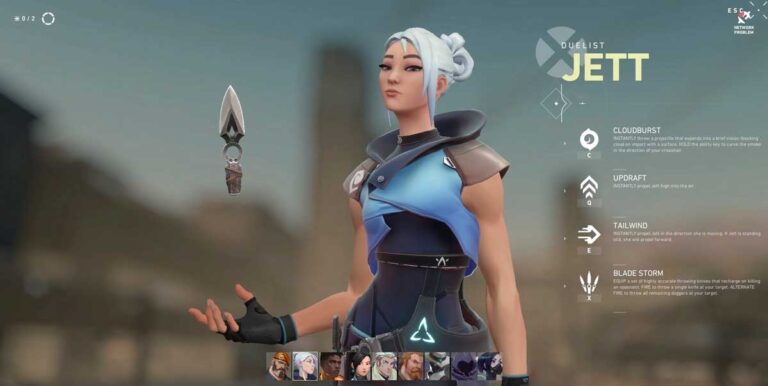 Jett mains can now move around faster than ever.

Apparently, the Agent can slingshot herself on Valorant by using the ropes on the new map, Ice Box.

As the newest map in VALORANT, Ice Box features surrounding ropes that players can use to easily reach elevated positions or other tricky areas.

This is an exciting map for an Agent like Jett to explore, an agile fighter who prioritizes movement over everything. Her abilities include a teleportation-based dash and an updraft that lets her reach higher ledges.

It didn’t take long for players to discover what the new map can offer Jett.

In particular, DireFTW on Reddit discovered a way to combine the ropes with Jett’s Dash ability to effectively slingshot themselves around B site— at a fast pace on that.

The video clip shows the player making use of Jett’s Dash ability while also grabbing onto the rope on B site.

“To perform this maneuver, Get next to the rope, then face the opposite direction of where you want to go. Press E + F in rapid succession in that order (E, F), then turn around 180 degrees. Once you begin to approach the rope again hold W then bunny hop. I manage to dash backwards and also preform the bhop pressing S + E + F, removing the whole “turn around” thing.”

They quickly moved backward, similar to what is usually done after using the Dash ability, but were launched forward instead after the dash was completed.

Moving from B Yellow to B Orange in a swift movement, the action could undoubtedly surprise any enemies around. The maneuver also seemed to work fine upon dashing forward while Jett’s ultimate ability was equipped.

Players may also bunny hop after being launched forward if they want to maintain their speed, that is of course if they manage to time their hop accurately.

Whenever Jett uses her Dash ability, she is already hard to shoot at. Combining it with the rope maneuver makes the agile agent hard to counter.

For instance, pulling the maneuver can save Jett from sticky situations or rotate between sites quickly. Both of which can be used to her team’s advantage.

Though there isn’t much space on the A site zip lines, Jett players are still likely able to perform the trick.

It remains unclear if Riot intended this opportunity for Jett or if players simply have discovered a new mechanic of which the dev team overlooked.

Many players seem to be curious and surprised that a movement trick like this, which feels almost like an exploit, exists on Ice box.

“I’ve had a Jett do this to me on the B Rope on split. I was heaven and he shot towards the site and flew back to heaven where I was. We were all like “wtf was that.” And I don’t think he did it on purpose.”

“Ohh god there are gonna be some nutty plays with this!”

Regardless, this new discovery gives Jett players current in-game advantage through the maneuver to surprise enemies lurking on B site and to be able to rotate quickly. 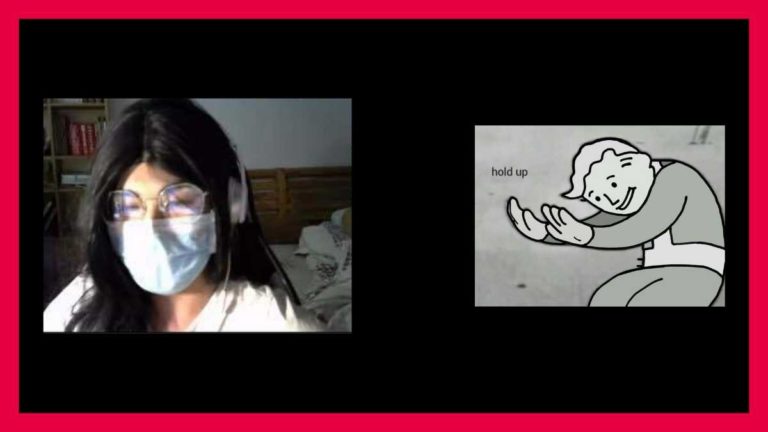 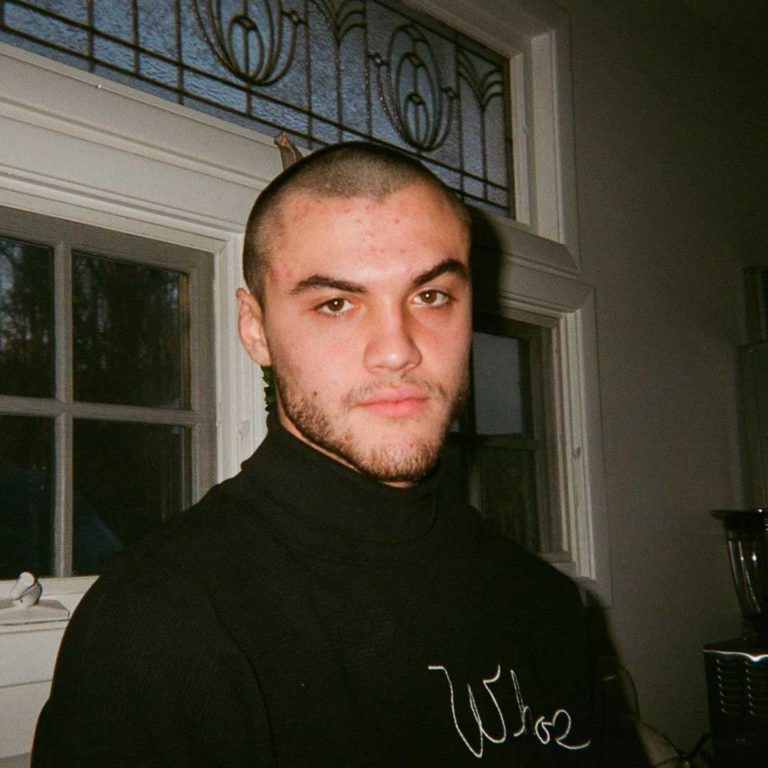 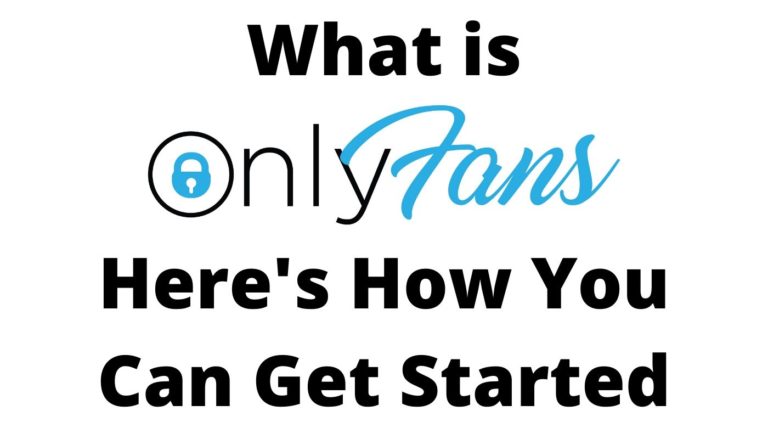 What is OnlyFans? Here’s How You Can Get Started