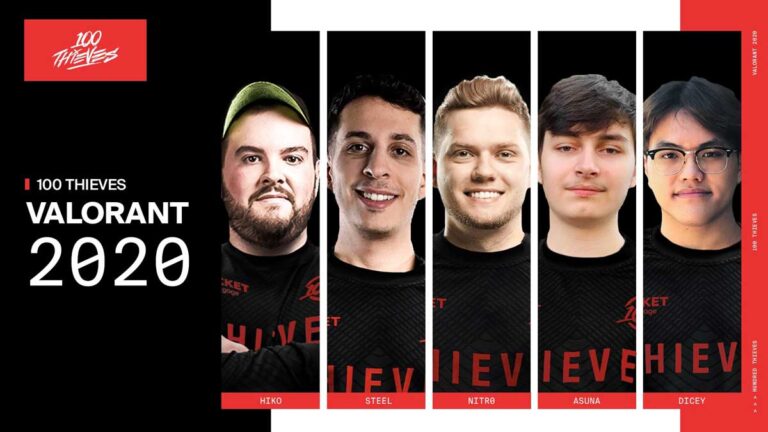 Active in the eSports scene

The pair is no stranger to the Valorant esports community, as they have been previously competing in various tournaments under Immortals.

But now, it seems like both will be taking their in-game prowess to 100 Thieves.

Besides being a fan of the anime/manga Sword Art Online, which he got his in-game username from, Asuna was previously active in the professional Counter-Strike: Global Offensive scene under Triumph. He soon moved over to pro Valorant just like many of his fellow CSGO pros.

Meanwhile, Diceyzx is known to play at a high level in Valorant since the day it launched. He previously held a spot on Prospects before he was picked up by Immortals. Eventually, his Valorant talents were snagged by 100 Thieves.

The addition of the pair to the roster has been confirmed in an official welcome tweet:

With that, we have rounded out our competitive VALORANT roster:

While both players previously played for Immortals, they were acquired by 100 Thieves via transfer. This was officially acknowledged by both parties on October 2.

“Today we’re announcing the transfer of Asuna and dicey to 100 Thieves. When we started this project for VALORANT, we committed to doing things differently, embedding ourselves in the scene and focusing on maximizing our ability to scout and develop talent. We were able to construct a roster that performed above expectations, and teams have taken note.”

“We are excited to grow talent within our organization and see them advance in their career, even if it is not under the IMT banner. We believe in our system and scouting and we’re excited for what’s to come both for us and the players.”

17-year-old diceyzx is considerably known as the best player on the Immortals roster before he got traded over. Overall, he’s currently known as one of the best in the entire Valorant esports scene— which is why many fans are keeping an eye on his career trajectory.

He also hasn’t played professional esports aside from Valorant, making him one of the few pros who didn’t switch over from another FPS game like CSGO or Overwatch.

Many in the Valorant community are curious and excited to see his career further take off, especially now that he has plenty of experienced teammates in the 100 Thieves line-up to help him in his journey.

The newly-minted 100 Thieves roster comprised of Hiko, JoshNissan, nitr0, Asuna, and diceyzx seems to be a promising force to watch out for in the growing Valorant eSports scene.

Some of the biggest names in professional Valorant are composing the star-studded roster, which is why they’re expected to make North America a powerhouse region.

100 Thieves fans are all looking forward to the official lineup together taking part in various tournaments soon! 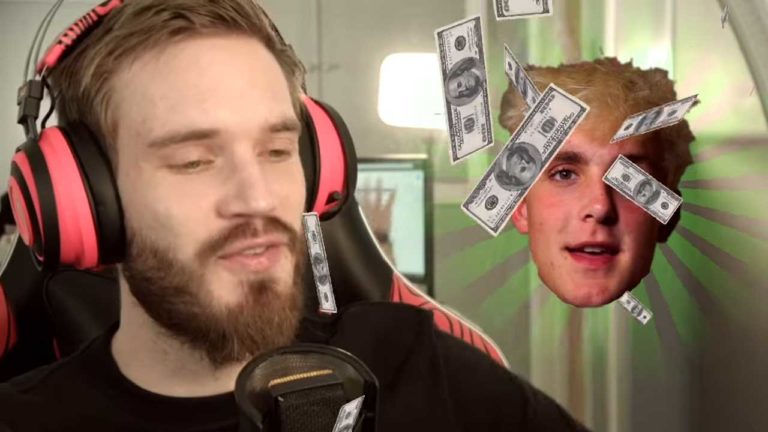 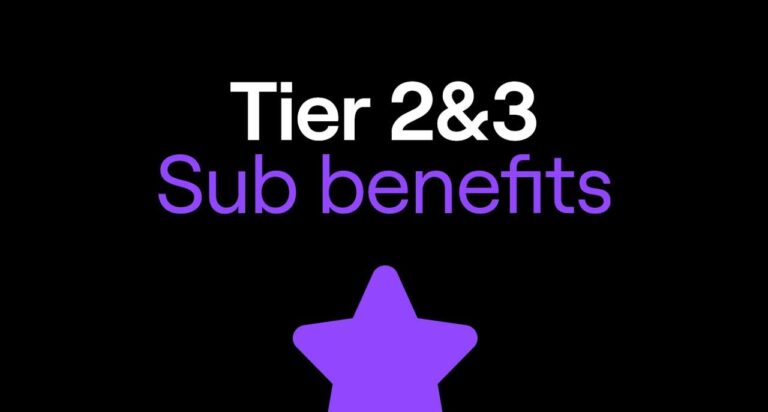 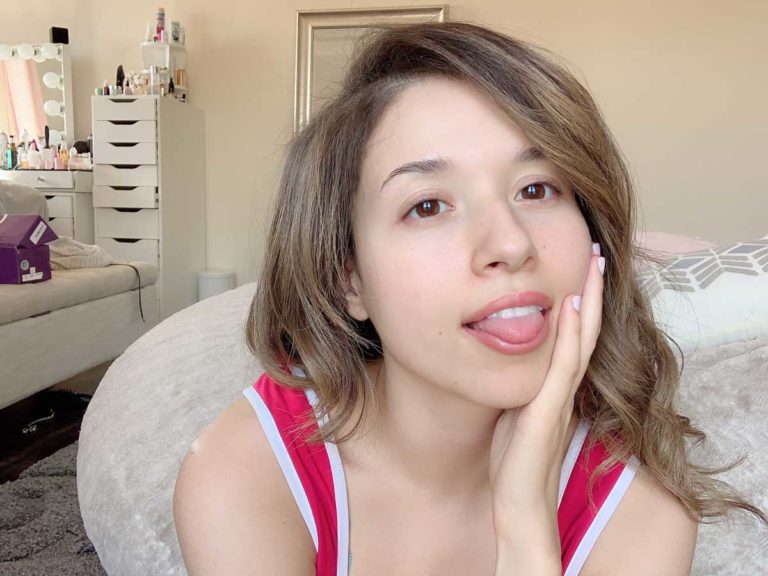