Amouranth teases fans who are partaking in the #NoNutNovember 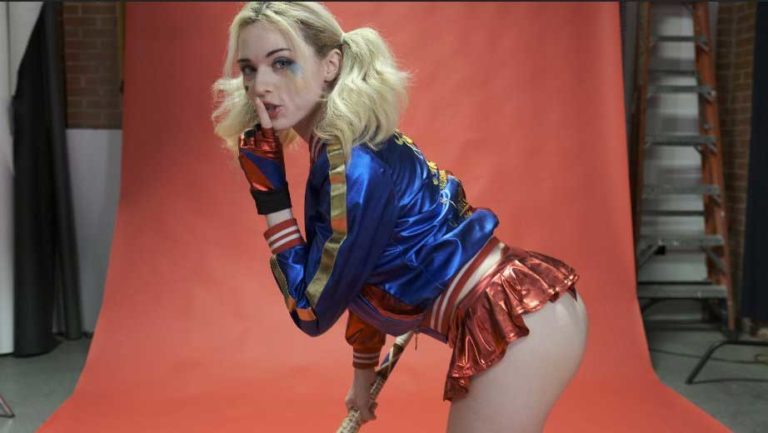 Twitch and Patreon star Amouranth teased her fans who were partaking in the No Nut November challenge.

In a recent tweet, she posted a meme with the caption:

Retweet to redeem this coupon 👀 pic.twitter.com/QAavAVAFWa

“Retweet to redeem this coupon 👀”

Attention: You got 1 free nut during No Nut November

If you spend a lot of time in certain corners of the internet ecosystem, you’ve likely stumbled onto #NoNutNovember. It is a viral, humorous internet challenge where men give up busting a nut for the entire month of November.

Many fans seem to ride on Amouranth’s taunting offer:

I’ll use a coupon

Is that the NNN version of Monopoly’s ‘get out of jail free’ card?

Kaitlyn “Amouranth” Siragusa boasts over 1.2 Million followers on her Twitch channel, where her content is focused around the IRL section such as Just Chatting streams, ASMR videos, and adult cosplays.

Outside her streaming career, Amouranth is also a famous celebrity on Patreon — a crowdfunding platform which allows supporters to subscribe to their favorite creators. They give these creators a donation on a monthly basis.

Amouranth, for instance, is famous for her provocative and sexy cosplay content on the platform.

Her tendency to dress provocatively and dance around half-naked has been a frequent issue in the past, since she brings it across platforms. Some of her streams on Twitch seem to be in conflict with the community guidelines.

Guess Amouranth mistook her stream for her diamond tier Patreon.

What's gonna be her excuse this time? pic.twitter.com/s9JwJq6dup

Guess Amouranth mistook her stream for her diamond tier Patreon. What’s gonna be her excuse this time?

Another user also echoed the sentiments in an earlier tweet:

As she rolled over, she unknowingly exposed herself multiple times.

Twitch streamer ‘BadBunny’ was also suspended for exposing herself on stream way back in April, while Korean Twitch star ‘Addielyn’ apologised to her viewers after starting her stream preemptively while naked.

Teasing her fans who are partaking in the No Nut November challenge doesn’t seem too out of character. When it comes to it, Amouranth’s trademark is to spice things up after all.

PrevPreviousWhat got famous Fortnite superstar Jarvis to be permanently banned from the game?
NextPewdiepie more liked than Lebron James among Gen Z males?Next 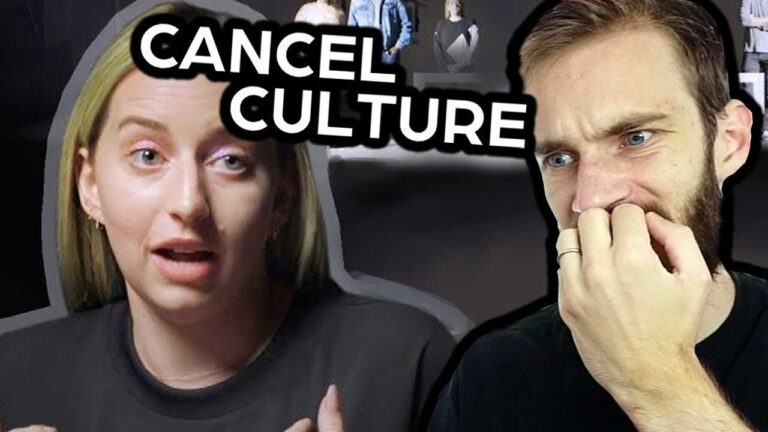 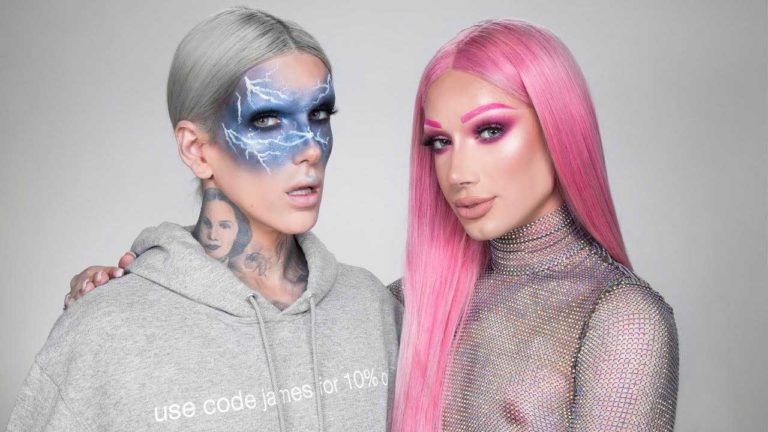 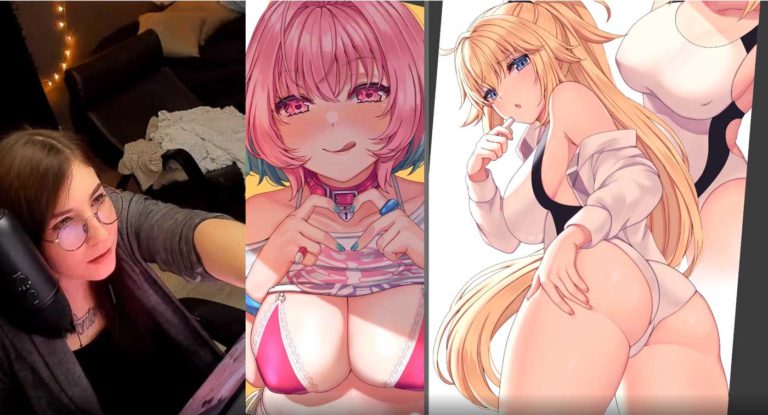