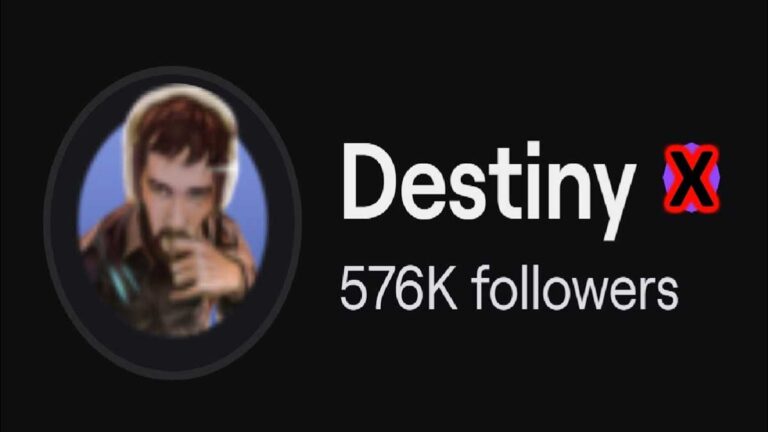 Chat logs have also emerged where he revealed Twitch had contacted him about the matter.

Bonnell is a popular streamer on Twitch, with over 570,000 followers on the platform. He’s known for playing titular games like League of Legends, although in recent broadcasts he has been frequenting the Just Chatting category.

But despite his apparent success, his career on Twitch has been smeared with a string of controversies involving nudity and using homophobic slurs.

On May 4, the variety streamer was handed a 24-hour ban on the platform because of “accidental nudity” in one of his videos. Given his track record, he holds a long string of similar related accidents.

This time around, the loss of his partnership status was because of a speech that Twitch believes to “encourage violence.”

The platform is yet to issue specific details over Destiny’s situation, but many believe it could be because of a clip that has gone viral where he discussed the riots that have been escalating this year.

“The rioting needs to f**king stop… and if that means white redneck f**king militia dudes out there mowing down dipsh*t protesters that think they can torch buildings at 10 pm, then at this point they have my f**king blessing.”

His strong statements left fans in a conflict, but the majority agreed with Twitch’s decision to take away the stramer’s partnership.

For some, it seemed like the variety streamer was down to advocate for “mass murder.” Others believed he shouldn’t have worded it so “extremely,” though they agreed with his take on the on-going violent protests.

Destiny could’ve delivered his rant in private or ultimately kept it to himself, considering the possible racist undertones would have been present irregardless.

At the end of the day, the variety streamer’s strong statements still supported the idea of killing anyone found destroying property, hence Twitch took immediate action.

Leaked screenshots have shown how Twitch representatives reached out to Destiny to inform him that they were revoking his partnership because of “unspecified encouragement of violence” while using Twitch’s services.

Captioned is the streamer saying:

“Twitch legal is emailing me telling me they’re revoking my Twitch partnership because of some unspecified ‘encouragement of violence’ using the platform.”

Many might agree with Twitch’s reasoning, but they want it to be fair when it comes to other streamers in the platform.

Other streamers have said similar things with little to no consequence suffered, such as Hasanabi, who said to “kill those m*therf*ckers in the street” as he talked about “capitalist” property owners.

Shortly after, the streamer clarified that he only wanted “the streets soaked red with their blood” in a video game-setting, not in real life. 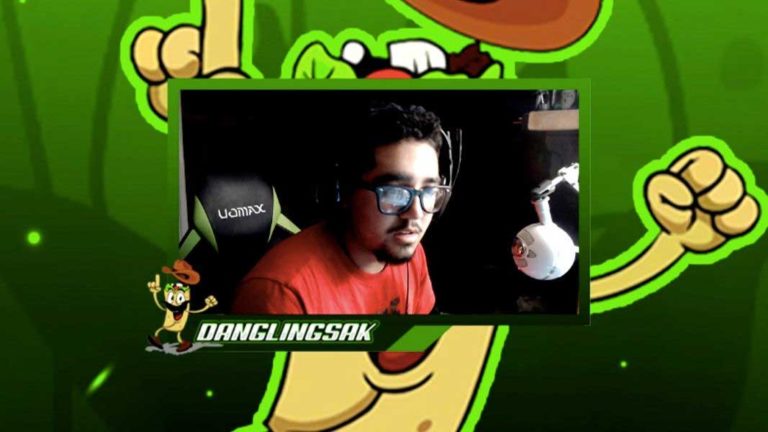 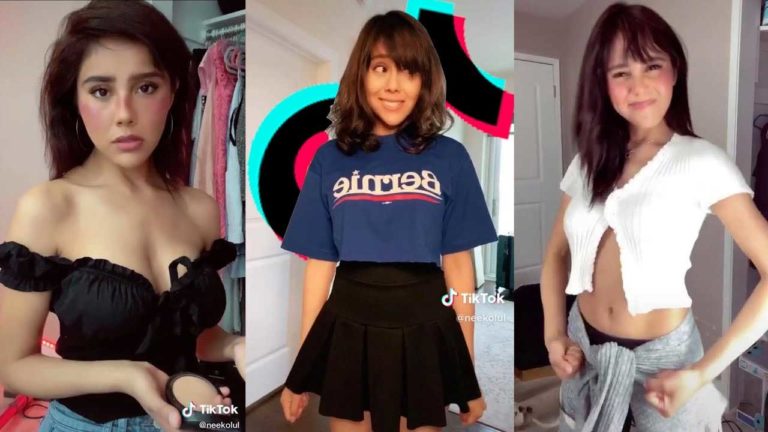 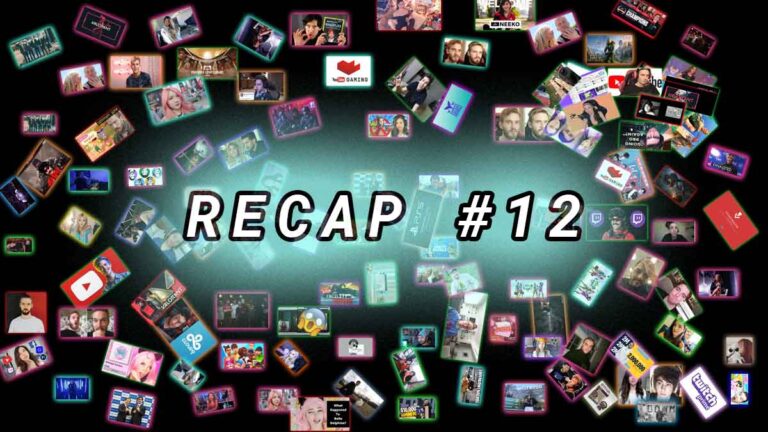