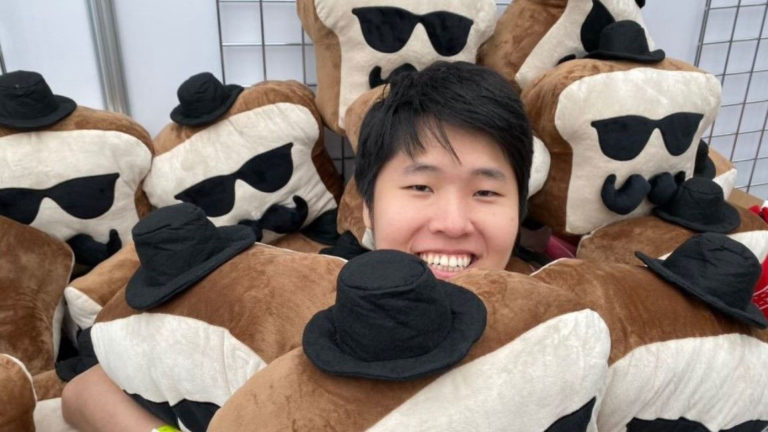 In a surprising turn of events, Hearthstone streamer and influencer DisguisedToast recently made a surprise return to Twitch despite his exclusive deal with Facebook Gaming.

His six-months dormant Twitch channel was brought back to life with a 2-hour Just Chatting stream.

Just five months after Jeremy “DisguisedToast” Wang decided to stream exclusively on Facebook Gaming, many fans were surprised to see his familiar face back on Twitch.

In case you don’t know, Wang revealed back in November 2019 that he felt unable to further grow his brand on the Amazon-owned leading streaming platform.

He also spoke about this crushing “pressure” from his fans, and that Facebook’s prospects for him seemed like a nice idea for him to get away from all the negativity.

On an April 22 broadcast, DisguisedToast surprisingly came back to Twitch in a Just Chatting stream.

His fans were quite concerned for him, given a majority of exclusivity deals prohibits a certain influencer from streaming on another rival platform.

However, Wang confirmed that Facebook was fine with him revisiting Twitch— provided that he won’t stream any gaming content.

He also revealed to his 22,000 viewers during his 2-hour JC livestream that Facebook even told him “you go get ‘em!” when he asked about the prospect.

Not a Full Comeback

Just to clarify, DisguisedToast is not moving back to Twitch. In fact, he prioritized making that clear to his fans.

He only wanted to “come back and say hi to everyone” who didn’t follow him over to Facebook.

After five months since his platform move, a major decision for the up-and-rising content creator, he says he is happy with Facebook Gaming and circumstances have been good for his mental health.

For once, he enjoys the freedom to stream whatever game he feels like playing, with who he wants to play with and the chat is less toxic than his Twitch chat used to be— hence making him less angry.

As a returning/temporary streamer, fans can no longer subscribe to DisguisedToast’s channel.

He also doesn’t possess the Twitch Partner badge now, limiting any form of income generating activities on the platform

There were still a couple of viewers who went out of their way to donate money to the streamer, though.

But considering how Wang is one of the richest streamers in the gaming industry, he decided to donate the money to various coronavirus relief efforts.

He also said before that he doesn’t particularly need the money.

Imagine doing an activity you actually enjoy while helping others who are in need. Talk about gamer goals!

Not the last time?

DisguisedToast’s surprise return to Twitch may not be the first and last one.

The streamer did seem to enjoy his comeback, although he’s no longer a Twitch Partner. His page’s offline screen says he’ll be live whenever.

For fans who want to know his schedule on the platform, he advised them to follow his stream to know the next time he’s going to be live.

Most likely, the streamer will limit his Twitch streams to Just Chatting or IRL content since he’s bound to stream his gameplays exclusively on Facebook Gaming.

His Facebook Gaming page has garnered more than 269K followers as of writing.

PrevPreviousShroud Confidently Believes Valorant will Surpass CS:GO Success
NextLogan Paul Believes He’ll be Regarded as One of the “Best” YouTubersNext 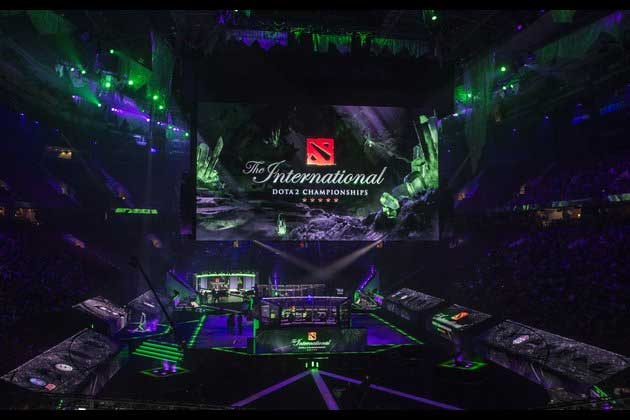 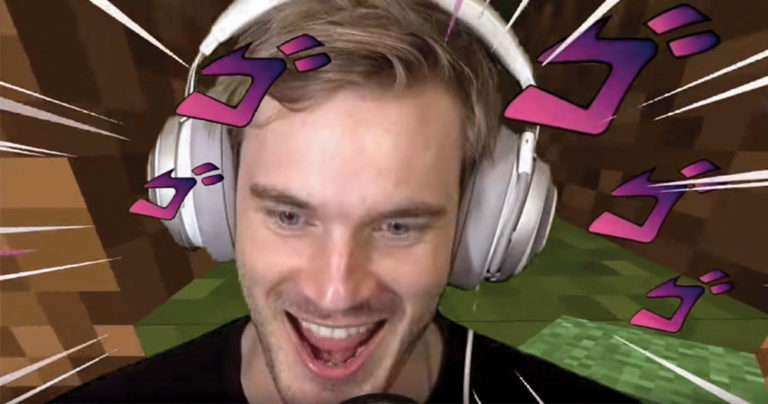 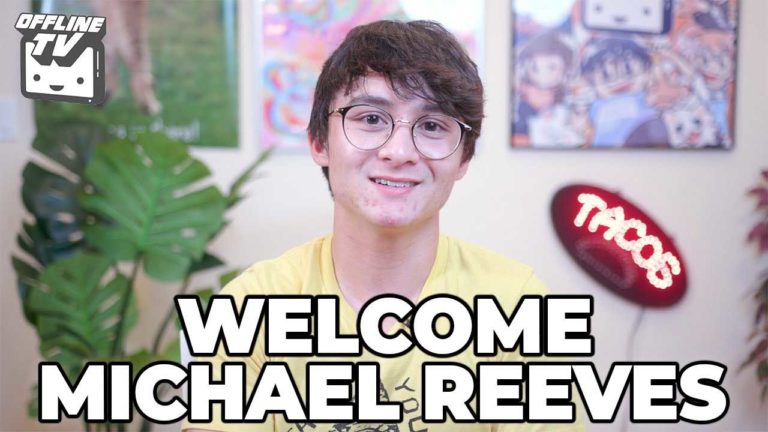