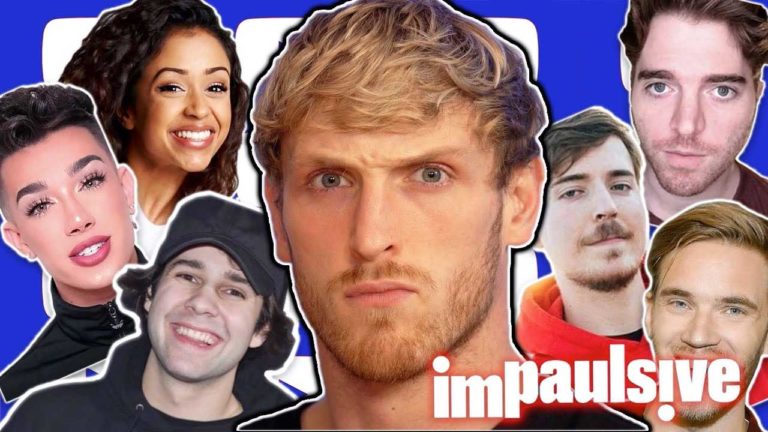 Despite being one of the most controversial influencers in history, Logan Paul confidently believes he’s considerably one of the “best” YouTubers to ever grace the platform.

A Rich History of Controversies

Paul’s claim to fame wasn’t one with a clean streak.

In fact, the influencer found himself tangled in a series of scandals and controversies one after the other… To the point where it’s not a surprise anymore to see his name trending on social media sites like Twitter.

And whenever that hashtag #loganpaulisoverparty comes around again, most will automatically wonder what did the YouTuber do this time?

A Place of Positivity

After some seemingly heartfelt apologies, Logan Paul decided to turn his YouTube platform into a place of positivity.

It’s primarily the reason that made him convinced he’s going to end up regarded as one of the “best” content creators on the platform.

He explained this further during a recent episode of the “Impaulsive” podcast:

“I do believe I am and will be regarded as one of the best YouTubers to grace the platform,”

“I do think that, just because of the way I’ve been able to navigate this platform and the other platforms I came up on, and my storytelling I think is the spine of the operation that keeps me and team Maverick strong. Can I say that?”

Despite his seemingly never-ending controversies and issues, Logan Paul did manage to stay afloat as an influencer.

In an industry where you often see influencers being cancelled after a thing  or two, it is indeed remarkable how he manages to bounce back every time.

Although confident, Paul admits he favors being humble more— claiming he loves humility.

“I fear saying what I just said. Even when I said it, I felt my chest tighten up a little bit. Because it’s almost — I love humility. I love when people are humble, but that thought… now I have to prove that, and now I have to continue to back that up. It puts a pressure on me that I like, because I know I can do it…hopefully in five years, I can say that same sentence and mean it and believe it.”

The YouTuber and viral internet sensation previously opened up in an interview with actor Russell Brand on his “Under The Skin” podcast about his rather problematic past, revealing that his old videos make him “cringe.”

Paul recalls the content he used to release, favoring clout and attention despite being borderline controversial.

He puts this in contrast with the content he offers now, highlighting the major differences between the old him and the present him.

After his viral video regarding Japan’s Aokigahara forest, the YouTuber shortly began to grow conscious of how his content affected his audience.

Paul drew backlash over his insensitivity  for monetizing off the footage of dead people’s bodies. Aokigahara is one of the many suicide forests in Japan.

He admits the situation helped him grow and mature, as he realized he didn’t like the person he had become— greedy for views and subscribers.

“It took that for me to realize that what I was doing was so f*cking wrong and that social media was creating a person that was just not me. My only motivator was views. I wanted views. Views equated to money, views equated to subscribers, which equated to success.”

From that point on, the influencer further explained how he wanted to change the way people viewed who “Logan Paul” was.

“I started to skew the person that was Logan Paul. That kid that was on Vine, Logan, was now becoming this influencer who all he cared about was making the most noise that he could… There was no foresight into the content we were creating.”

His Impaulsive channel on YouTube currently has over 2.16M subscribers as of writing 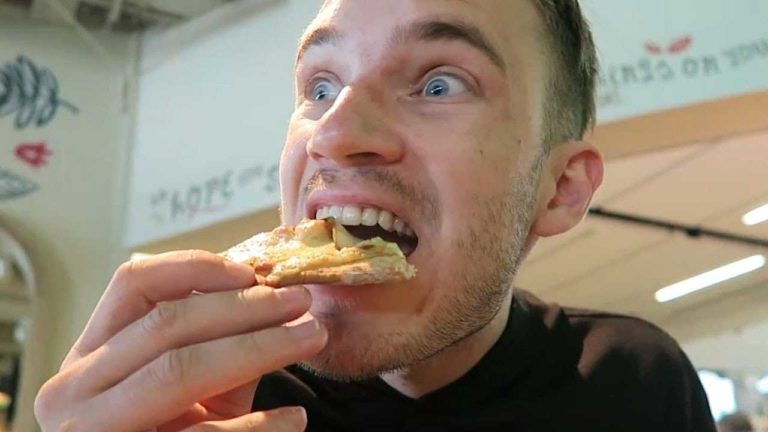 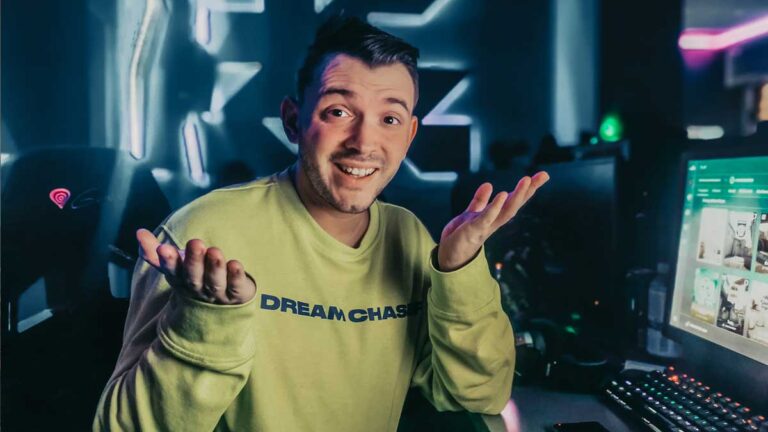 How to Become a Successful Gaming Entrepreneur 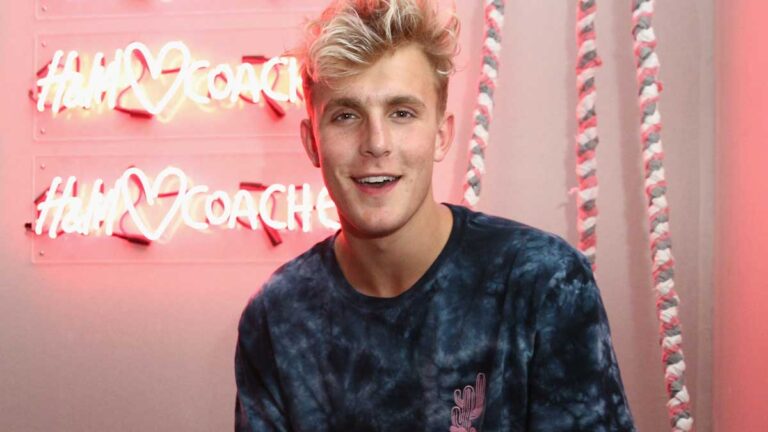