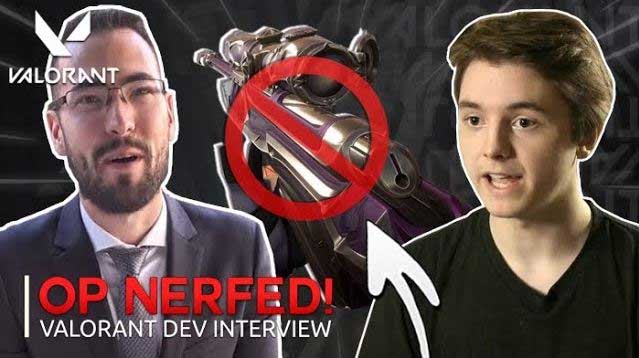 Have you been an unwilling victim of the Operator sniper rifle on Valorant far too many times in a match?

The good news is, some nerfs and tweaks will take effect to balance out the weapon on the game’s next patch notes.

It has been previously confirmed that the Operator sniper rifle would receive some balancing tweaks, and now it seems like the particular update will be included for the next patch.

One Valorant developer has revealed the outlined nerfs for the Operator sniper rifle in a future update, including a number of major changes in store.

The Operator (OP) is a notoriously high-risk, high-reward sniper rifle in Riot’s tactical 5v5 shooter, which is similar to it’s cousin, the AWP from Counter-Strike: Global Offensive (CSGO.)

Although being a ‘hit-or-miss’ type of weapon, the OP became an infamous, most complained-about weapon in Valorant by players who find themselves an unwilling victim of the sniper rifle too many times in a single match.

Nick Wu Smith, a Valorant dev, recently revealed all of the nerfs coming to the weapon during an interview with Team Liquid’s Lucas ‘Mendo’ Håkansson.

He also explained why the dev team chose the said aspects, in particular.

One notable change in store is that the OP will now cost 5000 from 4500. An additional 500 will make it more difficult for teams to pick up the sniper rifle early on.

Aside from pure nerfs, a slight buff will also make its way to the OP. The weapon’s fire rate will be increased from 0.75 to 0.6 seconds, but it comes along with a reduction to leg damage and equip speed– making it a balanced tweak.

Wu also explained why the devs chose to focus on these aspects when tweaking the sniper rifle:

“It feels more like OP is overperforming in aggressive, offensive use cases,”

“Players have gotten really good at peeking with this weapon, and I think it’s overperforming in a way that’s getting really frustrating and it feels like there’s not a lot you can do about it.”

Leg shots from the OP will now only do 120 damage, which means players are likely to survive with just light armor.

In the interview, Wu details that the said updates would come to the game during “next week’s” update.

Hence, players can expect to see the balancing changes for the Operator on the Sept. 29 patch notes. 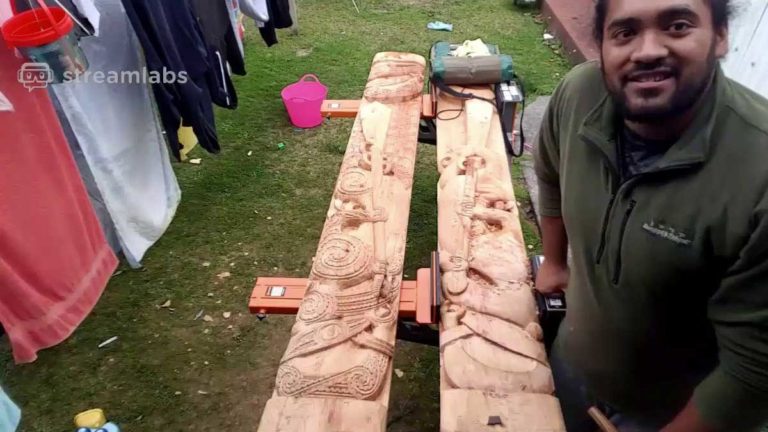 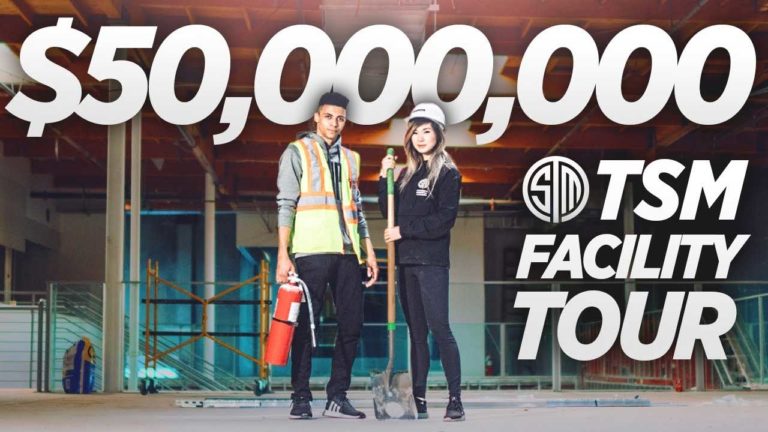 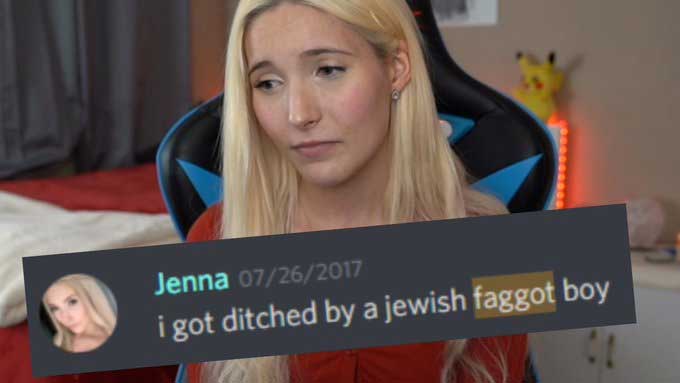