The most recent Valorant 1.09 patch update revealed new information in the title’s backend files for data miners to sift through— which resulted in uncovering latest information on a presumed unreleased Agent named Stealth.

Aside from Stealth, dataminers also found an updated audio file for another Agent codenamed ‘Necro.’

However, no clear indications for the said character were found since Reyna’s release in Valorant. This just hints some of the progress Riot is potentially making on Agent 13.

With mere backend files, dataminers can only work off on obscure image and sound files.

As a result, the name files can be seen in a more relevant light than what can be perceived in a file’s backend.

One dataminer Mang0eleaks, in particular, sifted through the Valorant 1.09 patch to see the backend files and turns out, it’s showing hints for the next Valorant Agents to be released and a possible Mobile version of the 5v5 tactical shooter.

According to the leaks, backend files for an unreleased Agent codenamed ‘Stealth’ are currently being worked on by the dev team.

There’s only images of different textures and mentions of ‘Invisibility’ in other files which were linked to the new Agent and its abilities, though there’s nothing more than that at the moment.

“Based on the files, this agent has been in development since Alpha. Only materials and textures have been added for this agent,”

Some of the leaks were labeled with Radianite, which is the specific material in Riot’s lore that is most likely responsible for how Agents get their special abilities.

Furthermore, the data miner also uncovered a geometrical mesh which they believe might be a Tunnel ability for Stealth and a geo tear effect. At this point, however, nothing in the leaks is certain just yet.

“There’s a new agent being worked on codenamed: “Stealth” nothing added but some textures for it’s abilities.

The textures names are related to radianite.

It remains unclear what kind of app Riot has planned in store, but the backend files hint simple commands (exclusive for a mobile app) are being worked on.

“Valorant on mobile is still being workled on. For this patch some adjustments were made to some iOS devices.”

The phrases “action to perform when double tapping on left hand side of screen,” “BaseProfileName,” and “iPhoneXS Device Profile” sparks many possibilities for Riot.

It could be derived from the early Valorant mobile port to a simple companion app similar to what Riot has with League of Legends.

Then again, leaks from the previous Patch 1.08 already suggests Valorant may be coming over to iOS and Android. Hence, it’s not entirely impossible for Riot to soon launch the 5v5 tactical shooter’s mobile version. 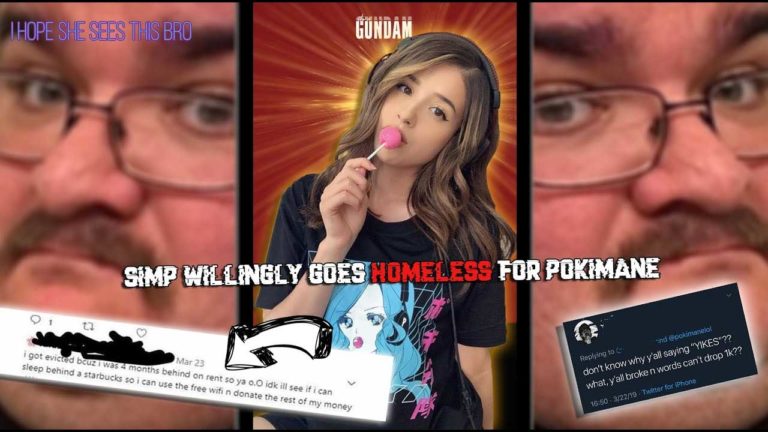 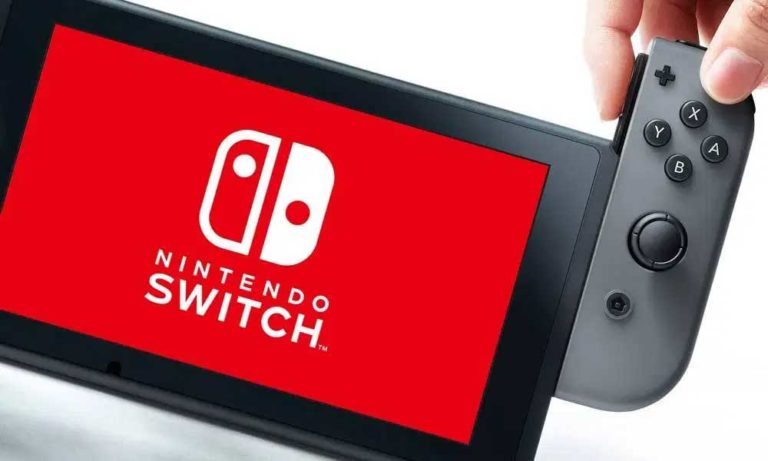