Pewdiepie remembers the time he almost deleted his YouTube channel 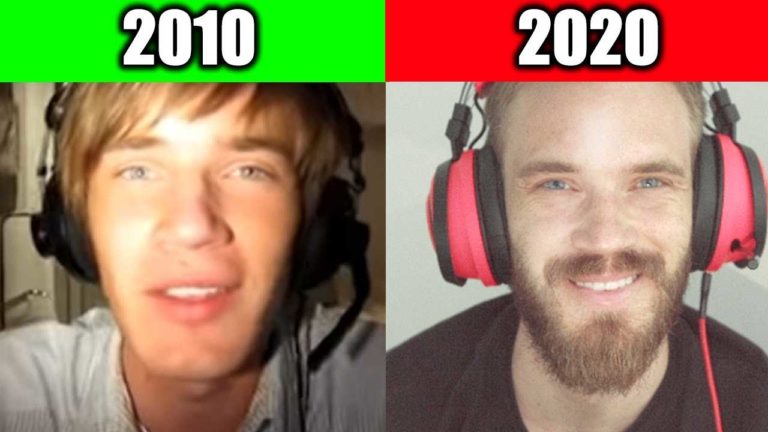 Pewdiepie, undoubtedly one of YouTube’s biggest stars, revealed how he almost deleted his entire channel at some point after hitting the 50M subscriber mark.

Can you imagine YouTube without Pewds? Because we certainly can’t!

Blast from the past

Thankfully though, this decision wasn’t anything recent.

Fans would’ve had a mini heart attack if the famed Minecraft and comical skit creator said goodbye to the platform when he took his hiatus in the first months of 2020.

The decision to delete his channel actually dated back to 2016, when he felt “overworked” on the video streaming platform.

It was a time when he thought leaving the platform for good would be a great decision for him.

Pewdiepie celebrated his 10-year anniversary on Youtube with a recent upload where he looked back at some of his earlier videos from 2015-2016.

In a certain vlog from his trip to Los Angeles for a “Scare Pewdiepie” special, he admitted that the meme where he jokingly threatens to delete his channel wasn’t a joke at all.

“I don’t know if I said this before… I meme’d it like, ‘Haha, got you,’ but the original idea was intentional, because I just was so done,”

Emphasizing how he felt overworked and tired, he said:

“I was so overworked. It was way too much.”

At that time, the YouTuber also missed having a smaller, tight-knit audience as he didn’t like the attention he was receiving.

“I was fed up with being so famous,”

“I just realized I wasn’t enjoying it. It was a time when I wished I had a smaller channel and no one knew who I was, kinda… I missed those times, back in 2012, when it was just me and my audience, and the acceleration and the hype. I felt like I had lost that.”

This recent reveal came just weeks after he spoke up against critics who judged him for being loaded.

On fame and money

In an April 21 video, Pewdiepie opened up about his past struggles most don’t know about.

Although having money has changed his lifestyle for the better, he claims to be just as happy compared to when he first started uploading videos on the platform.

“Sometimes, I look back on the times when I was just starting out with YouTube, and I was just making enough to pay my rent each month,”

“That’s the kind of time I look back as the most happiest, when me and Marzia [Bisognin] were in Sweden. We didn’t have a lot of money. It wasn’t easy, but we were equally happy then.”

All aboard the feels train!

With a 10 year track record on YouTube and over 104 million subscribers, Pewdiepie truly has seen both the good and the bad of being internet famous.

Regardless, he doesn’t fail to express his gratitude to his fans who spent an entire decade watching and supporting his content. 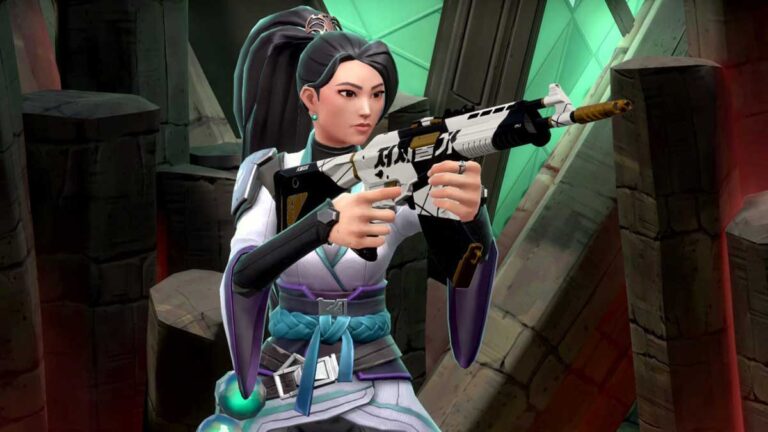 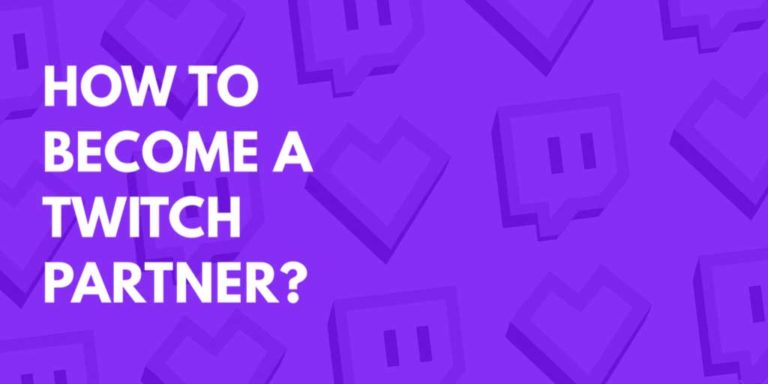 How to become a Twitch partner 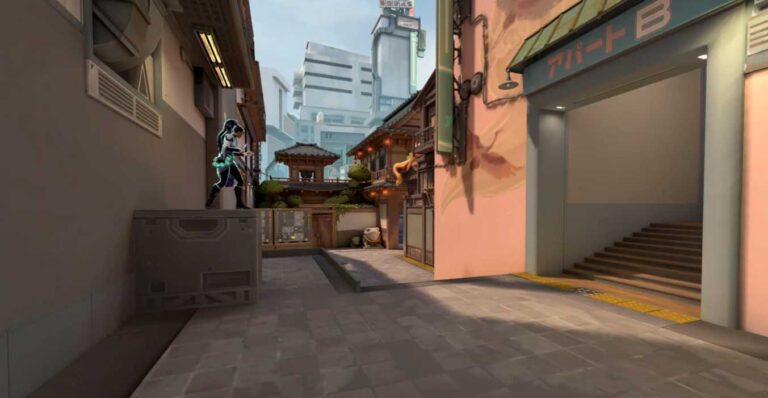