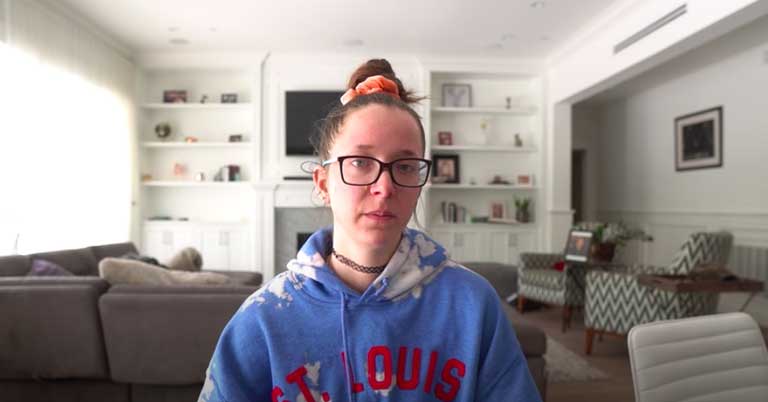 Her most recent upload was an apology video where she asked for forgiveness over “shameful” content she has made in the past– some of which included some racist content.

She referred to a video dated back in 2011 where she did a rather distasteful blackface impression of rapper Nicki Minaj.

“I just want to tell you that it was not my intention to do blackface. It doesn’t matter, all that matters is that people were offended. It’s shameful, it’s awful. I wish it wasn’t part of my past.”

The YouTuber also brought up another problematic video (dated 2012) where she “slut-shamed” other women.

Those particular videos, and a bunch of other controversial content, has now been made private.

Marbles clarified that she “didn’t want to hurt anyone” with the content she has made on YouTube over the years.

She also confirmed her decision to move forward and leave her channel, with over 20 million subscribers, behind:

“So I think I’m just gonna move on from this channel for now. I don’t know if that’s forever, I don’t know how long that’s going to be. I just want to make sure the things I’m putting into the world are not hurting anyone.”

Pewdiepie, another YouTube pioneer, gave his thoughts on Jenna’s decision to quit the platform:

“These actions reflect in no way who she is and the content she makes today, anyone who watches her can see that. Some things were more leviant a few years ago – that’s not to say it was right, but where the line is drawn from the past and today seems non existent. I thought the point was to learn from your mistakes and do better?”

“We all have problems in our past, no one in the world is perfect. This site will be filled with nothing but douchetubers who don’t care, while the people who do, gets pushed out. So disappointed with the internet and how far things have gotten.”

To him, Marbles is one of the “most genuinely good people” on YouTube. He believes Marbles came to a decision to quit because she was bullied.

With a fair share of controversies himself, Pewdiepie says her past actions do not reflect who she is (as a person) now. 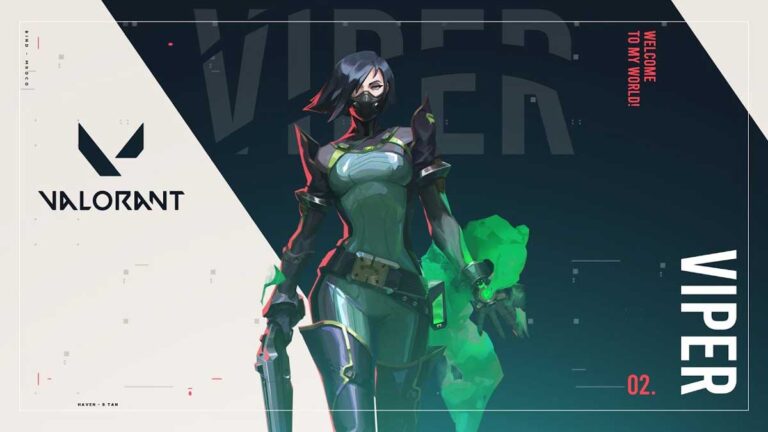 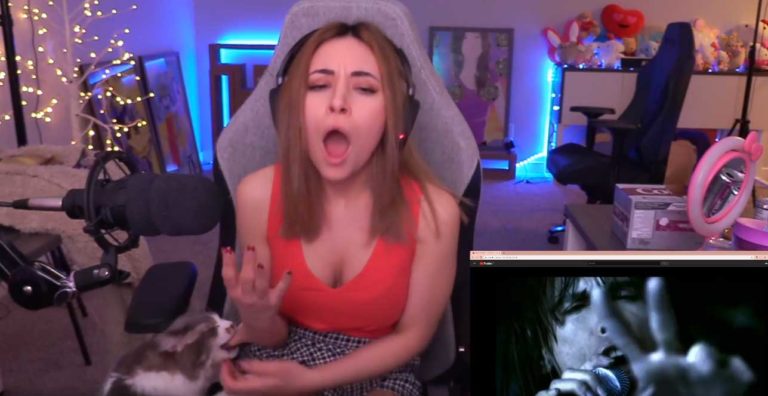 Alinity’s Cat Gets Revenge in a Recent Livestream 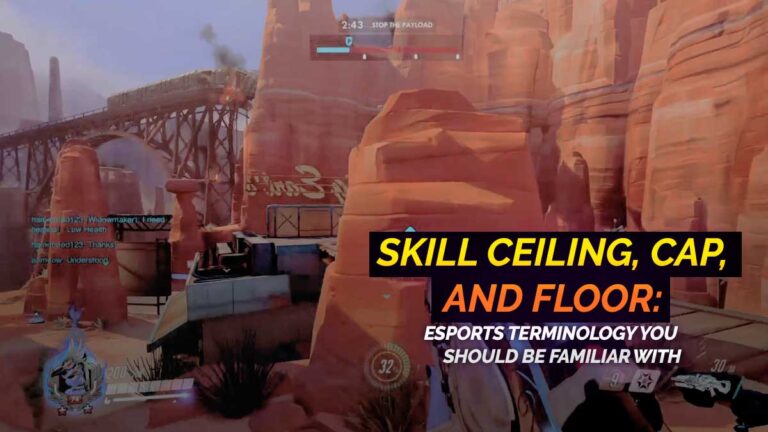 Skill Ceiling, Cap, and Floor: Esports Terminology You Should Be Familiar With