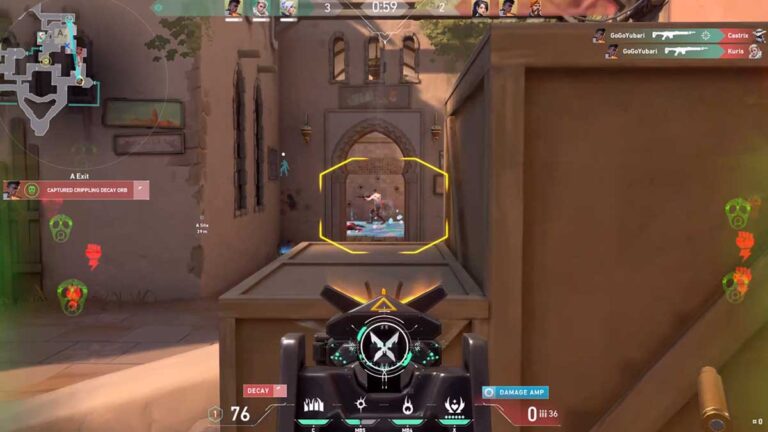 XP gains in Riot’s Valorant, such as in Deathmatch and Spike Rush, have earned the ire of many players.

However, the devs seem to listen to player feedback as they secretly buffed Spike Rush XP in Patch 1.08. It’s unclear if the buff will remain for good, though.

Every XP counts for Valorant players grinding their way into battle pass levels, now that we’re nearing the act of Ignition Act 2.

Most players aim to get the end-of-Act rewards, or simply unlock a new Agent to add to their roster.

Considered as the most optimal way to grind the battle pass is to play either Competitive or Unrated. These full-length game modes give players the best XP rate, especially when they manage to factor in winning rounds.

On the contrary, Spike Rush and Deathmatch can be a bit tedious game mode of choice to grind on as it only gives fixed rates.

It doesn’t give any additional XP based on personal merit, players merely queue up and get their standard XP.

Spike Rush is a faster-paced game mode in Valorant. The game time is reduced to 80 seconds, which is usually 100. The game ends when one team reaches 4 round wins, with the teams switching sides after 3 rounds.

But the good news is, Riot devs have secretly introduced a change that might make Spike Rush a bit more appealing choice.

Spike Rush usually gives 1,000 XP to players. With its condensed format in comparison to a full game, it makes sense for the mode to have less of an XP reward.

Riot devs confirmed that they are not looking at implementing the change permanently. Players can think of it more like a temporary solution to a mission bug post-update.

Tehleach, a Valorant developer, confirmed the update on the game’s official subreddit:

“We changed XP from 1000 to 1250 because of a bug that isn’t counting progress towards ultimate / ability objectives in the second half of spike rush matches (other missions still work tho).”

Other mission sets seem to work just fine on Spike Rush, so as soon as the bug is fixed, they’ll bring back the original XP points for the mode:

“We’ll bring it back down to 1000 when we fix this bug, which may or may not be before the next patch.”

Players seem to enjoy the increased XP boost as they spam their Spike Rush matches. All the extra XP are welcome if you are trying to grind the final tiers in the battle pass, after all.

The small extra 250 XP stack up per game, so if you still need to grind for your Valorant BP— you might want to spam Spike Rush too before the boost is gone. 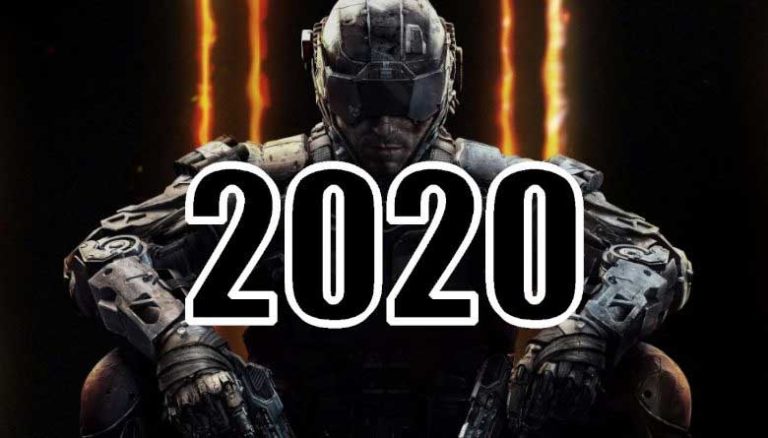 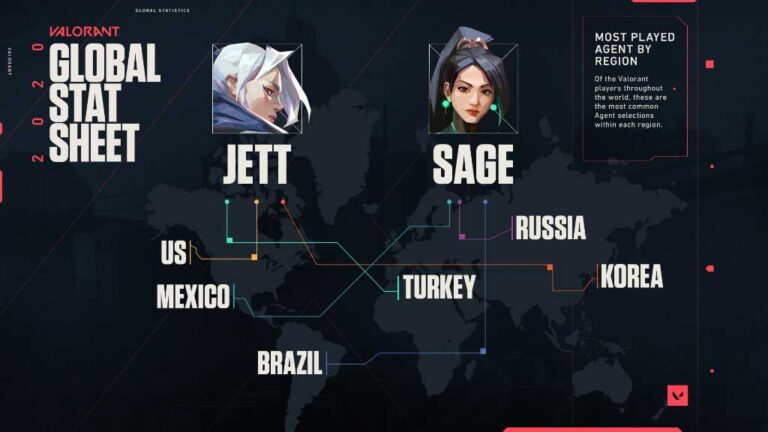 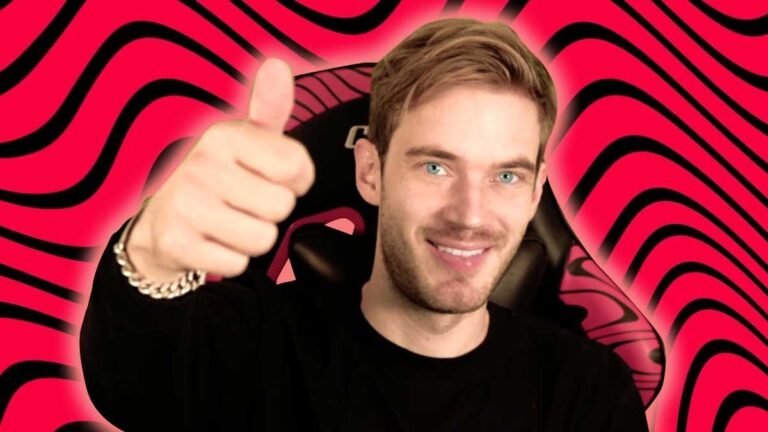