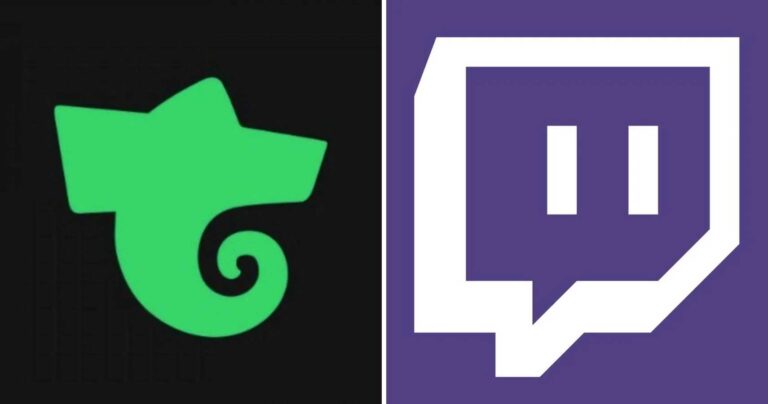 Now that Mixer’s out of the picture, here comes the question: which platform will rise up to challenge the dominating online presence of Twitch?

Tencent presents its platform, Trovo Live, as a possible contender to shake up the global live streaming market.

Since March, Tencent has been testing a live-streaming platform in the US market. The service, known as Trovo Live, is said to closely resemble Twitch in its appearance and functionality according to Bloomberg.

The main catch is: Trovo is slated to focus more on mobile games.

Live Streaming services continue to grow and bloom as a strong industry, given the surge of demand for online entertainment.

The gaming industry enjoyed a surge in popularity over the lockdown brought by the pandemic, from an increased sale of consoles to the rising viewer count on live streaming apps.

For instance, gaming consoles such as the Nintendo Switch, Xbox One, and PlayStation 4 soared in sales during the period. In live streaming, Twitch dominated the market with a 50% hike in total hours watched for March and April.

The live streaming industry is now at its peak in popularity due to the increased demand for home entertainment. It’s only a matter of time a live streaming service originating from the east rises up to the challenge.

Outside of Tencent-owned titles like Fortnite and PUBG Mobile, Trovo is also known for Grand Theft Auto and Destiny 2.

Pioneer creators on Trovo Live can benefit from a $30 million partnership program that will begin in July.

We understand what it's like to start from scratch.

$30 million will be available to creators small/large streaming on Trovo. Our focus is to provide a fair, welcoming, and supportive community to all. https://t.co/MzCxFJeTWs🦎 pic.twitter.com/rcgKu24AQ7

“We understand what it’s like to start from scratch.

$30 million will be available to creators small/large streaming on Trovo. Our focus is to provide a fair, welcoming, and supportive community to all.”

Originally named Madcat, Trovo Live is in its beta testing mode. It is attracting hype and support from mostly mobile content creators.

Bobby Plays, a content creator focused on mobile titles like Call of Duty mobile, says he has “nothing but good experiences so far” with Trovo’s beta version.

Should Twitch be concerned?

The answer is: not yet. Trovo, barely starting out in the livestreaming scene, has peaked at a few dozen viewers at a time.

Its own Discord channel only boasts around 5,000 members to date.

The slow numbers can be quite understandable considering Trovo is still in its early stages. But, Tencent is serious about establishing its presence in the streaming market.

In April, the company purchased a $262 million worth stake in the streaming service called Huya (China’s equivalent to Twitch). Tencent also acquired content and technology from iFlix.

At this point, only time can tell if Tencent’s Trovo will shake up Amazon’s Twitch. 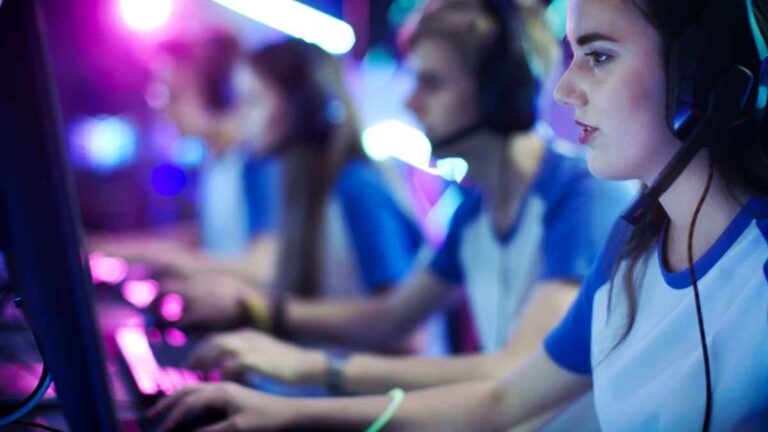 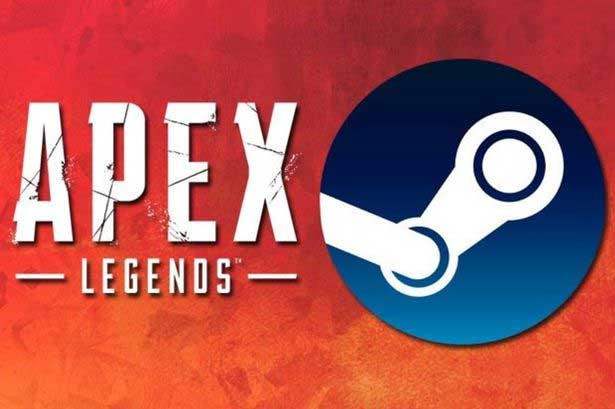 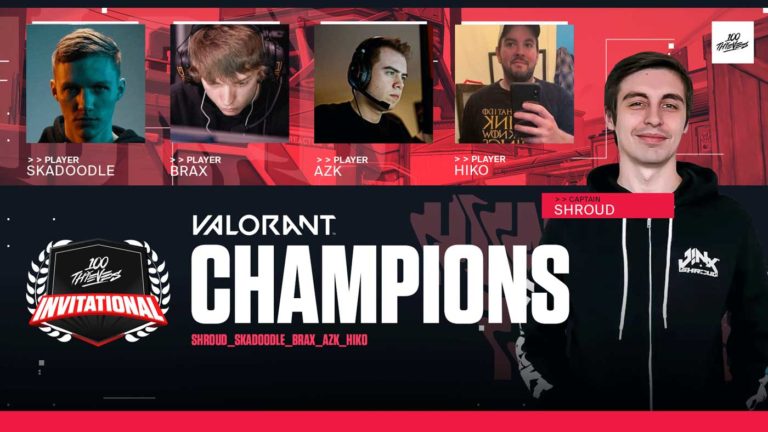