CouRage Gets Real About His Streaming Struggles Since Youtube Move 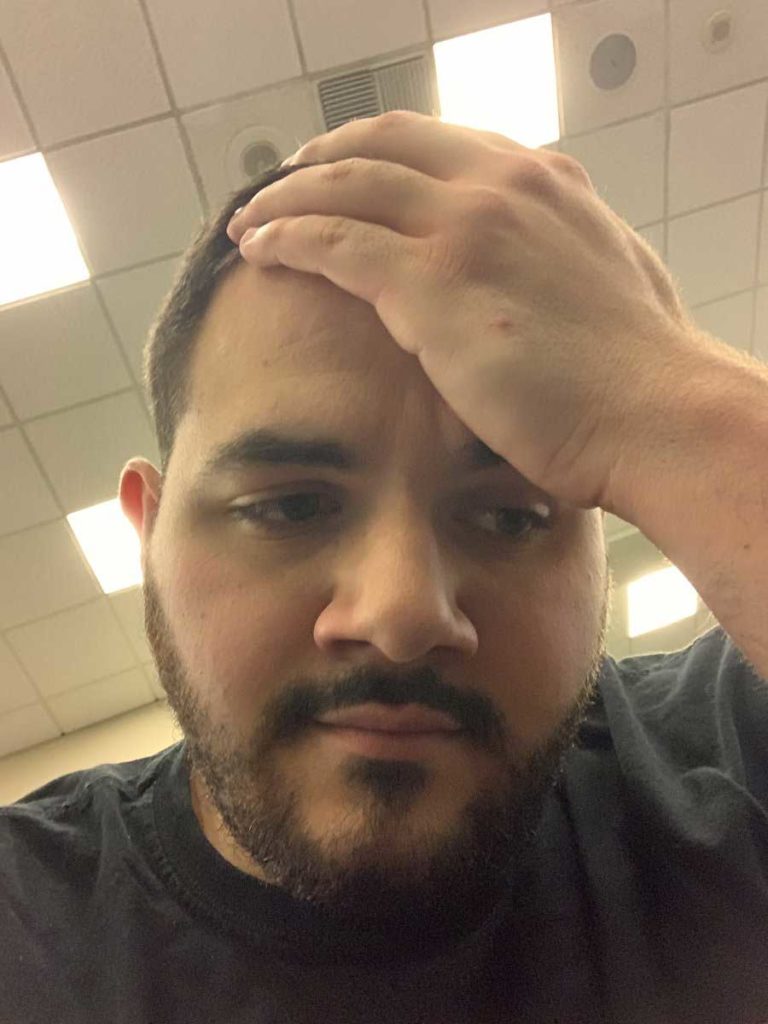 CouRage gets real with fans as he opens up about his streaming struggles.

Recently, he admitted how it’s hard for him to go live and play games because of viewership fears.

His move to stream exclusively on Youtube gaming was seen as a ground-breaking decision for the former Call of Duty broadcaster.

For the past years, he has been involved in various competitive games and continues to prove that his passion for gaming remains endless.

However, even CouRage’s intense passion for gaming is prone to being worn down. Recent games like Modern Warfare have left him uninspired to grind like he used to, even killing the love he has for streaming.

He is struggling to go live recently, because he doesn’t want to force himself to play specific games or lose viewership.

Since moving to Youtube on November 4, he has only gone live about 63 times. This is a stark comparison to his everyday streaming schedule on Twitch. On average, he only goes live once every two days on his new home platform.

“I’ve played competitive multiplayer games everyday for the last 13 years, [but] in the last two months, I’ve really struggled to sign on and play them though.”

Perhaps one of the reasons for his struggles is the skill-based matchmaking.

Titular games like Fortnite, Apex Legends, and Modern Warfare implement skill-based matchmaking on casual games. As a result, it has left the streamer on edge for every match.

“I think it’s the skill-based matchmaking that has worn my brain out. There is no moment to chill.”

Courage even likened the casual lobbies to playing competitive sports, like the ones in the Olympics:

“I can’t play these skill based matchmaking games by myself or else I turn incredibly toxic because it’s like I’m competing for the damn Olympics in every single one of my lobbies.”

Casual lobbies are supposed to be played for fun and practice, after all.

He also fears that if he strays from the usual line-up of Fortnite and Call of Duty content, his loyal fans might turn to other streamers known for playing a variety of titles.

“I want to play God of War on stream.

I want to play CS:GO on stream.

I want to play other games that interest me on stream.

But I’ve realized I actually do have a “fear” of playing other games and having less viewers.”

CouRage also apologized to his loyal fanbase for recently being so disinterested in playing games. He hasn’t been as active in the public domain as he used to.

Regardless, he’s gathering the courage to break free and not mind numbers, statistics, or opinions.

“If any creators want to collaborate on fun new ideas, then please do reach out. If you are a die-hard viewer of mine, then send over what you want to see from me.”

His recent tweets have earned the attention and concern of online communities.

Fans and fellow streamers went to motivate the Youtuber to keep going, especially since Gaming is what he loves the most.

Fellow stars H3CZ, DrLupo, and Jordan Fisher were quick to suggest a few games to try out. Perhaps the streamer might try branching out to other content real soon! 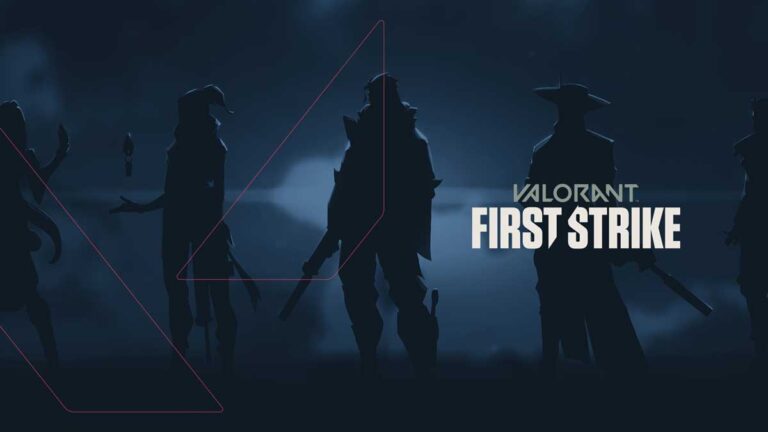 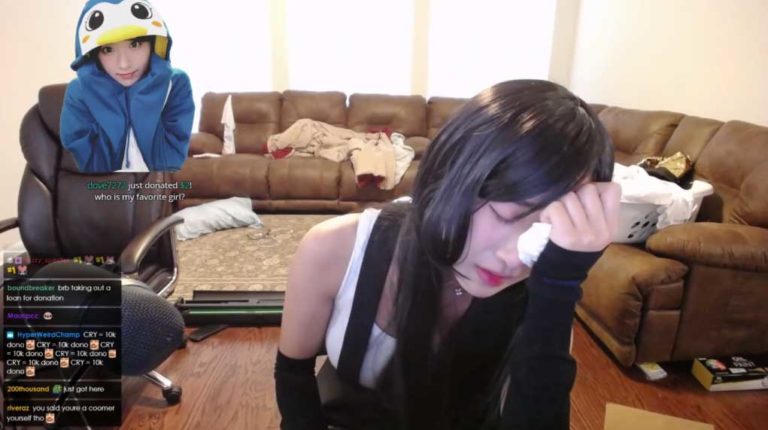