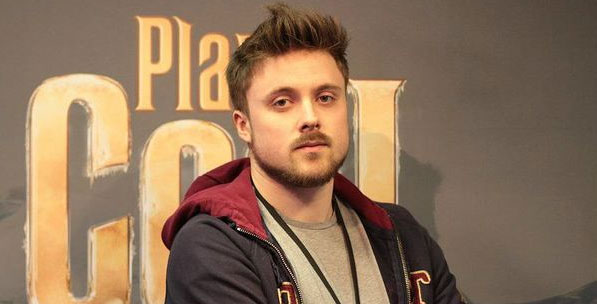 In a time where major Twitch stars are leaving for the rival platform, Forsen remained unwavering.

He has gathered over 1.1 million followers on his Twitch channel to date.

His growing following and audience appeal paved the way for speculations regarding whether he’s next in line to transfer to another platform, but turns out, he rejected them.

He further defended his worth by arguing that he’s the main reason why some controversial memes became popular on the platform.

“Imagine how Twitch would be right now, if I never existed – if this channel never existed… Alright? It would still be spamming Poggers and taking TikTok memes, probably.

His deep-rooted loyalty with Twitch goes way back, as he started streaming on the platform since 2011.

Forsen’s fanbase isn’t really the biggest on Twitch (just yet), but there’s a strength among his loyal fans who are held accountable behind the spreading of his memes and famous emotes.

Although he didn’t follow suit with the rest of them, Forsen has influenced the Twitch chat culture in a great way.

His “forsenE” emote gathered a movement on the platform. It even surpassed the “Kappa” and “PogChamp” emotes as one of the most used ones on Twitch.

Their decision has echoed through the industry, with a few other streamers following the same path. For instance, Jack “CouRage” Dunlop, Jeremy “Disguised Toast” Wang, and Soleil “Faze Ewok” Wheeler also moved to their respective platforms.

Perhaps Forsen is taking his time to think about the decision to make the move, or he has long-term plans to remain on the platform as he continues to grow his channel.

Either way, fans are all keeping an eye out for any official updates! 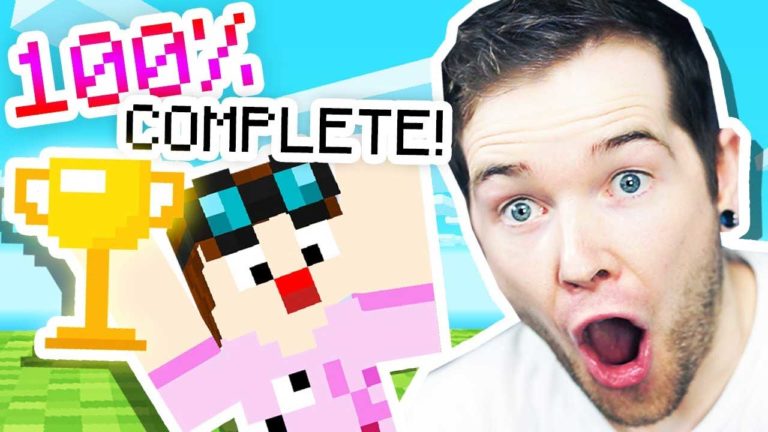 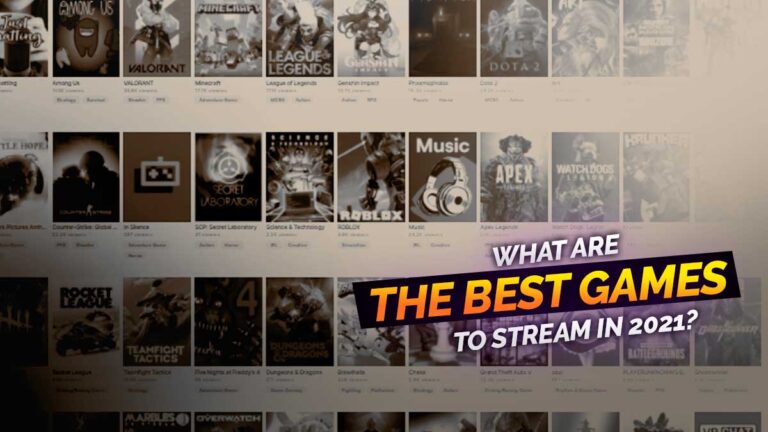 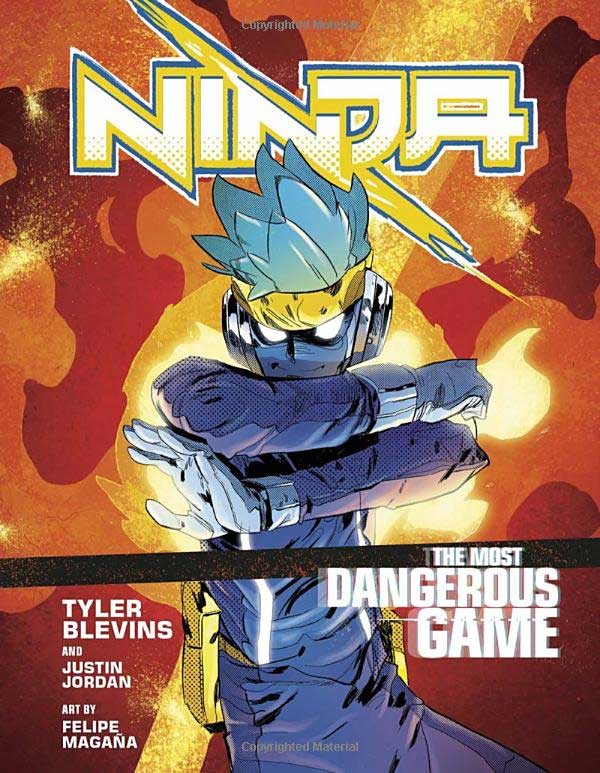 Ninja to release New Graphic Novel: The Most Dangerous Game