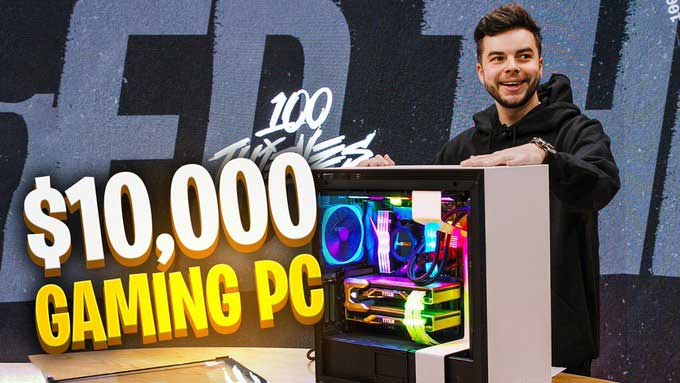 What does a typical $10,000 custom gaming PC look like? Well, Nadeshot gave his fans a glimpse!

100 Thieves and CEO founder founder recently revealed his custom gaming PC made by NZT – with a price tag of $10,000.

The said exclusive PC is ready to be set up in his own streaming room at the new 100 Thieves Cash App Compound.

Ever since the reveal of the new and improved 100T headquarters, fans are all excited to see what the famous esports org has in store for the new year!

The new hub is complete with state of the art facilities for pro league teams, streamers, designers and more of the 100T fam.

Though Nadeshot is spearheading the growth of the organization, he’s still keen on creating content. Thus, he has his personal studio in the building where he plans to do most of his streams.

Whats a content creator without a high-end PC to help him stream and create gameplays?

To complete his gear, 100T sponsor NZXT helped him come up with his personal PC build.

NZXT impressively put together a powerful build for Nadeshot. The system unit is housed in the mid-tower NZXT H710i case, and of course complete with the signature RGB trinkets.

Although Nadeshow is no PC building expert, he got a pretty amazing gaming PC build. Having dual Titan RTX graphics cards is the ultimate dream for aspiring streamers and gamers worldwide.

The graphic cards come at a price ($2500 each), and so they comprise about half of the pc set’s total cost.

It is also Paired with 128GB T-Force Delta ram and an Intel i9-10980XE CPU. And to make the build unique of its own kind, it has the new Z73 Kraken AIO cooler – the only cooler available in the market to have a customizable, full-color display.

The PC case is customized with Nadeshot and 100 Thieves’ logo, making it visible in the background on all his streams in the future.

Fans, especially fellow gaming enthusiasts, were all in awe of the brand new set-up:

“Don’t watch it! It makes you jealous af lol”
“That PC is sick….one day I’ll have one…one day”
“A dream computer omfg🥴😍”
“Let’s go that’s so dope. Cant wait to watch it.”

But despite the jaw-dropping PC build, Nadeshot explains he’s still going to provide gameplays on console. It’s a matter of preference at the end of the day! 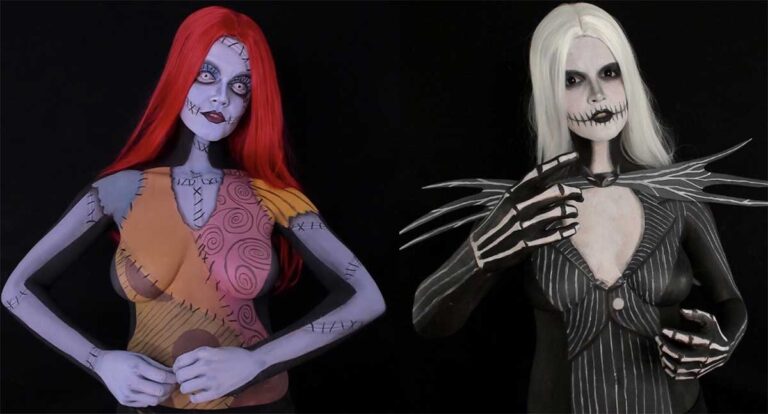 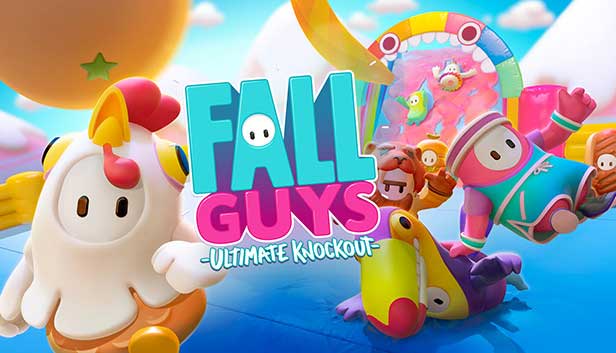 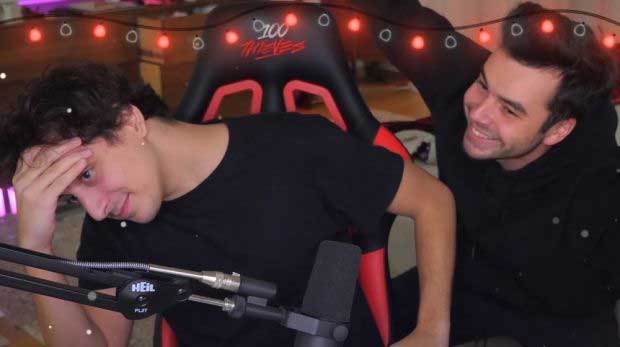