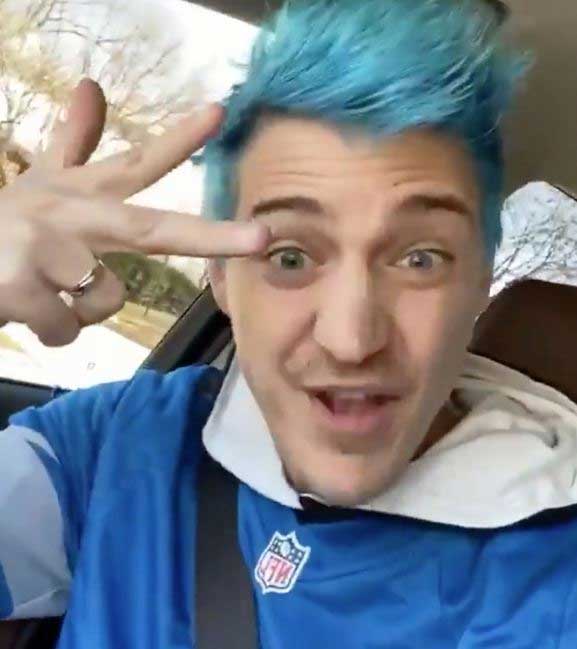 After unnamed hackers forced their way into Ninja’s Twitter account and posted crude messages unknown to the gamer, the Mixer star made a hilarious video to call their actions out.

The hackers started off light, though. They first promoted other users, which is understandable considering Ninja’s wide reach of 5.5 million followers.

Things quickly escalated after that. The hackers asked Twitch star Tfue for a fight and even went on to insult KEEMSTAR’s appearance.

Fortunately, Ninja managed to retrieve his account back before things got way out of control.

Celebrating his triumph over the hackers whose success was short-lived, the 28-year-old posted a video on Twitter to mock the trolls:

The attached 27-second video fired shots into the unknown offenders by making fun of the way they tried to promote accounts using his page.

He further mocked how Twitter got the troll’s account suspended for attaching it in an unconsented shout-out.

“Five people who follow my homie gang gang on the one ones, yo, let’s go get it, dude! Oh s**t, I’m suspended!”

Ninja also explained how the hackers got into his account, in response to a tweet by benjyfishy saying:

“damn if Ninja can get hacked then nobody is safe lol”

Turns out, he momentarily turned off his Two-Factor Authentication after losing his old phone.

The Fortnite icon had to disable it for a while to log back in, but then he forgot to re-enable it afterwards.

“Nah I choked and needed two factor removed because I didn’t have access to my old phone to login and never set it back up. Don’t sleep in two step.”

Thankfully though, no lasting damage has been done during the hack. Twitter’s system was quick to respond and give back Ninja his account.

Making light of the situation, one fan replied:

“Honestly ninja getting hacked had so much potential and they just wasted that opportunity. I don’t wish for this to happen again just saying if your gonna hack someone let alone someone big be creative”

So much for giving oneself that ill-gotten publicity, and challenging other streamers to a fight on Ninja’s behalf.

May this serve as a reminder for Ninja to always set-up the extra measures to protect his social media accounts, especially as a world-renowned influencer. 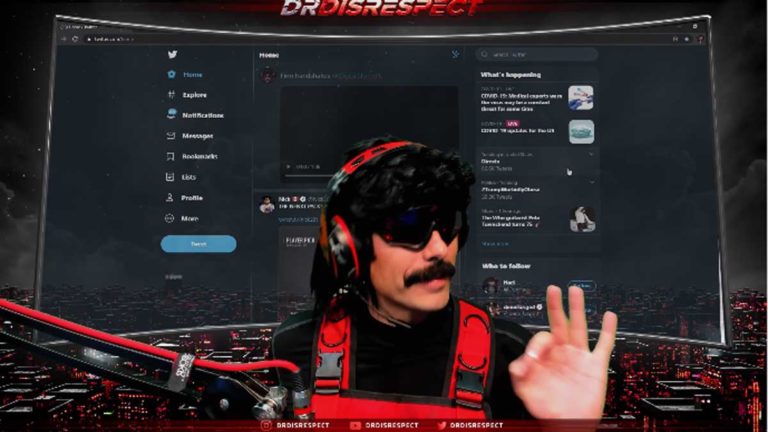 Breaking down DrDisrespect’s insane new PC, and how much it costs 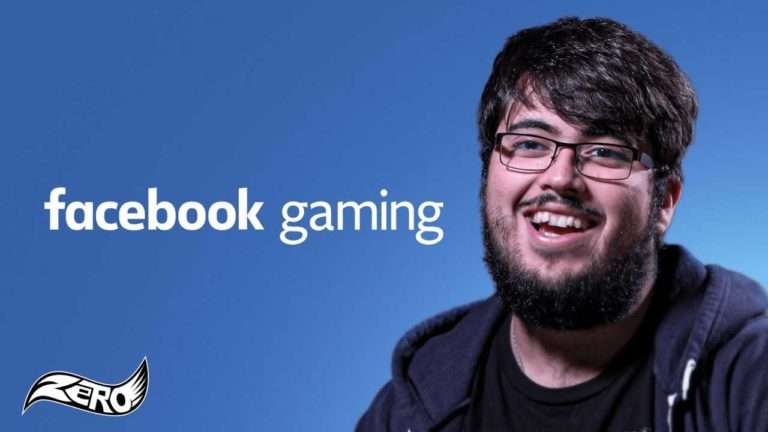