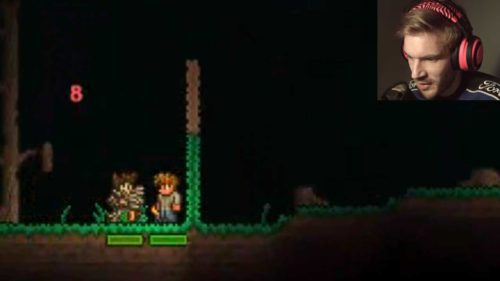 Due to popular request, Pewdiepie played the game Terraria in a recent video.

This latest upload is only part one of what it seems to be a brand new series on his Youtube channel, and the said video has over 6 million views as of writing.

Amidst his well-established Minecraft success, Pewdiepie’s Terraria gameplay is a breather for fans who are waiting for brand new content from the Youtube icon.

He has garnered over 102 million subscribers on his Youtube channel, offering fans with hilarious game playthroughs and comedic skits.

However, after he defeated the Ender Dragon on Minecraft (along with completing many sidequests and additional challenges), it was only fitting for the content creator to set his sights on what’s next for his channel.

He chose another sandbox game named Terraria, after many fans expressed their demand for him to try it out.

The game was launched in 2011, and with its Minecraft-like gameplay, players can have unlimited options as to what they want to make out of their world when it comes to exploring the landscape and building structures.

Pewdiepie was honest enough to admit he had little knowledge of the game.

“I have basically no knowledge of Terraria just so we’re clear here… I’m not a veteran but I do know Minecraft and I know chopping down trees is the way to go.”

Seems like the Youtube star will have to primarily rely on his extensive Minecraft knowledge to help him progress through the game.

The two sandbox games have their fair share of similarities, but one of the most noticeable differences is the switch from the 3D minecraft world to the 2D landscape of Terraria.

This sparked interest among fans and other gaming enthusiasts to create their own 2D world on the titular sandbox game.

Have you checked it out yet? 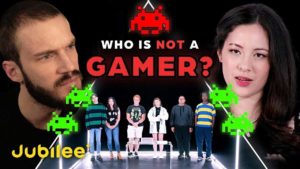 Here’s What Separates a “Real” Gamer from a “Fake” One, According to Pewdiepie 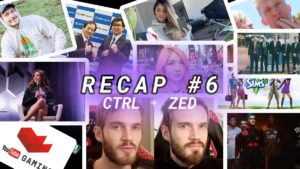 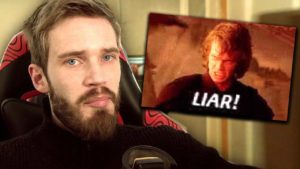 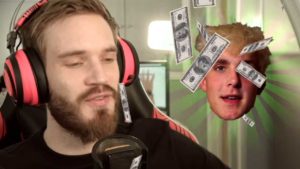