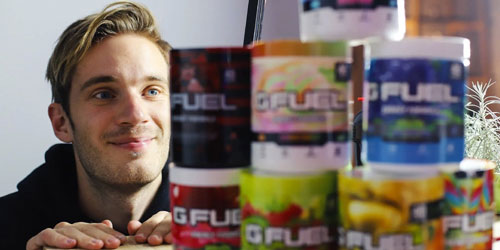 The famous internet personality pranked his 18.9 Million followers on Twitter by revealing his new “G FUEL” flavor and yes, it’s as Swedish as he can get.

29-year-old Felix Kjellberg, known to the rest of the world as PewDiePie, is a Youtube icon. He is known for his comedic content and has gained a large following among young fans. As of present, he currently has 101 million subscribers on YT.

Earlier this year, PewDiePie partnered up with G FUEL in what has blossomed into an epic sponsorship. The streamer has wittily integrated the energy formula into his content and memes, even making it a staple mention in his Youtube channel.

In line with his clever online personality, the Youtuber took it to another level as he hilariously pranked his fans with an announcement of his new drink flavor — something his authentic Swedish taste buds could appreciate.

In a recent tweet, Kjellberg took his fans by surprise as he posted a video announcement: 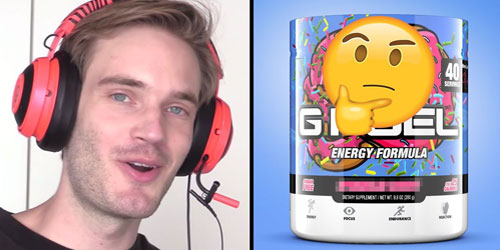 He went on by teasing his fans, “I have some exciting news, I can finally reveal the G FUEL flavor.”

The PewDiePie G FUEL flavor is – you guessed it – meatballs. We tried to experiment a lot to make sure it is Swedish meatball authentic. I approve!

He said gleefully before guzzling down the supposedly “meatballs” flavored drink.

As the streamer gagged when swallowing the liquid, he then revealed the whole thing was merely a joke.

His brand partner, G FUEL, decided to get in on the fun themselves. Current CCO Scotty Tidwell tweeted his sentiments regarding PewDiePie’s stunt:

along with a bro-fist emoji.

Pewds’ prank tweet went viral after it went online. Currently, it has 1.4 million views on Twitter, with 9.7k retweets and over 123k likes.

His fans hilariously replied with funny vomiting gifs, with his fellow Youtuber and friend “Roomie” joining in on the fun.

PewDiePie continues to dominate Youtube, even after taking a temporary break from his viral Minecraft series. 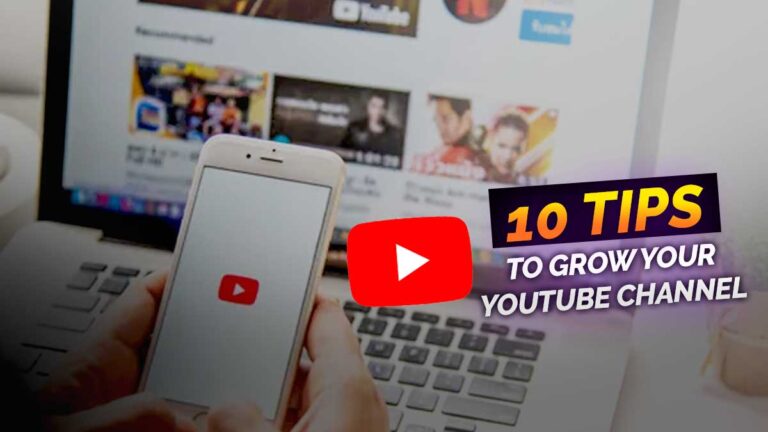 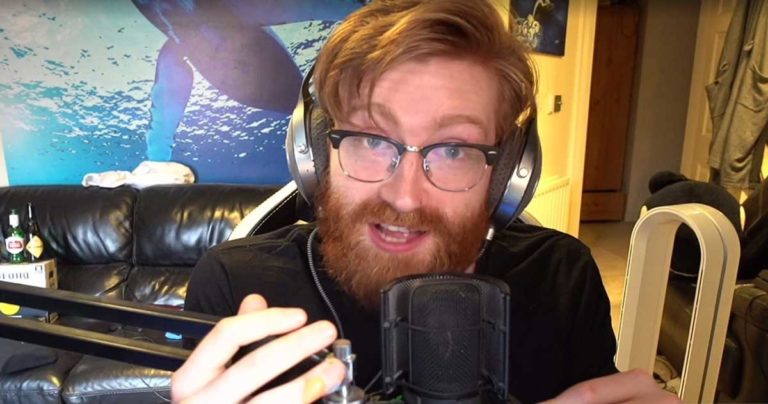