Pewdiepie Thinks BTS Fans are the “Most Insane” on the Planet

Youtube icon Pewdiepie has shared some interesting thoughts about BTS fans, claiming they “are the most insane on the planet”.

What pushed the celebrity to spew such a controversial comment?

BTS, also known as the Bangtan Boys, is a seven-member South Korean boy band formed in 2013. Being one of the biggest K-pop groups internationally, they have since rocketed to global stardom.

It doesn’t look like they’re stopping any time soon, thanks to the support of their dedicated and loyal fanbase who calls themselves as the A.R.M.Y.

In his recent upload, Felix “Pewdiepie” Kjellberg watched a documentary about an obsessive fan of the boy group.

The fan seemed to have taken his obsession to the next level and even went under the knife to look like BTS member Jimin. For the procedure, he spent over $150,000 to “look” Korean.

This prompted Pewds to drop his two cents on the matter:

“You know I’m not gonna lie. I had the KPOP bug bite me too. But I think you know, there is a limit to everything. My God!”

He was taken aback when the fan admitted the reality of how KPOP idols are “manufactured” to be perfect.

These idols go through rigorous training and some even go through some enhancements for their physical features mainly because they have to look good before the crowd. Yet, the said fan still wanted to emulate that.

“Yeah, that’s the whole thing, it’s all manufactured. They all do surgery in Korea. It’s all just companies producing these stars like out of a treadmill.”

As the documentary progresses, Pewdiepie exclaimed that BTS fans can be rather— crazy.

“I wonder what the BTS stans think of this guy… Because they are the most insane people on the planet!”

Before his comment could be taken out of context, he clarified in an instant:

“Not everyone. But some of them are. That’s pretty fair.”

This is not the first time the Youtube star made rather controversial statements about idols in the Kpop industry. Oftentimes, he’s at the receiving end of the backlash from KPOP stans.

He’s often subject to humiliation and disdain from fans whenever he makes fun of mainstream Kpop idol groups.

Just recently, he landed second place on the ‘100 Most Handsome Faces of 2019’ list— which irked some Kpop fans.

“People were really upset that their favorite KPOP stan didn’t make it to the list, so they used me as the ugly example!”

The Swedish content creator may be far too different from the Korean standards of beauty, but that doesn’t mean he’s any less deserving of the second top spot.

If anything, the list openly includes handsome faces from all over the world, from Hollywood celebrities to Kpop idols.

Showing his amusement with the results on the list, he taunted the haters:

Perhaps Pewdiepie can perfectly make use of the meme-worthy line from a song, “They see me rollin, they Hatin” when addressing the bashers! 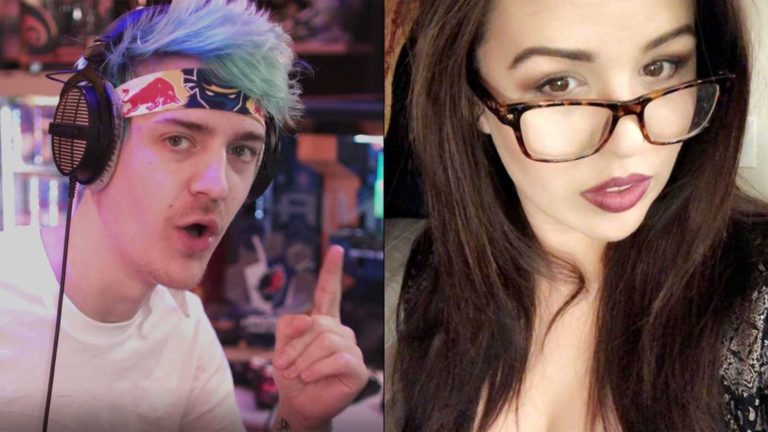 Ninja claps back at Kaceytron over streaming with women debate 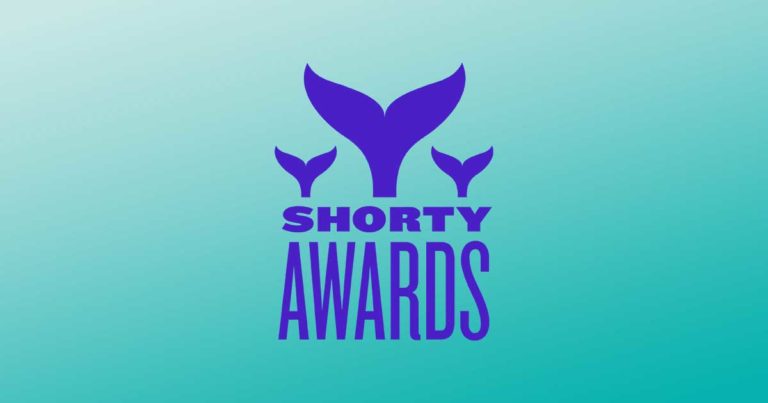 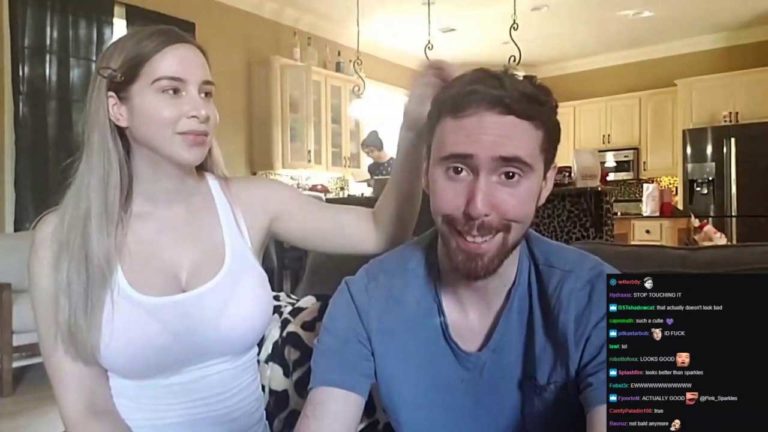