The second episode of the new series gave fans a chance to get up close and personal with OG star Topias Miikka “Topson” Taavitsainen.

Safe to say, Team OG in the Dota 2 scene right now is what Liverpool FC is to European football.

Dota 2, a multiplayer online battle arena where two teams compete to destroy a large structure defended by opposing teams known as The Ancient, rely on strategy, skill, and timing to dominate the map.

The game is regarded as one of the fastest growing and keenly followed esports on the planet.

Last year at The International 2019, the most prestigious annual Dota 2 competition in the calendar, OG made history by winning back-to-back titles and earned themselves an eye-watering $15.5 million prize money.

For members JerAx, N0tail, ana, Ceb and Topson (some who had less than $17,000 in career earnings at that point), the prize was life-changing.

Midlaner Topson, in particular, went on a whirlwind period between two The Internationals.

In the episode titled “from Topson to Godson“, he opened up on how he keeps pushing himself to compete at the top.

A few months prior to TI8, Topias was an unknown, unproven pub player. Joining The International in 2018 was actually his first big tournament.

The pressure to succeed was high, and everything was new to him. He remarked how the entire experience made him feel like “almost as if I landed on another planet.”

Although the first TI experience was completely a different experience to the mid laner, the group managed to win the Aegis. However, Topias remarks how life has changed since they won the championships.

After all, what do you do when you reach the pinnacle of your sport and career by your early twenties — as the dota pro was only 20 when he won the largest DoTA league in history.

The video follows him back to his home country Finland, where he went through a period of self-reflection. After winning two successive TI’s, he took a break from the game to think about his next steps.

“I was, [for the] first month, sitting back at my parents’ home and I was really unsure if i wanted to continue or move on, or do other things with my life.”

Red Bull’s Unfold series offers a unique and eye-opening perspective on the real people behind the keyboards and the journey these esports champions have taken.

Watch the entire 10-minute mini documentary of Topson spending his time with people who know him best here. 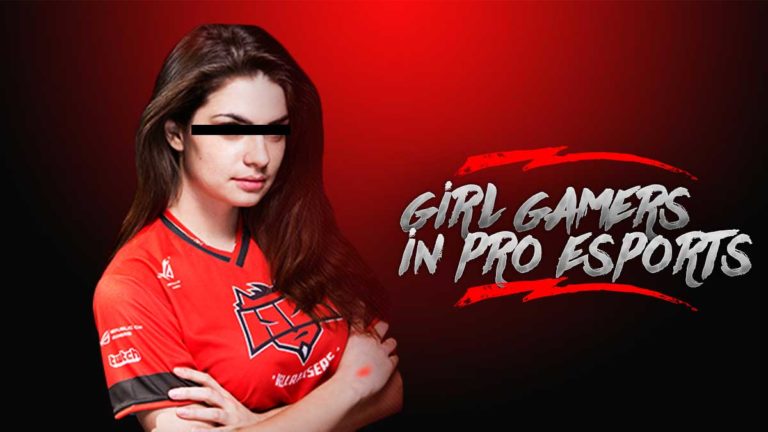 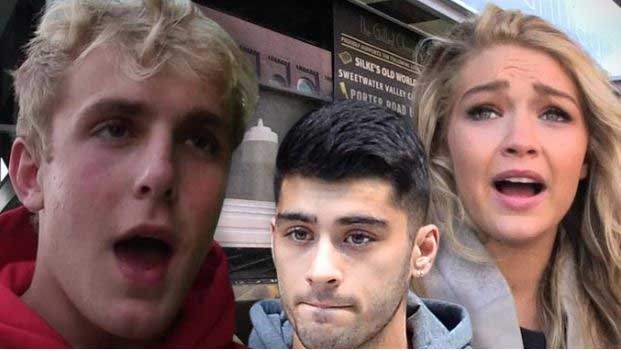 Gigi Hadid Claps Back at Jake Paul over Diss, Calls Him an ‘Irrelevant Ugly Ass’ 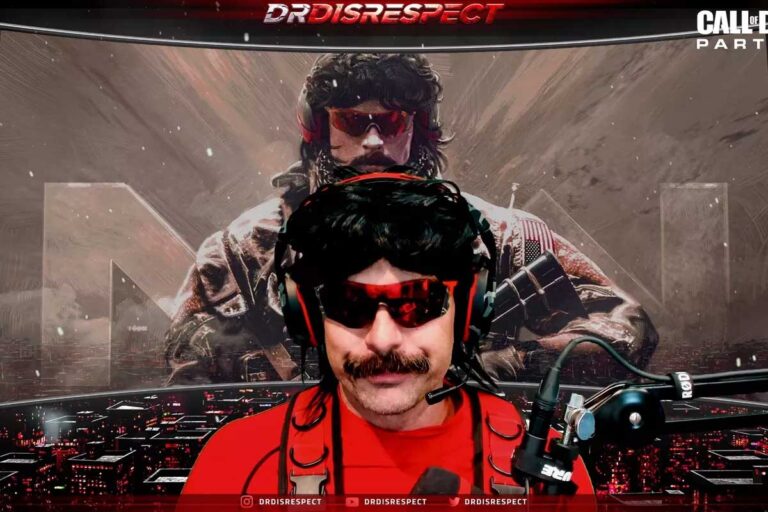