The new VALORANT Prime Gaming loot drop is an F-key Gun Buddy, made to “Pay Respects” 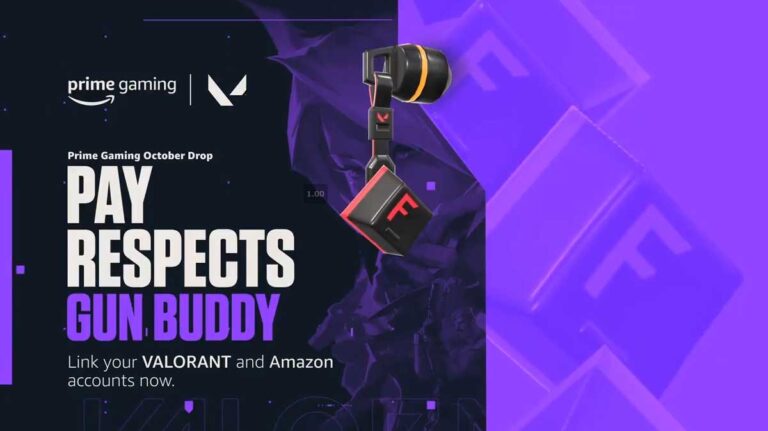 Here’s how Valorant players can score a free Valorant ‘Pay Respects’ Gun Buddy through Prime Gaming, which is arguably the perfect charm for every hardcore gamer.

This includes a new Gun Buddy to attach to your favorite in-game weapons.

This is not the first time for Valorant and Twitch to work together. In fact, fans were able to get beta keys by watching select Valorant Twitch streams during the game’s beta phase.

Of course the new charm won’t guarantee easy wins or free kills, but the new Pay Respects Gun Buddy is undoubtedly a cool gun charm for you to show off to everyone in the match— allies and enemies alike.

How to get the Pay Respects Gun Buddy

If you weren’t able to score the Netter Treter Gun Buddy previously, it’s not the end of the world!

Here’s how you can get your hands on the new Pay Respects charm instead, as well as any future drops:

If you check out the Valorant Prime Gaming page, it says that members can “Unlock Gun Buddies and a Spray in Valorant.” This suggests the next drop might be a new spray, but it may also be something players won’t see coming.

In case you’re unfamiliar with the appeal of the ‘Pay Respects’ Gun Buddy, it pays homage to the age-old “Press F to pay respects” meme.

The literal F key fully embraces the meme that was first born in Call of Duty: Advanced Warfare’s story campaign. Perhaps players can expect to see something similar from Riot and Twitch’s future collabs.

Fans seem to be appreciative of the fun new Gun Buddy on Valorant:

“Lool cool idea for a buddy”

“you know, i really hate gun buddies, but i love this”

“I’ve actually been waiting for this to drop. Easily one of my favorite gun buddies” 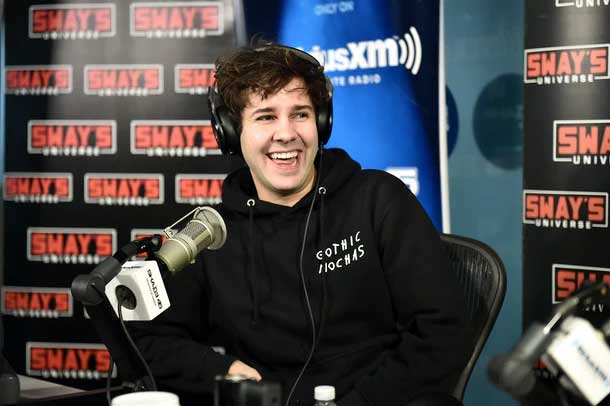 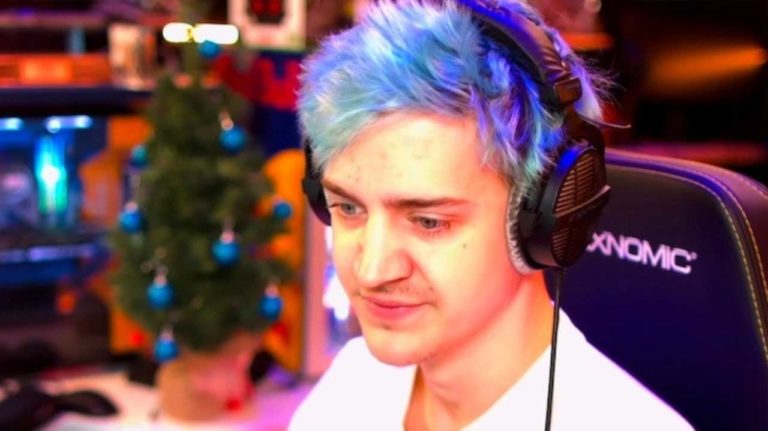 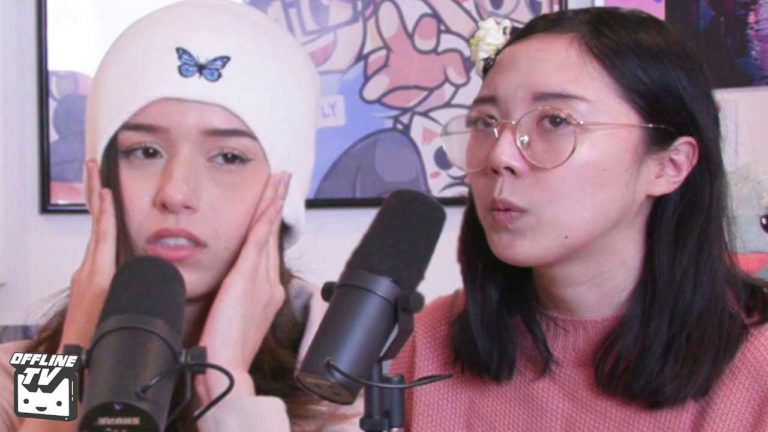