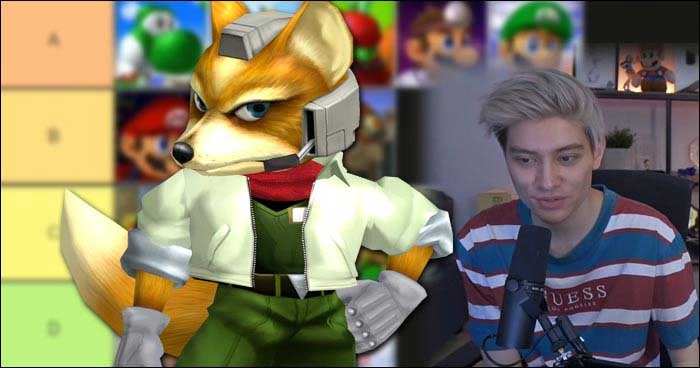 No stranger to controversy

The veteran Smash Bros pro is no stranger to the controversial spotlight.

Recently, the Call of Duty community also called him out over his aggressiveness towards Team Summertime’s Davis ‘Hitch’ Edwards regarding the topic of Skill-Based Matchmaking.

Just a few days after the controversy, William ‘Leffen’ Hjelte was back in the spotlight for his infamous, controversial takes.

Smash community member ‘iamrickles’ highlighted how Leffen has made a good chunk of change, having earned a good amount from streaming Smash Ultimate– a game he’s known to often criticize.

“Whatever you paid for Ultimate I guarantee streaming and making content for it has made you all that money back and more.”

This earned the ire of Leffen, who didn’t hold back from pointing out it was his pure efforts that made the money.

“I fucking sold my body and soul to make that money lmao, you think you have to love and respect every shitty job you do for money? I’d rather flip burgers at mcdonalds if it paid the same amount.”

He further outlined his wearisome personal experience as a response:

“Only someone who has not played ultimate online 16 hours a day for a month straight going to sleep at 8am everyday would say this.”

“As someone who has actually worked a minimum wage job bagging groceries, and ‘just played video games’, I’d take the flipping burgers,”

“Trust me, you know absolutely nothing about streaming Ultimate if you think minimum wage jobs are harder.”

With over 180k YouTube subscribers and shortly under 300K Twitch followers, his controversial take soon made headlines in the streaming and online community.

To Leffen, he believes his streaming grind is far more difficult than most other jobs.

Many took it to social media to call out how TSM Leffen’s sentiments reek of privilege, with some adding sarcasm to prove their point:

“Comparing retail work which is physically and mentally exhausting to streaming where you’re in the comfort of your home, interacting with a chat, gaming, and more, is a blessing.”

“Feeling like complete s*** for working a heavy schedule on a physically demanding job for p*** pay is bad, but yeah, having to deal with WiFi lag is harder you’re right.”

However, a number of people also found themselves in between agreeing and disagreeing with his rather controversial, poorly-worded sentiments:

“Depends on the job honestly. People who make these super vague arguments tend to think they are alot smarter than they are.”

It didn’t take long for Leffen to apologize for his offensive tweets, especially after getting called out and cancelled by the online community.

“Overall I made a real fucking shitty tweet, and I’m sorry. I’m very lucky to have any and all support to be able to be a content creator full time… and I really enjoy being able to do it.”

What do you think about Leffen’s rather controversial statements? 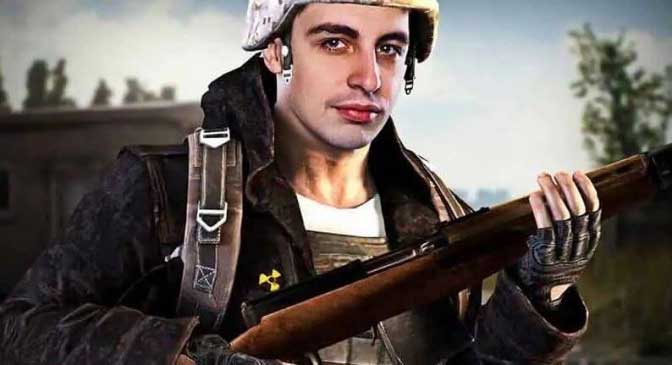 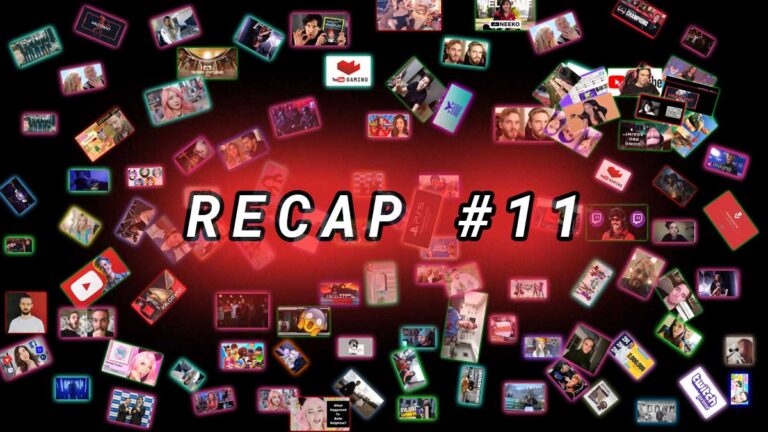 Riot speaks up about footstep sound complaints in VALORANT