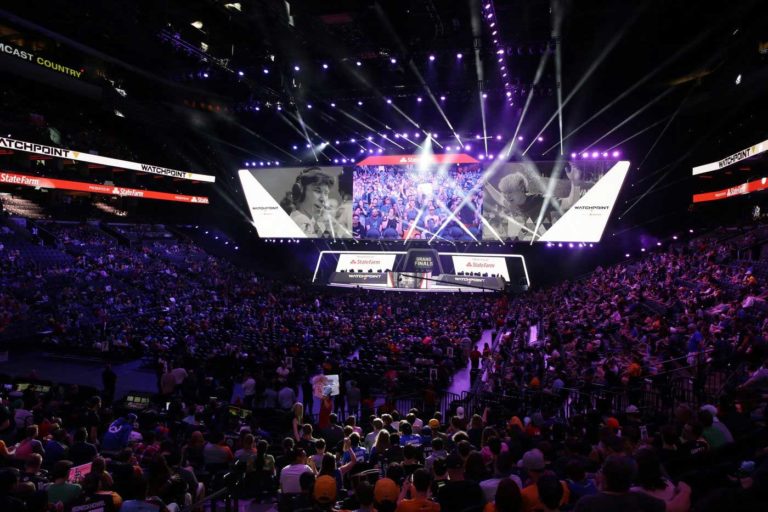 In the past, Overwatch and Hearthstone esports were streamed on Twitch. The recent Call of Duty League didn’t have a streamer partner announced until recently.

Welcome to the family, Overwatch League, Call of Duty League, and Hearthstone Esports.”

As a part of the deal, Google Cloud will also serve as the “the preferred provider for Activision Blizzard’s game-hosting infrastructure.”

Players will then hopefully benefit from high-quality service, low latency, as well as low packet loss.

“With more than 200 million gamers a day watching more than 50 billion hours of gaming content per year, YouTube provides gamers and their passionate fans with the most popular video gaming platform in the world.”

“Both the Overwatch League and Call of Duty League are the quintessential examples of world class esports content.”

“This partnership further demonstrates our dedication to having a world class live streaming product for gaming.”

The length and terms of the deal between Activision Blizzard and Google weren’t explicitly mentioned, aside from being a multi-year agreement.

“This partnership will help us deliver on that promise at new levels, by combining our passionate communities of fans and players with YouTube’s powerful content platform and exciting history of supporting next-generation entertainment.”

This new deal is a huge win for YouTube, which has struggled to compete with game streaming leader Twitch.

Twitch has since been established as the go-to destination for live gaming entertainment, but Youtube Gaming is using exclusivity deals to compete and catch up.

Seems like 2020 is off to a great start in the gaming industry! 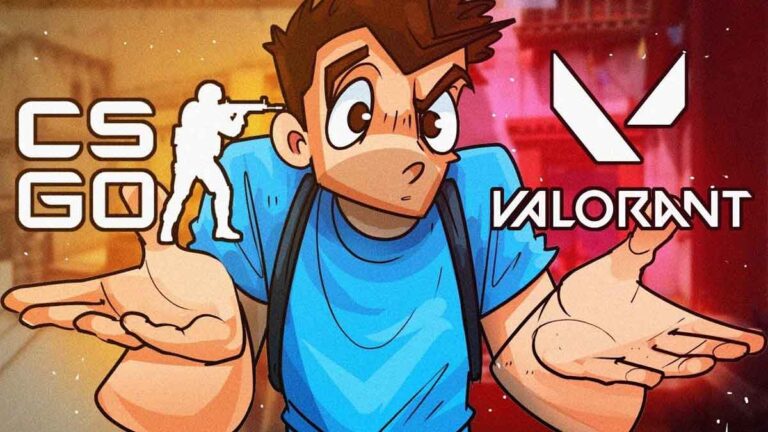 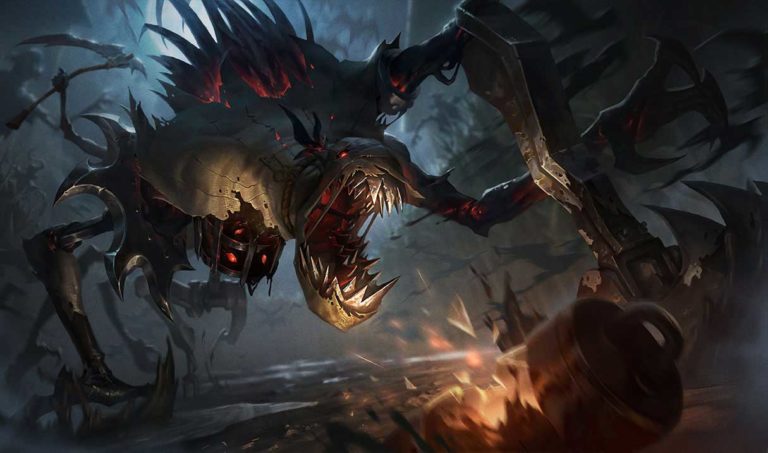 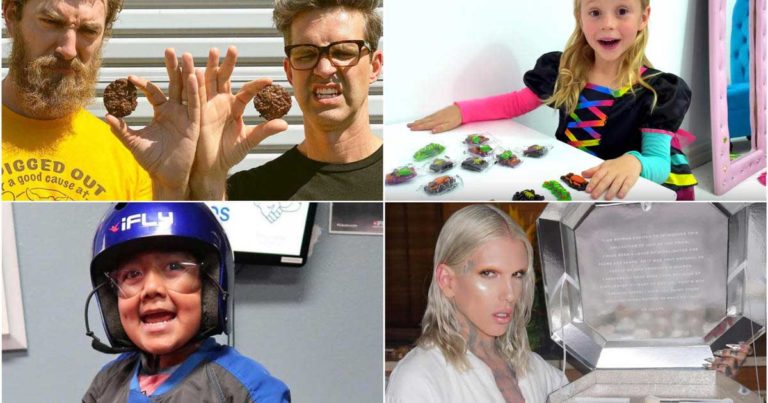