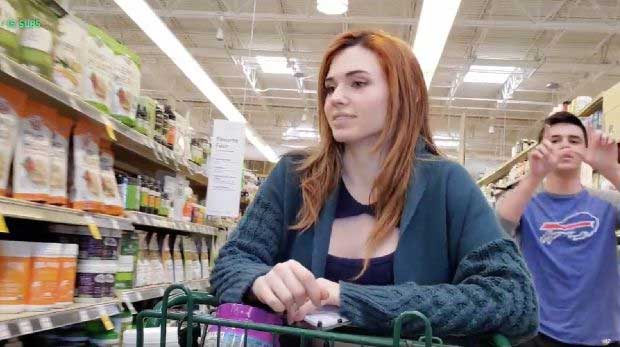 Although Amouranth has become a rather talked-about figure in the streaming industry, an IRL stream sniper became vocal regarding his opinion of her and her fans on a recent February 13 stream.

Kaitlyn “Amouranth” Siragusa is no stranger to controversy. In the past, she has been under fire for her harsh treatment towards her pets and streaming in public with a revealing French Maid outfit on.

On her recent stream though, the streamer seemed to have done nothing different out of the ordinary. She was simply doing an IRL live stream while shopping and chatting to her viewers, but a random man whom she encountered in the store began chatting to her.

While it came off as an innocent interaction, things only turned sour from there.

The stranger walked past Amouranth but as he spotted the camera mounted on the front of her shopping cart, he asked:

When the streamer responded that she was, indeed, he further asked if she was walking around by herself. Siragusa responded:

The brief conversation was difficult to hear on-stream. The pair seemed to be talking about a product she was interested in buying, with Amouranth joking how the most expensive item is “the best”.

Right before the guy walked off, he said:

“A lot of simps right there,”
“That’s a shameless stream right there.”

Despite the controversies she was involved in (and the sufficient proof thereof), she hasn’t been banned nor given a suspension at the very least.

As the guy finally walked away, Amouranth looked obviously awkward and seemingly speechless for what just happened.

She was taken aback to even prevent the stranger from saying and pulling off such things on her stream.

Her chat quickly came to the rescue though, saying how “cringe” it was for him to stream snipe her unguarded.

Fans were also quick to share their thoughts regarding the awkward incident:

“If this happened to any streamer I think that they’d react the same. It’s just plain rude and stupid. Let her do her thing, those negative comments aren’t really needed.”
“He’s waited his whole life for this what a weird individual”
“Why do people care so much and put so much energy into bringing other people down? My best guess is his mother probably never loved him enough to show how women should be respected.”

Amouranth herself called him out by saying he was “boring.”

IRL stream snipers are becoming more common by the day. Especially in the case of high-profile and rising streamers, fans may easily recognize them in public and may pull an “Amouranth” on them without any hesitation.

Besides, who doesn’t want a brief exposure on stream with hundreds of viewers watching, anyway? It’s not a surprise what people are willing to do, anything for fame. 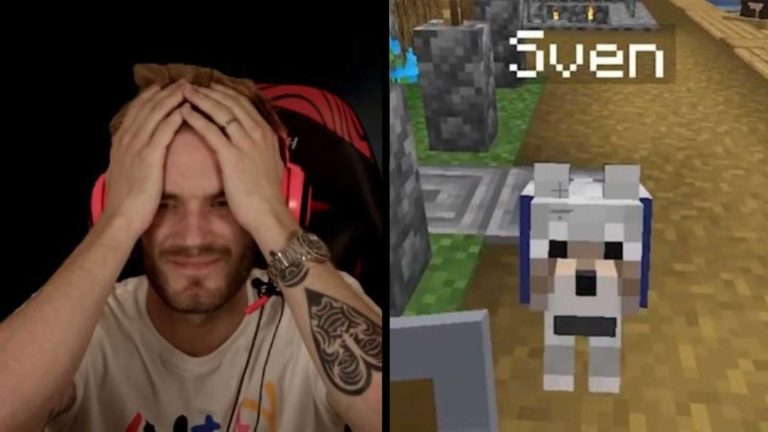 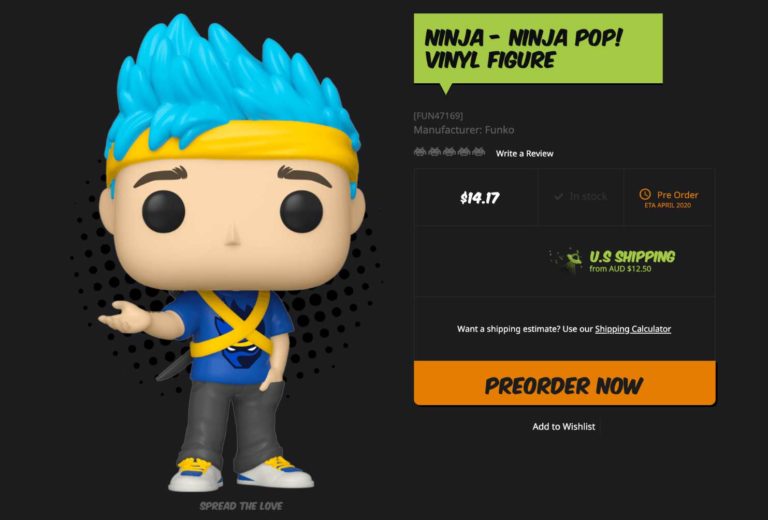 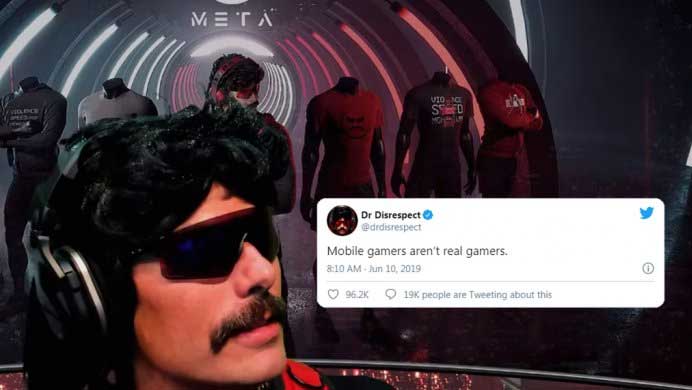