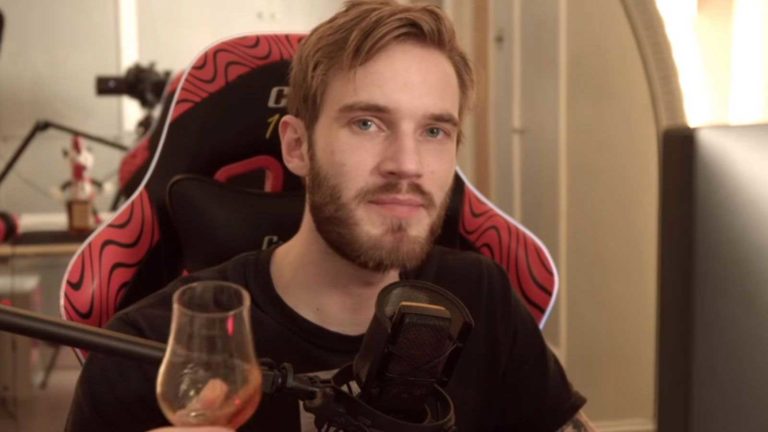 Another day passes by where the world is continuously deprived of Pewdiepie content.

The Youtuber was scheduled to appear on the famous H3 podcast, but decided to cancel it for unknown reasons — sparking intrigue.

He also deleted his most recent post on Instagram, prompting fans to speculate if the star is gearing up for his social media comeback.

Felix “Pewdiepie” Kjellberg bid the world a temporary goodbye on January 15, marking his first major break from over 10 years of creating consistent content.

His schedule had him uploading videos (mostly about comedic skits and hilarious gameplays) on the daily over his long-time track record.

The star was supposed to appear for an interview on H3H3’s February 14 podcast, but as it turns out, he decidedly rescheduled and also deleted his recent IG post within a span of the same week.

H3 podcast co-host Ethan Klein revealed that Pewds was scheduled for an online interview on February 12. The host teased the special appearance during their Feb 5 episode together with Hot Ones host Sean Evans.

“It’s a crazy week. We got Papa John on Monday, and Pewdiepie via a satellite call in on Wednesday. Yeah it’s a big week!”

Long-time Pewdiepie fans (*coughs* Bro Army) were all hyped to finally hear from their favorite content creator once more.

However, the special interview never went through. Klein explained it on their Feb 15 episode:

“Pewdiepie was supposed to be on today’s episode, he couldn’t make it. So we have no Pewdiepie. So hopefully we are enough.”

Further elaborating on the cancelled interview, he stated:

“Felix, we had two podcasts in a row that we had to cancel. So I’m just going to start saying that Pewdiepie canceled at the top of every episode as a gag. So you guys that made it this far know what gag is about. And everyone else will be confused.”

Klein made light of the situation still, although it’s not exactly clear if the whole ordeal is a publicity stunt.

“I’m going to start saying “sorry to PewDiePie we had to reschedule” at the top of every episode from now on. Because it’s confusing I’ve announced it so many times. Let’s just make it a gag!”

Shortly after the cancelled H3 podcast guesting, Pewds updated his fans with an Instagram post on January 7. Attached is a selfie of the well-loved Youtube icon, with the caption reading: “Been a while.”

The post has been deleted by Kjellberg, but fans were swift to take screenshots. This marks his brief return to the online world.

It remains unclear if the said photo was uploaded by accident, or he decidedly removed it to avoid public speculation regarding his social media comeback.

He hasn’t kept in touch with his fans since taking his Youtube hiatus, but he has been spending less time on social media prior to his break.

Perhaps the next time Pewds decides to appear in a podcast, he might share his future plans to his Bro army!

Until then, fans can re-watch their favorite Pewdiepie videos on Youtube to their heart’s desire. 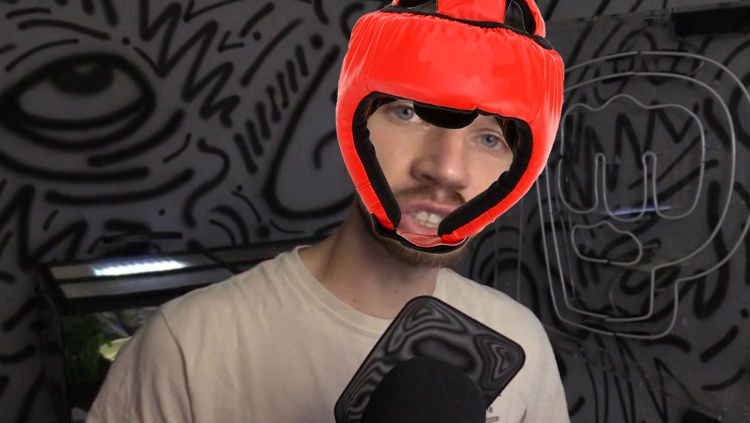 Pewdiepie wants to fight a Youtuber to death? 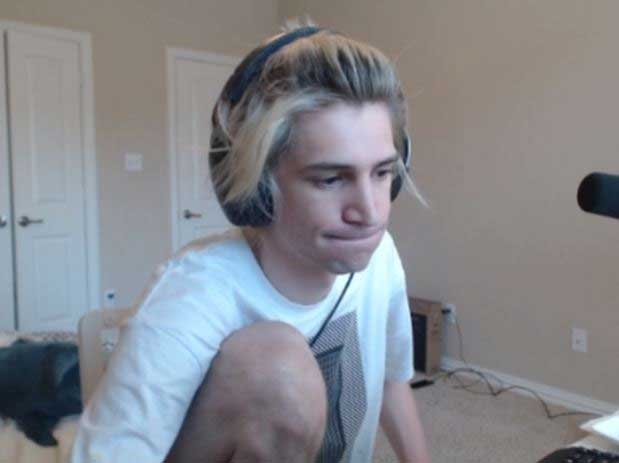 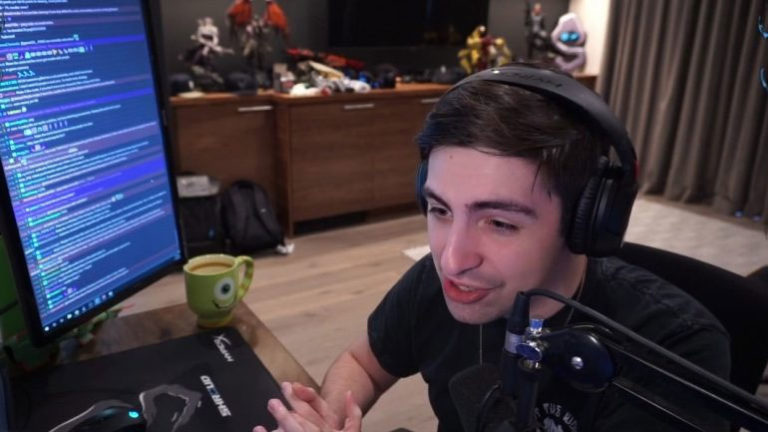