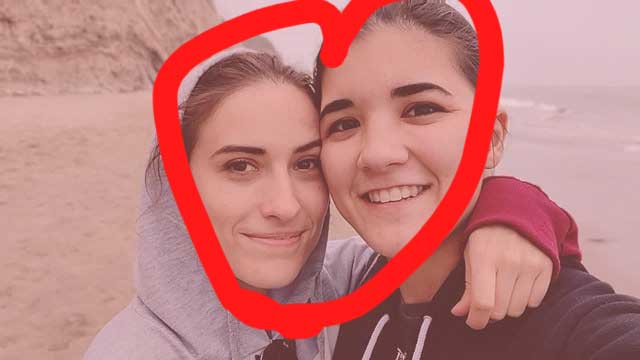 Fans are all heart eyes and in awe after knowing their relationship!

She revealed the news on a January 31 tweet, attached with a heartwarming couple photo by the beach.

The pair have been dating lowkey for over a year now.

Captioning the photo, she said:

“It probably wouldn’t surprise most of you to find out Fromage and I have been dating for over a year, would it?”

The tweet amassed over 460 retweets and 23k likes as of writing.

The announcement has been flooded with support. Fans kept the spirit true to the wholesome mood by replying:

“Goddamn y’all are cute as fuck. I wish you every happiness. 🥰”
“My whole soul is full oh my gosh 🥺💖”
“My heart stopped this is INSANELY CUTE”
“The ultimate Siege power couple! So happy for you two, you are both such awesome people ❤️”

Though, Anne Munition had something to say about the tweet that branded the pair as the “ultimate Siege power couple”:

“Dating someone better than you at a game you love is sick honestly… She’s taught me so much.”

If this isn’t the ultimate gamer couple relationship goals, we don’t know what is!

Not only the fans were quick to express their wholesome support. Fellow content creator, Valkyrae, also expressed her admiration over the reveal.

“The only couple in R6 that’s cuter than me and KiX.”

Anne Munition is getting more known by the day in the gaming scene. However, many may not know that much of Fromage.

Fromage is also an avid gamer, like her girlfriend. She often joins Anne in her streams and even big stars like Shroud.

Fans easily recognize Fromage because of her accented speech in her gameplays.

This latest announcement from gaming pro AnneMunition follows her “coming out” post from 2015.

She openly explained her sexuality and explained how she wanted to be honest with her growing fanbase.

AnneMunition garnered over 587k followers on her Twitch channel, where she’s on her way to becoming one of the most well-known personalities in competitive gaming.

She’s also one of the first gamers to be invited over to the White House, and she’s also a part of the Red Bull gamer squad.

The news of her relationship announcement is making headlines across the online gaming community. Suffice to say, #LoveWins as it’s met with support and well wishes! 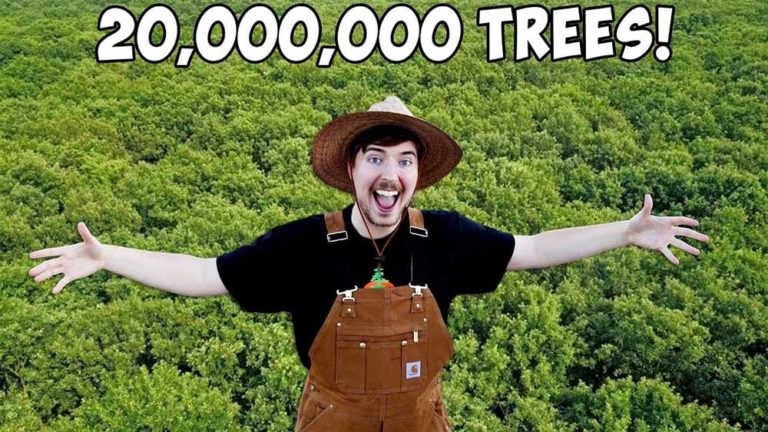 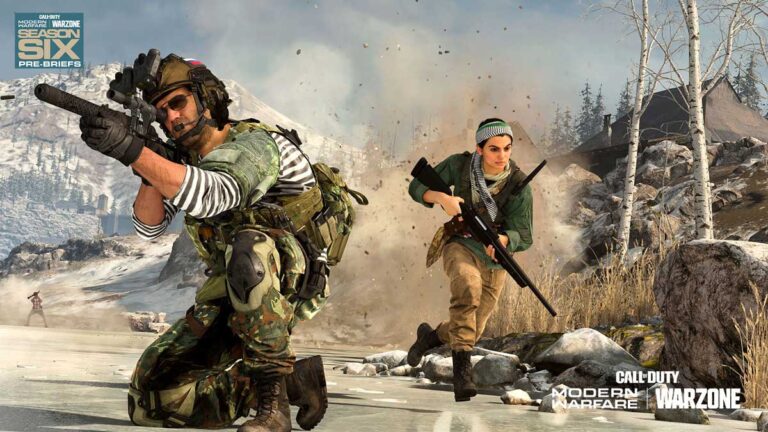 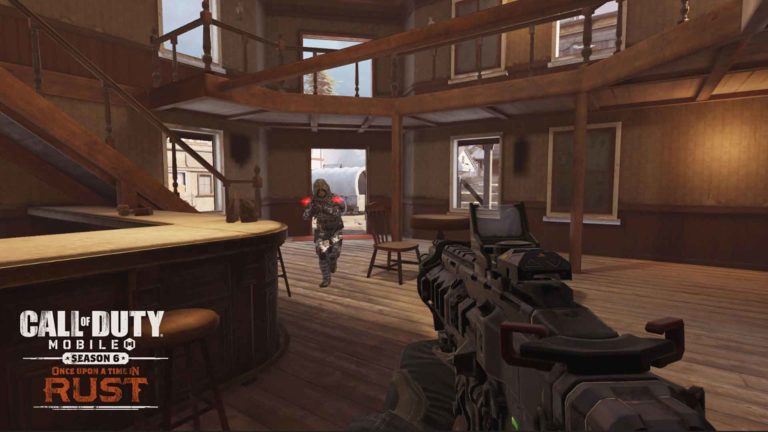