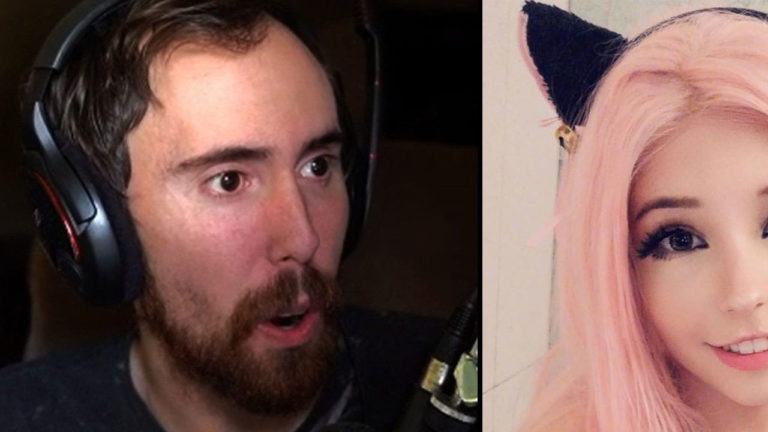 After Belle Delphine’s Instagram account was deleted, fans began to speculate what the gamergirl bathwater entrepreneur’s next moves are going to be. Now, it looks like the cat’s out of the bag: she’ll be playing World of Warcraft as part of Asmongold’s guild.

On a stream last October 8, Asmongold announced that Belle Delphine had joined his Olympus guild.

We’ve got Belle Delphine joining the guild.. I’m not even kidding. She just joined the guild. I said she could join if she gave everyone a discount on her bathwater.

reassured the gaming streamer to his audience.

Asmongold is largely regarded as the face of WoW on Twitch. Thousands of subscribers frequently watch his streams as he and his Olympus guild take on quests and crawl through dungeons searching for loot.

Now, it appears that his clan has a latest member in its ranks. Belle Delphine is reportedly the latest addition to the Olympus roster. 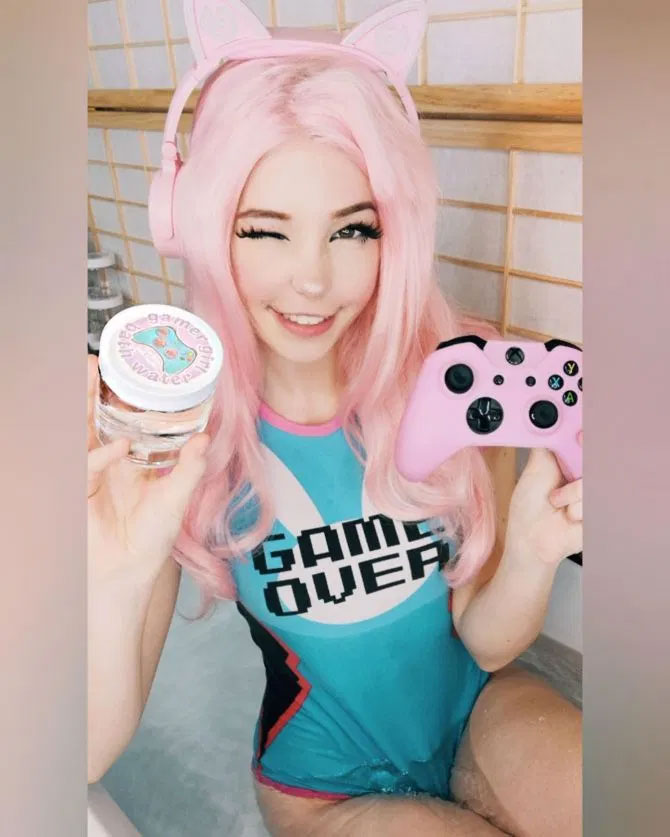 He also confirmed how the cosplay starlet actually sent him a direct message on Twitter to apply as a member of the guild.

However, Asmongold understandably declined revealing the screenshots of their exchange as he was pressed by fans to show evidence.

Belle Delphine joining the Olympus guild coincides with how she’s back in the limelight after months of silence and social media hiatus.

Just last week, she got fans worked up after she posted a police mugshot of herself on Twitter. Her followers speculated as to how it was a stunt to address various conspiracy theories clouding her inactivity or supposedly— social media disappearance.

However, Delphine later clarified the nature behind her arrest. She had a vandalism offense, having drawn explicit graffiti on the cat of a girl who allegedly stole her pet hamster in a party.

The reason why she joined the Olympus guild, interestingly enough, has not been mentioned or elaborated upon in any of her social media accounts. The reason why she did so remains to be a mystery to this point.

On top of this, the bathwater entrepreneur has yet to actually appear of Asmongold’s WoW stream.

It looks like her followers will have to continue to wait to learn her reasons for joining the guild, let alone see her play WoW with other guild members.

While Delphine may not be posting a lot on social media as of the moment, she does seem to be grinding on levelling up her WoW character, if Asmongold is to be believed. 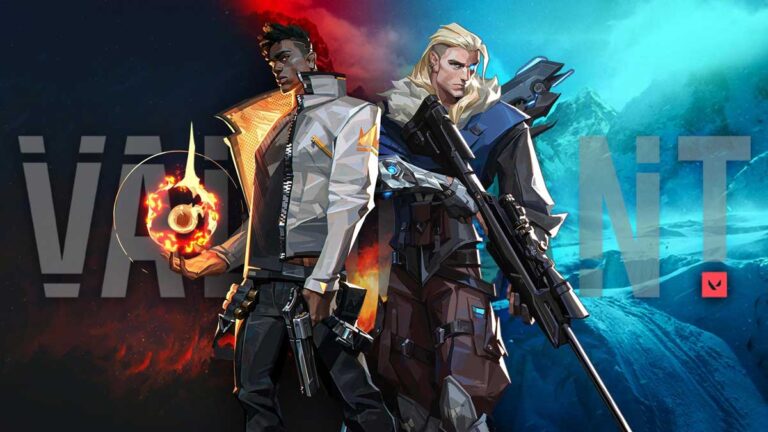