Rise up, gamer girls! More media representation is about to come your way.

Backed by networks CBS and CW, a team of gaming and television experts confirmed the production of a new series, promptly titled as GG, which combines both drama and comedy in exploring the life of a gamer girl dominating the eSports scene.

Gaming has been a male-dominated industry for far too long, but the scene is now evolving as more girls prove that their in-game skills are on par with their male counterparts.

The “GG” television show wants to deepen the understanding of that gamer girl evolution— backed by a team of talent with relevant experience.

“GG fully captures the challenges of women continuing to fight for recognition in the gaming world.”

The show revolves around a female gamer who experiences many obstacles in the industry, but succeeds despite those odds, as a professional eSports player.

Kim is an experienced TV producer and she is joined by Debbie Liebling and Daisy Gardner (Silicon Valley) on the television side of expertise. Her brother, J Moses, is the one to bring his gaming mastery to the show.

“Our mission at OptIn is to integrate technology into entertainment in a way that reflects our daily lives,”

“Our first series demonstrates this intent, as GG bridges the two industries at a time when engagement for both is surging rapidly.”

Accordingly, J is a director at Take2 Entertainment and is known for having commissioned the original Grand Theft Auto (GTA) for production. Now, GTA is considered as one of gaming’s most legendary franchises.

Take2 is known in the gaming scene for expanding to encompass titles like NBA 2K, Red Dead Redemption, and Borderlands. However, J Moses has also branched out of gaming-related endeavors lately as he played a production role in numerous sports television productions for the past years.

Majority of the show’s content will be on Gardner and Liebling, with both having relevant ties to television series that are loved by many in the gaming community.

Gardner is a writer, producer, and comedian known for her involvement in South Park, Silicon Valley, and 30 Rock.

Meanwhile, Liebling is an executive and Emmy-nominated producer who has experience working on South Park, Comedy Central, and on comedy films like Dodgeball: A True Underdog Story, Borat, and Idiocracy.

In a report by Deadline, GG is still into the development process, but the show is starting to etch out its plot and producers.

TV series like South Park and Silicon Valley are known to tackle the gaming or tech industries, while 30 Rock presented parodied perspectives of people in a specific industry.

With that proven expertise and track record plus J Moses’ familiarity when it comes to gaming, GG could exceed high expectations by many gamers and gaming enthusiasts. 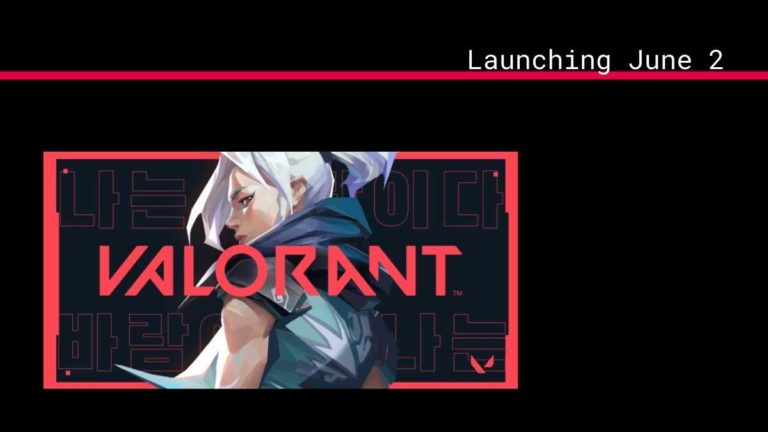 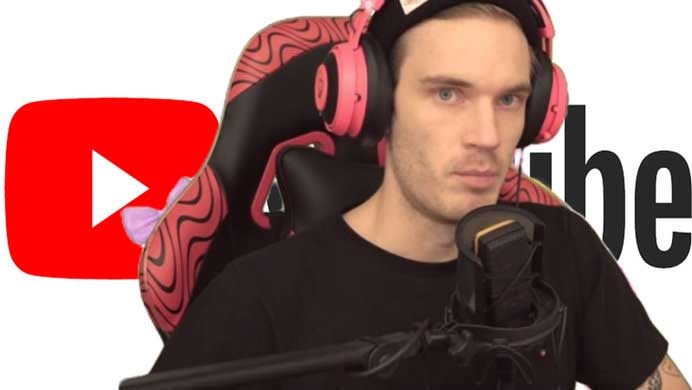