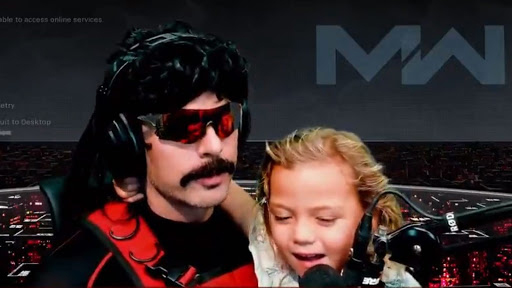 In the midst of Dr Disrespect’s 24 hour CoD: Modern Warfare stream, he was caught off-guard by the cutest intruder.

This moment was caught on-cam, as his adorable daughter showed up and took over the stream for herself. She playfully “hijacked” the show by making poop-related threats towards the streamer.

In a clip shared by Dr Disrespect on Twitter, he shared the funny moment with his fans and followers:

I need more security in the arena. pic.twitter.com/PmJPn43RWV

I need more security in the arena.

How did you get inside of the arena? Did you sneak through the back, where all the little mice sneak through?

At first she claimed she didn’t know, but would soon admit to her father’s allegations. To which the culprit later innocently replied: “Yes”

In line with the Halloween spirit, the Doc invited her to tell a scary story. This proved to be a series of failed attempts though, thus he moved to have her removed from the arena’s control center.

The little miss lashed out in retaliation, playfully threatening to give her father “a spanking on your butt.”

Later, she also threatened to take his halloween candy and poop on him.

Clearly rattled, Doc tried to restore order on his livestream as the invader continued to describe herself as a “big monster”.

It took awhile for him to successfully restore order in the arena, thanks to the help of ‘security’.

Fans seem to be in agreement as they were moved by this unexpected and precious father-daughter moment. Replying to his tweet, they said:

This was my favorite part of the whole stream. I have been feeling extremely down and I’ve been going through a really hard time but this was just the dose of positivity that I needed to pick my week up…

Thank you so much @drdisrespect and family… please never change!!

At the time of the interruption, the streamer was only less than 2 hours into completing his 24-hour Call of Duty: Modern Warfare stream. He was said to be experiencing connection problems with the servers as well.

Recently, his stream schedule was interrupted unexpectedly by a power outage. This prompted him to cancel his Halloween stream.

This isn’t the first time the intruder has interrupted her father’s live stream though. A year ago, she came on the stream while referring to the streamer as “Doody-pooty buttcheeks”, and yet again, threatened to poop on her fearsome father.

The true joys of live streaming is with real-time moments that cannot be edited out or cropped, what a wholesome moment!

PrevPreviousPewdiepie and Marzia attract huge crowd of fans at unexpected meet and greet in Canada
NextBelle Delphine is back, and still fascinatingly weird as ever!Next 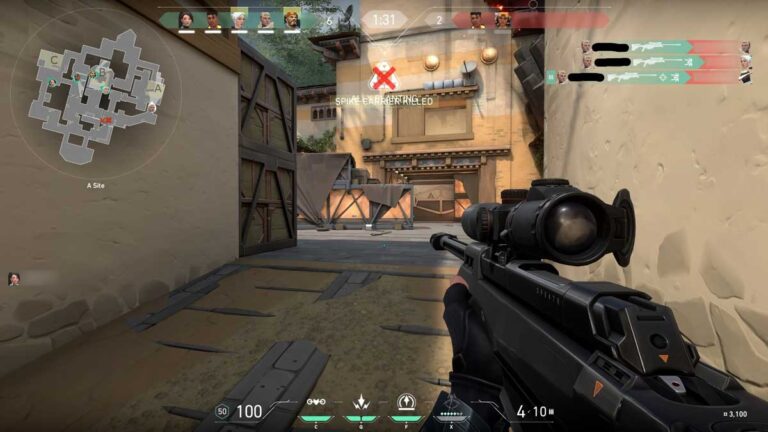 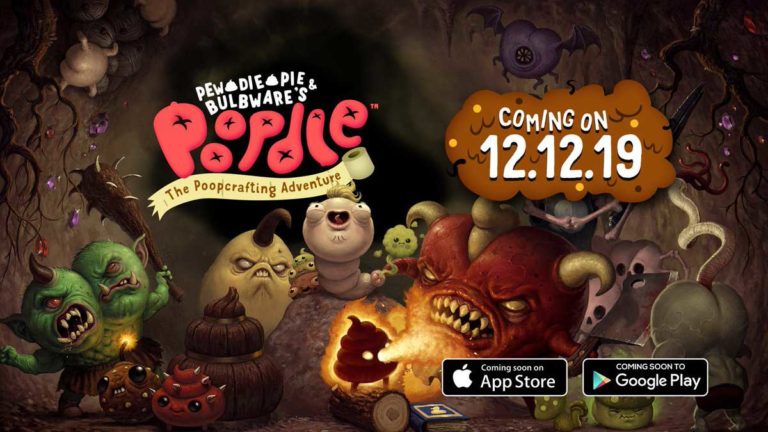 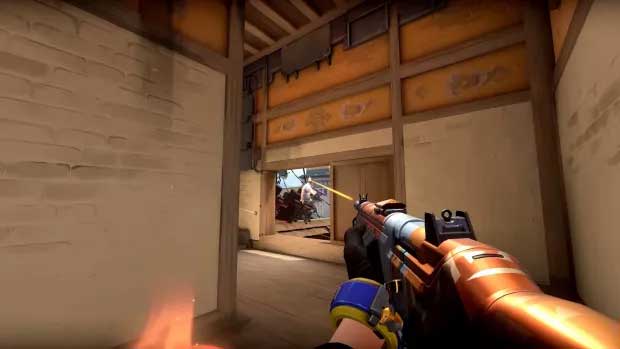