How do Twitch stars deal with online toxicity? One streamer confesses 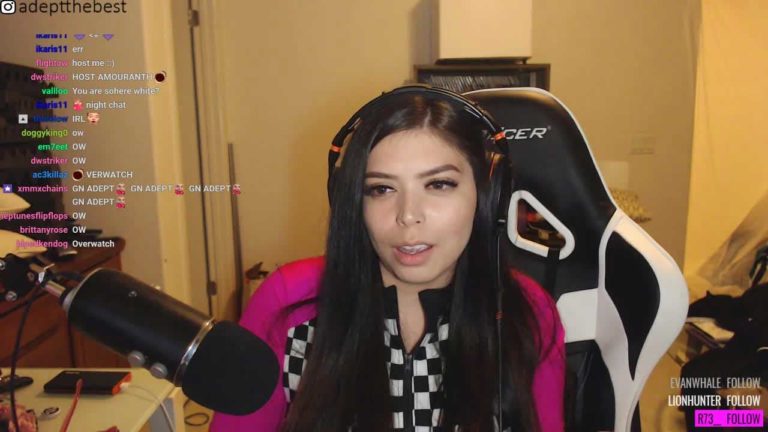 Being in front of the camera for a large portion of their day isn’t all sunshine and daisies, according to one Twitch streamer herself.

While streamers cultivate a large following of loyal fans over time, they too are prone to harsh critics who throw hurtful words their way.

It’s true what they say: you really can’t please everyone.

Twitch is a great platform for connecting like-minded people across the globe. While it’s been usually regarded as a streaming site for games, it also has been used as a platform for streamers who just want to chat with their viewers using the “Just Chatting” category.

It is known to bring together a lot of uplifting communities in the gaming industry, but it also has its dark side: it can also be a medium for some toxic individuals.

One streamer has explained how she deals with the pressure and the negativity.

Adept is known in the community as a variety streamer. She has garnered over 90,000 followers on her channel.

As she often engages with her viewers through a variety of streams, she has also recently opened up about how she deflects any kind of negativity in her audience.

In an October 21 broadcast, the streamer said:

I’m used to growing up with older brothers, a lot of cousins in a Mexican family.

She wanted to focus on the positive aspects of streaming instead, as she explained how she manages to keep an optimistic outlook despite the string of insults that may come her way.

Hinting at her strong will to deal with toxicity online, Adept explained how she typically deals with her haters:

That’s going to be my initial reaction out of habit… But in reality, if I want to progress as a human being and especially as a person that streams on Twitch, I feel like I just have the ability to open everyone’s eyes.

There is an alarming rate of indiscriminate harassment and abuse usually thrown around online communities without any consideration for the targets.

A beacon of positivity in the Twitch community can be difficult to come by, but here’s Adept hoping to change that.

Her message hopes to enlighten members of the Twitch community who are being negative on others, opening their eyes to the pain and hurt they’re inflicting on another person.

She streamer ends it with an honest statement:

I’m trying and I’m learning, but am I perfect at it right now? Hell no.

Adept implies that she still has a long way to go.

The dark, toxic side of Twitch’s online community has been a source of sadness for streamers who have been targeted in the past.

Adept is just one of the streamers who wants to rise above the pessimism that can overwhelm content creators, if they’re not cautious.

PrevPreviousNinja does the #GoodThingChallenge, continues streak from Zedd
NextThe case of Mitch Jones: What does it take for a streamer to be suspended from Twitch?Next

Farmville to Shut Down on December 31 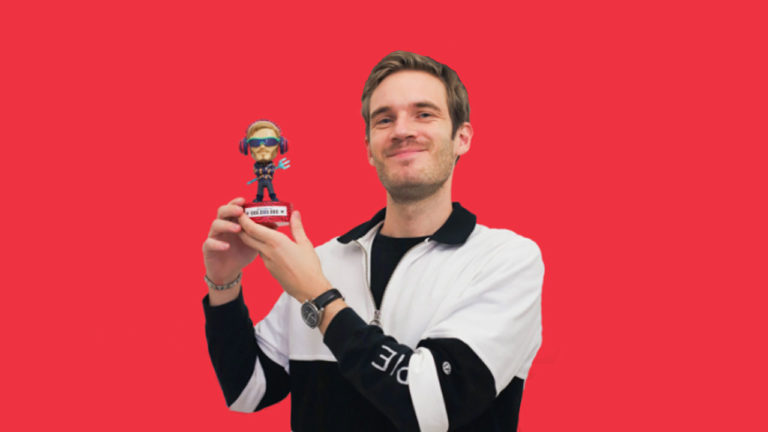 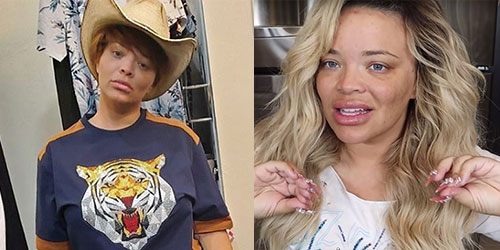