Another day goes by where the world continues to miss their regular dose of Pewdiepie content.

While the world is patiently waiting for the Youtube icon to come back, his close friend and fellow content creator Seán “JackSepticEye” McLoughlin revealed how public scrutiny took an effect on Pewds for the past year.

After Felix “Pewdiepie” Kjellber announced he would be taking a Youtube hiatus, fans showed concern for the star’s well-being.

He later revealed that it would be great to take a step back from his usual routine, enjoying a short break from his regularly uploaded Youtube videos after the holiday season.

In a recent interview with Metro, JackSepticEye shared some insight on Pewdiepie’s Youtube absence and the effects of his tight scheduled lifestyle.

He shared how Kjellberg remained humble than many of his fans would believe, despite his massive and worldwide Youtube success.

“He’s a lot more down to earth than people seem to think he is and he doesn’t give off the vibe that he’s the number one channel on YouTube at all, he always has a lot of time for people to just hang out.”

And when asked about the public and media scrutiny Pewds particularly faced for the past years, he admitted that it was strange to watch it unfold right before his very eyes.

“It is strange, all the stuff that gets said about him, it’s kind of weird to see that being said about a friend of yours.”

“People like to take things every which way and twist things all over the place.”

“Some things have affected him a lot but I think he has a strong head on his shoulders and he kind of deals with it as it comes up.”

McLoughlin further explained as he addressed some of Pewdiepie’s past controversies.

Pewds may seem to compose himself well even in difficult situations, but JackSepticEye revealed that it’s not as easy as most fans think it is.

“I don’t know how he does it, with that many people on you and that much scrutiny on you constantly. I think I would have lost my mind by now.”

Fans across the globe are eager for Kjellberg’s return to Youtube.

There has been little to no information shared on when the popular Youtuber will go back to regular programming, but his channel is still hitting new milestones despite his absence.

Little has been shared on when the popular icon will return to uploading YouTube videos, however, Pewds still manages to hit new milestones on his channel despite his absence. 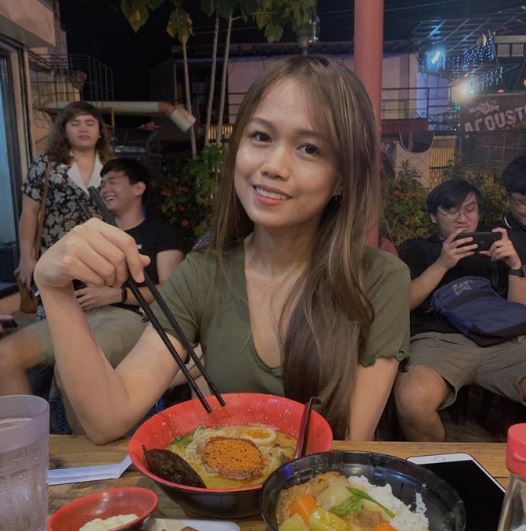 Is PewDiePie moving to Japan?