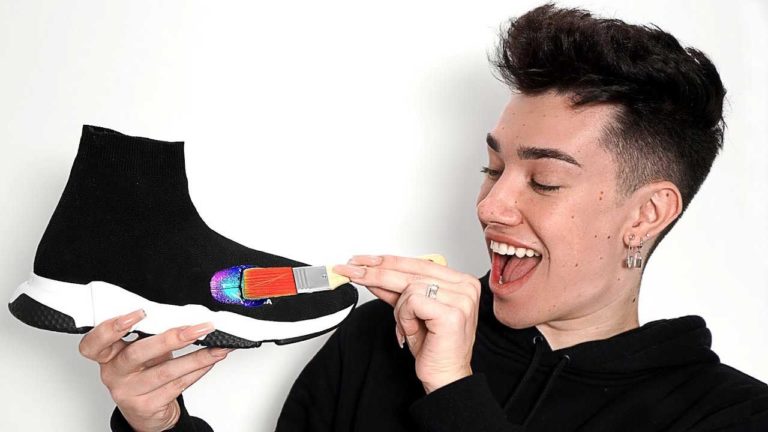 Are you curious to see what $10,000 custom Balenciaga sneakers and bags look like? Lucky for you, James Charles gave his fans a sneak peek!

The American Internet personality, beauty Youtuber and make-up artist received pairs of custom Balenciaga sneakers and bags worth $10,000 which he showed off in a recent video.

It’s not the first time for the world of beauty Youtubers to collide with high-end fashion brands. Oftentimes, these influencers wear sponsored outfits worth thousands of dollars.

In a video by artist ZHC, he gave Charles $10,000 worth of Balenciaga items as a gift – including multiple bags and pairs of sneakers. These items come with custom designs that are exclusive to the famous influencer himself.

An admitted Balenciaga fan, Charles received a Balenciaga Triple S, which ZHC has painted with a rainbow dragon and flames along the sides of, and three pairs of the Balenciaga Speed (or “sock”) sneaker.

One pair has the green “scrunchie” toy designs along the side, the next pair is decorated with donut-icing styling along the edges and is branded as the “donut drips”, while the final pair has a floral-inspired theme.

Later in the video, he presents three different custom bags: a handbag, a backpack, and a fanny pack. All of the bags feature a space-themed design with rather quirky colors and shapes.

While they were on the way to visit the star, ZHC (together with his crew) worked on a custom pair of Balenciaga sliders with trippy flames painted as the design. Their present also comes with a wallet that follows the similar space-theme like the other bags.

Charles looks taken aback and visibly overwhelmed throughout the video, as he tried on every incredible piece and the work poured on their design. He also claims that the Triple S design is officially his favorite.

As the Youtuber opens the backpack he’s literally obsessed with, he says that he’ll “use it every day” as he cannot believe his luck.

Fans were quick to rave about the lavish gifts James Charles received:

“The matching pieces is such a dope idea! Totally gonna try that out and start drawing on my bags and stuff”
“Those shoes are stunning! I love the cute designs! You guys work really hard and i’m happy to see people that make artwork to share with others!”
“The collab we didn’t know we needed❤️”

Given the amount of effort, time, and money that went into making these designs, it’s only natural for James Charles to feel incredibly grateful and awestruck.

At the end of the video, they worked on custom 11s to give away to their lucky fans. Check out the full video here and make sure to enter their huge iPhone 11s giveaway!

PrevPreviousWhy is HAchubby Taking a Step Back From Twitch?
NextRecap #4Next 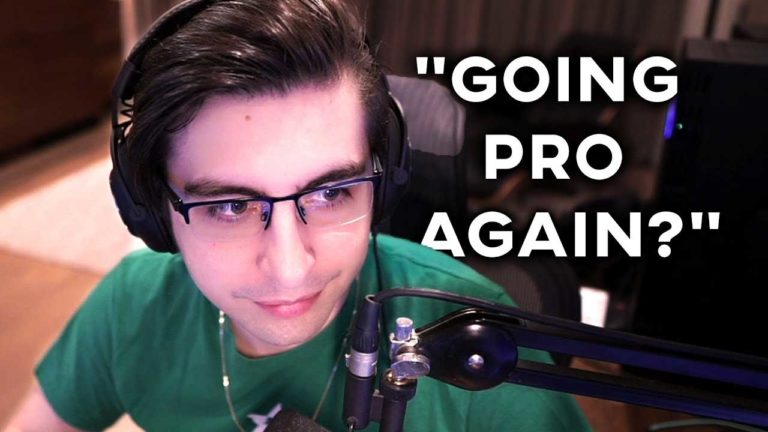 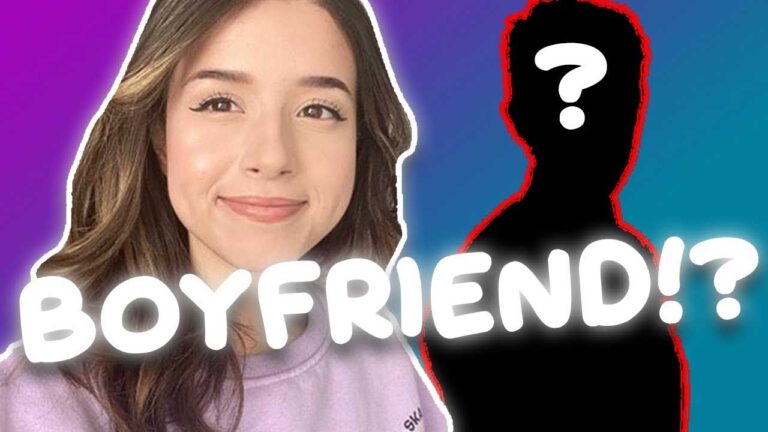 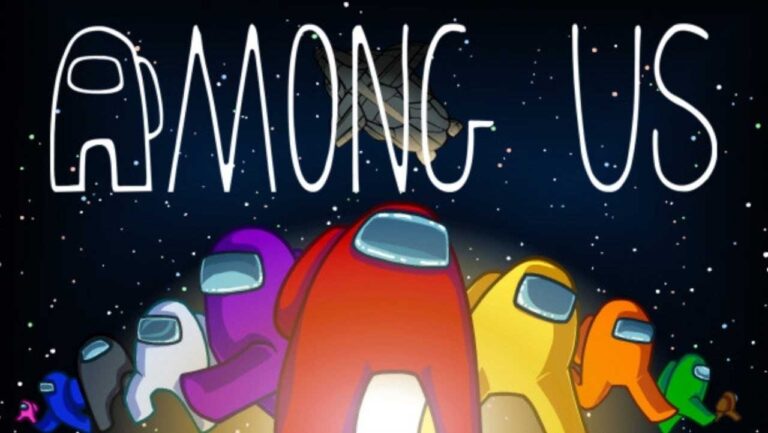