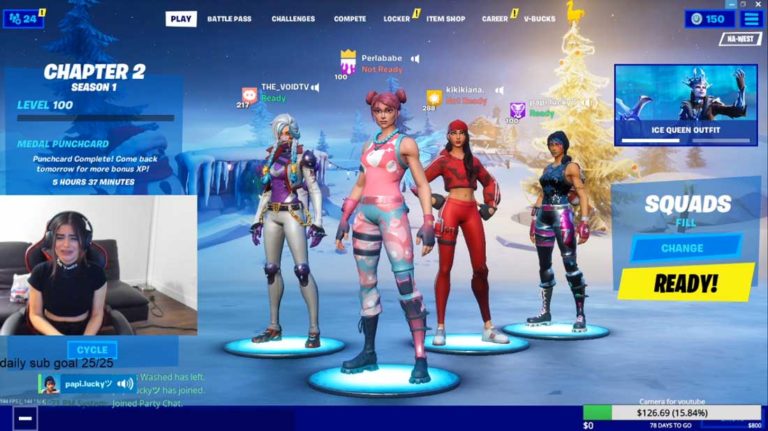 Many aspiring streamers can’t commit to full-time streaming because they need to make ends meet. As a result, most take up day jobs and stream on their off-time.

It might take a while for the views to kick in and the channel to grow, but it’s not entirely impossible: such as in the case of PerlaBabe.

The Twitch streamer broke down in tears on her January 11 broadcast after knowing she was now partnered by the platform.

Being a Twitch partner means that she is one step closer to quitting her day job to become a full-time streamer.

The 19-year-old streamer has garnered over 22,800 followers on Twitch. Famous for being a variety streamer, her channel is famous on the Just Chatting category and games like Fortnite.

Despite her generous following, she was not accepted as a Twitch partner until recently.

Twitch partnership invites “creators who stream a variety of content, from games, music, talk shows, art, to just about anything else you can imagine.”

Not only does it enable streamers to earn subscriptions from their viewers, but ads can also be seen on their channels.

The program is designed to help Twitch creators enjoy the platform’s full support, inviting them to stream full-time.

Many streamers can only dream!

Perla didn’t shy away from explaining how the Twitch partnership meant a lot to her.

To make ends meet, she has to work as an exotic dancer in clubs which is something she remarked as she doesn’t enjoy.

“I do it because I need the money…”

“If I could just do this [streaming] full time it would make me so happy. So I thank you guys so much.”

The streamer doesn’t fall short of acknowledging her audience who’s been there supporting her along the way.

A few days before her rather emotional stream, she affectionately expressed her gratitude by thanking her fans and viewers:

“Every time I feel sad I just stream.”

“You guys make me feel better. There’s days where people make me feel like sh*t. But you guys have been making me feel so good and I appreciate that so much.”

She also took it to Twitter to express how elated she is over such exciting news:

“Also thank you to all of my supporters thanks to you guys ,I have became a partner and I’m closer to quit stripping and becoming a full time streamer 😌💖 I love you guys soooo much .”

Now a Twitch partner, she may be closer towards her goal of quitting her day job to stream full-time!

PrevPreviousStreamer Adept Has a Warning for Gamer Men on TikTok
NextShroud Doesn’t See Himself as a Full-Time Streamer in the Long Run?Next 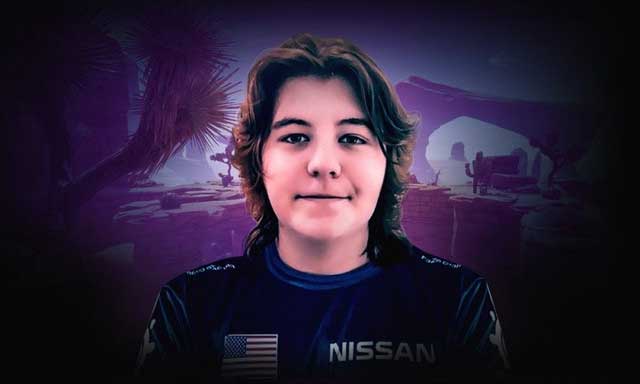 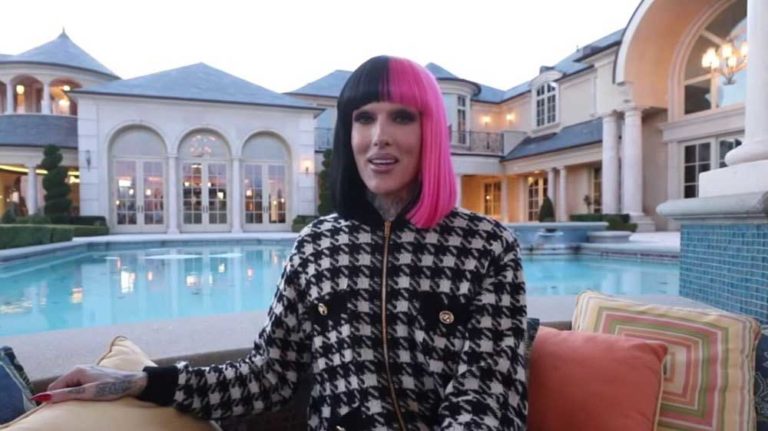 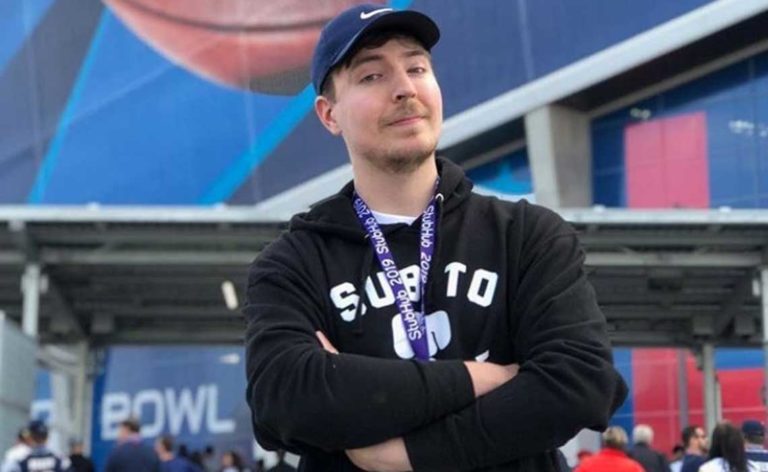