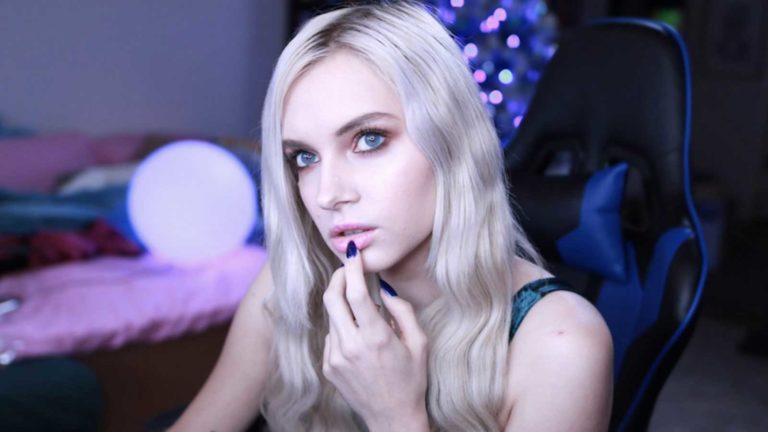 For her birthday, Twitch streamer Novaruu received some of the weirdest birthday gifts ever.

These presents were from a fan who attempted to woo the starlet in such a strange way.

Fans have various opportunities to support their favorite streamers — from subscribing to their channel, giving a donation, or signing up on subscription-based membership like Patreon.

Some streamers also have a PO box where fans can send personalized letters and gifts.

This can provide content for an entertaining unboxing video, like Pokimane’s Christmas unboxing vid with fellow Offline TV stars Michael Reeves and LilyPichu.

But for Novaruu, who also keeps her PO box open for fans, things got quite a little awkward and weird.

The streamer celebrated her birthday on a recent stream, which prompted her to unbox gifts and messages from fans. However, gifts from a particular fan stood out for its bizarreness.

She began her broadcast by chatting to fans like the usual, before she revealed she got birthday presents and was to open them on stream.

Novaruu couldn’t have prepared herself enough for what’s coming next.

One present contained a number of greeting cards fit for different holidays (presumably for a year’s worth) and a note where the said fan professed his love for the Twitch starlet.

He also offered to take the streamer to “Unicorn Love Island”, which understandably alarmed her.

“I don’t even know how many various assorted random cards he could find with nothing in them, just bought random cards – literally not signed with anything. One of them was a card to some girl called Anna-Marie and it was dated 2008!”

The particular fan had a few more items sent to Novaruu as a birthday treat, a pair of sunglasses wrapped in tinfoil inside a box, a broken Christmas ornament, and bath soap.

The final package from the unnamed person contained seemingly normal gifts save for a fewn: a bath bomb, bathroom gift set, and a note containing his home address including a poster for where he works.

Novaruu was obviously perplexed at this point.

The streamer is popular for her videos under the Just Chatting category, where she engages with fans about everything under the sun.

This sort of online intimacy may have triggered the unknown fan to proclaim his love for the Twitch starlet— although in the most bizarre way.

If the strange gifts continue her way, she may have to urge him to stop or ask a professional to get involved. 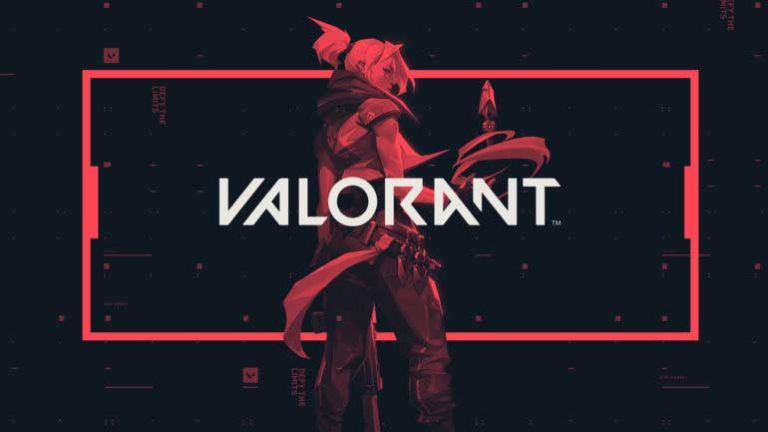 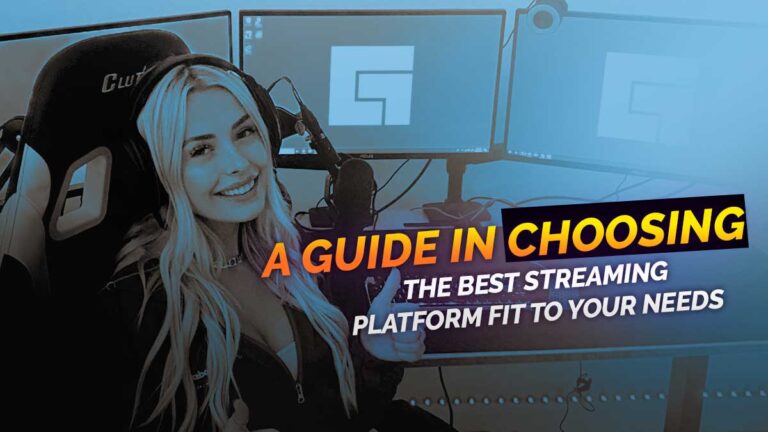 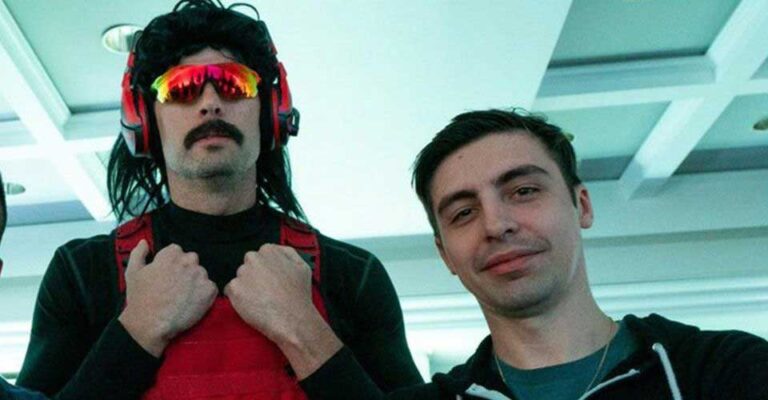