Pewdiepie, along with his thousands of fans, can’t hide their excitement over the upcoming launch of the Youtuber’s new game!

Self-described as the “Game of the Year”, the Youtube superstar expressed his anticipation for Pewdiepie’s Pixelings’ release date on November 15th.

Pewdiepie’s Pixelings by @Outerminds is amazing, really excited for you guys to play it! It might even make Tuber simulator irrelevant! 😤 Out November 15!

For those who are wondering what this game is designed to be like, think of it as a mobile-gacha Pokemon game.

Truly a great yet bizarre combination, but hey, it shouldn’t be a surprise as it is Pewdiepie’s game!

As the biggest Youtuber in the world with over 102 Million followers, this new video game is the latest addition to his ever-expanding empire.

In fact, it has the potential to be his most profitable asset yet.

Outerminds, the team behind the game, are also one with Pewdiepie and his army of fans in expressing their excitement for the game’s launch.

Don’t be a stinky brainer, pre-register the best, FREE, creature collector out there, PewDiePie’s Pixelings!

They are also the developers behind Pewd’s last two games: the Legend of the Brofist, a platformer, and Tuber Simulator, which is something like Kim Kardashian Hollywood but with memes.

Both games might have been successful enough for their partnership to flourish and continue.

Pewdiepie’s Pixelings can be best described as a Pokemon-like game where you collect and battle imaginary creatures.

Early trailer of the game reveals that it is most likely to be gacha-styled, with loot box type openings to acquire new creatures. These creatures have star/power levels that can be upgraded in time.

The more you play, the more chances you get at levelling up your creatures!

Fans seem to can’t wait for its November 15 release:
“I’ve never been so excited for a game!! Thank you for making it free!! You guys always work so hard on your games and it shows!! ❤😊👍”
“dude i’m so excited for this game!”
“Can’t wait to start playing this game until completion.”

Have you pre-registered for the game yet?

PrevPreviousYoutuber David Dobrik wins a People’s Choice Award
NextPokimane comes out of the closet in a controversial tweet?Next 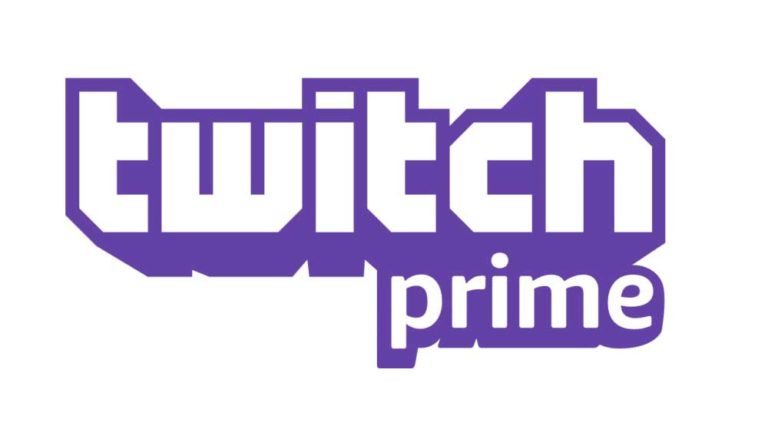 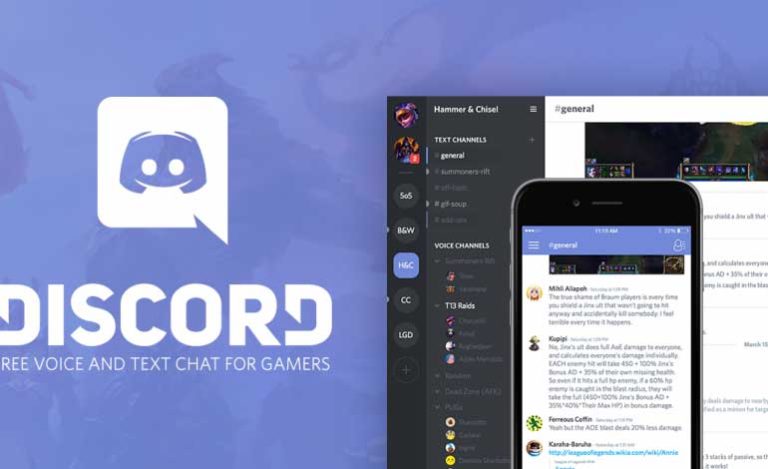 6 Fun Ways to Invite more members into your Discord Server 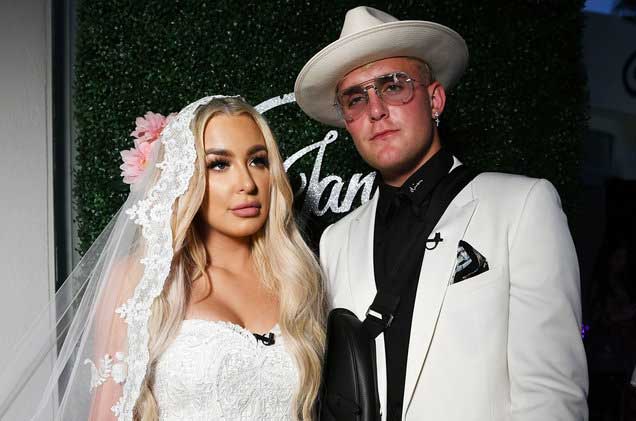