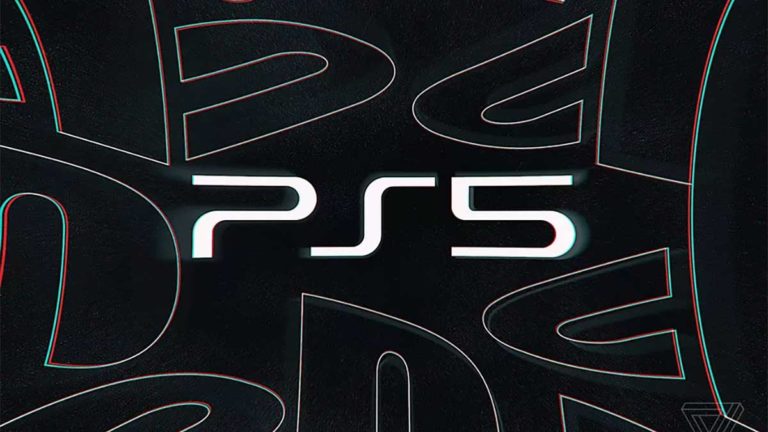 It seems like Sony wants to take a different approach with the PS5 compared to Microsoft’s Xbox Series X.

In an interview with gamesindustry.biz, Ryan said that the next-gen PS5 will possess games exclusive to the platform due to Sony’s strong belief in generations.

“We are thinking that it is time to give the PlayStation community something new, something different, that can really only be enjoyed on PS5.”

With gaming expos being cancelled for the rest of the year (E3, PAX, GDC, Gamecom), leave the marketing efforts to Sony in showing off the PS5’s new features!

“We just have to come up with ways to communicate what we’re doing, and try and engender the same level of adrenaline, excitement, buzz that we get with thousands of people in an auditorium in Los Angeles. And do that somehow remotely.”

Improvements to the PS5

The CEO also revealed some improvements to the next-gen console, such as the 3D audio, DualSense controller, and upgraded hardware specs.

These serve as reasons why games should be made that can make the most of these improved features.

The recent reveal is a direct contrast to Microsoft’s strategy with the upcoming Xbox Series X.

Microsoft is committed to backward compatibility with its next-generation console, confirming that thousands of games can be played on the Xbox One at launch.

The company cites a need to preserve and respect gaming legacies, paying homage to the classic titles who helped them pave the way in the gaming industry.

PS4 owners don’t need to worry though. Even after the PS5 launch, Sony plans to continue and retain the number of its current community.

The PS4 proved to be a success compared to its generational console peers. It has sold over 110.4 million units as of May 2020.

“That community is demonstrating an amazing stickiness, and willingness to stay engaged that, I think, the events of the past few months have just reinforced what we knew already.”

Given current events, fans were wondering if the PS5 launch will be pushed back to a later date.

However, the CEO confirmed the next-gen Sony console will launch on time as well as its first-party games.

“We, and our partners, seem to be coping really well. And so we are on track.”

There will be a bunch of potential long-term challenges and consumers may have to wait a little for games to launch in the future.

For fans who are worrying if the PS5 launch price will skyrocket, Ryan said in a separate interview that the console’s price will remain the same.

Stay tuned for more details about the hyped PS5!

Sony gave the green light to a livestream event called “The Future of Gaming” for its flagship console.

Several games and more information about the hardware are also set to be revealed.

The presentation was initially scheduled on June 4 – 3 PM CT  on the official PlayStation Twitch and Youtube channels.

But, Sony decided to postpone the PlayStation 5 event due to ongoing protests.

“While we understand gamers worldwide are excited to see PS5 games, we do not feel that right now is a time for celebration. And for now, we want to stand back and allow more important voices to be heard.” 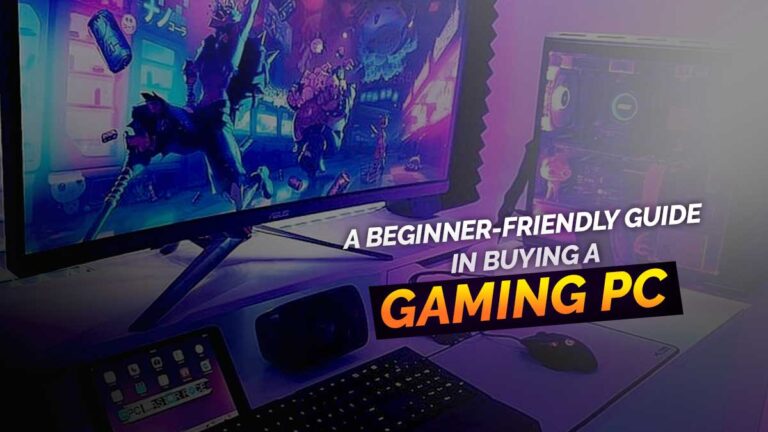 A Beginner-Friendly Guide in Buying a Gaming PC 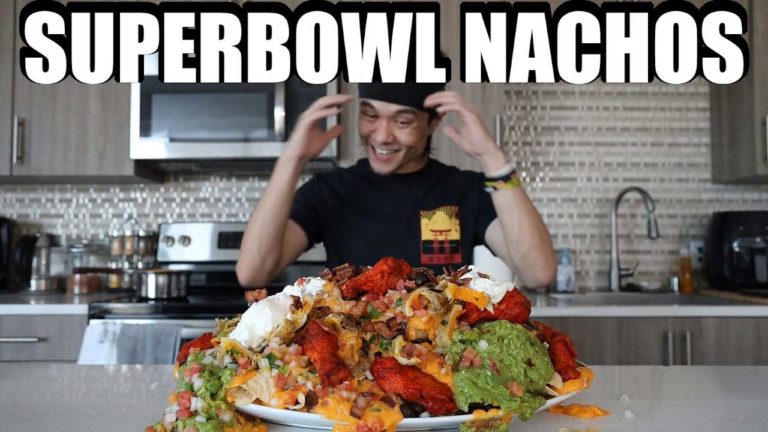 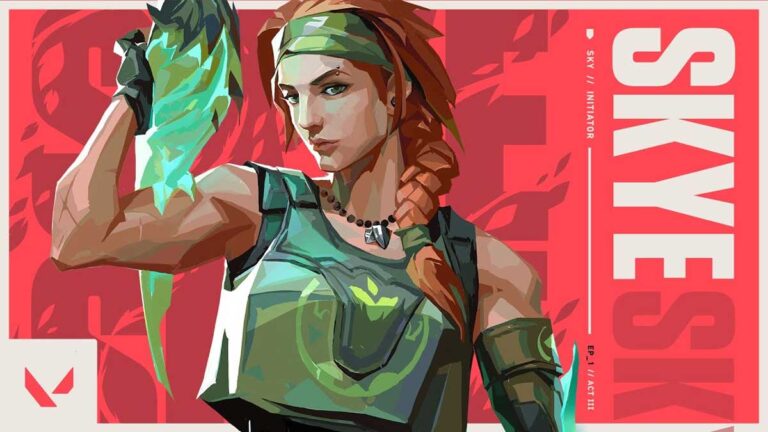