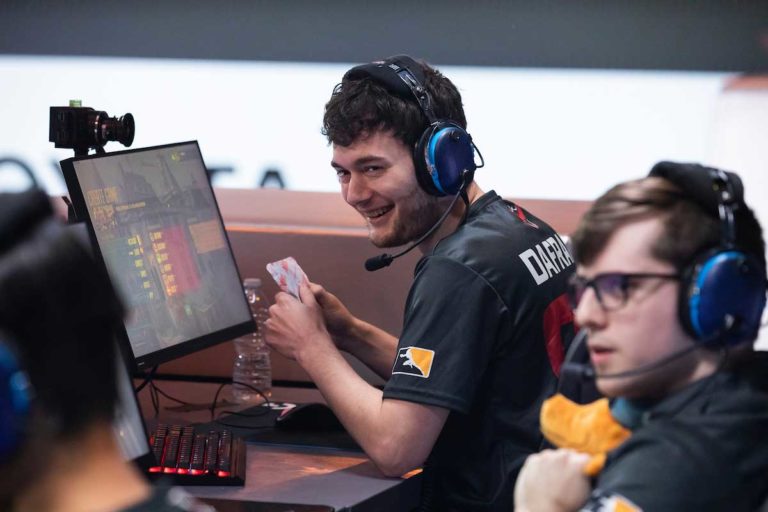 Another day, another streamer ban on Twitch.

Dafran has been banned from the platform for 30 days, but the former Overwatch League pro will appeal the ban.

Streamer Daniel “Dafran” Francesca explained the reason for this untimely ban was probably because he says “stupid shit all the time.”

Turns out, it’s likely that the ban has to do with an incident that happened on his stream a couple days ago as he burst into a fit of rage on camera.

In a profanity-laced tirade while streaming on Twitch, Dafran ripped into his team after losing a ranked match on Nepal.

Known for his DPS play, Dafran played Baptiste. The score was tied with 1-1 each, with both teams having 99 percent of the point.

As his team ended up losing the fight, Dafran couldn’t help but erupt in rage.

His rage streaming continued as he directed the brunt of his anger toward the other support on the team, at the 2:10 mark of the video.

Dafran has had a rich history in competitive Overwatch, where he’s been banned from competing before for throwing his matches on stream.

He was eventually unbanned and even made it into the Overwatch League with the Atlanta Reign, but retired from pro play before the season ended.

After his 30-day suspension on Twitch was confirmed, Dafran took it to Twitter to express his thoughts on the matter:

I will try and appeal it

Reason: You all know I say stupid shit all the time. This time my ignorance fucked me 😀

I will keep u updated on the appeal”

Fans may have to wait for a while before they see the competitive Overwatch player on stream again!

PrevPreviousLilypichu Caught in a Major Romance Controversy
NextEwok is the latest streamer to join Mixer!Next

Pewdiepie Thinks BTS Fans are the “Most Insane” on the Planet 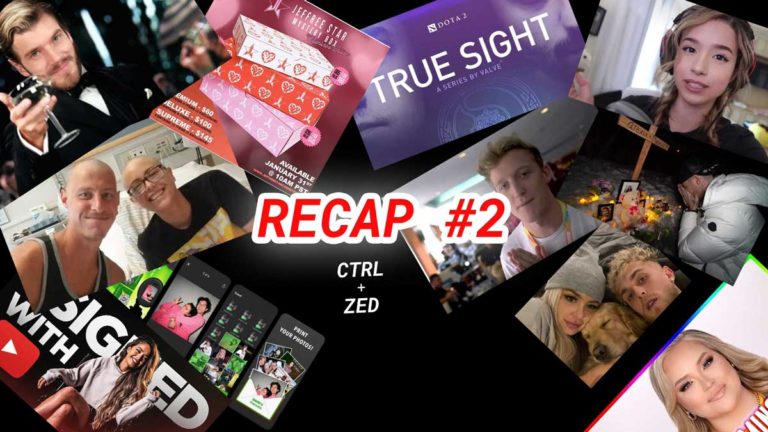 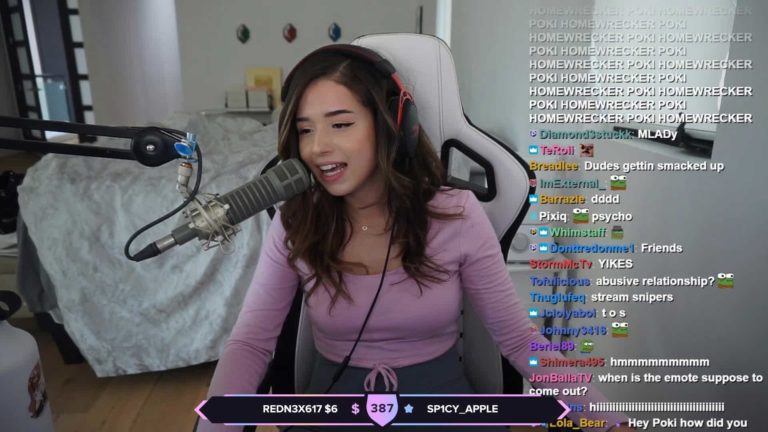