Streamer had a wild, crazy reaction after spending $2K for a Genshin Impact character 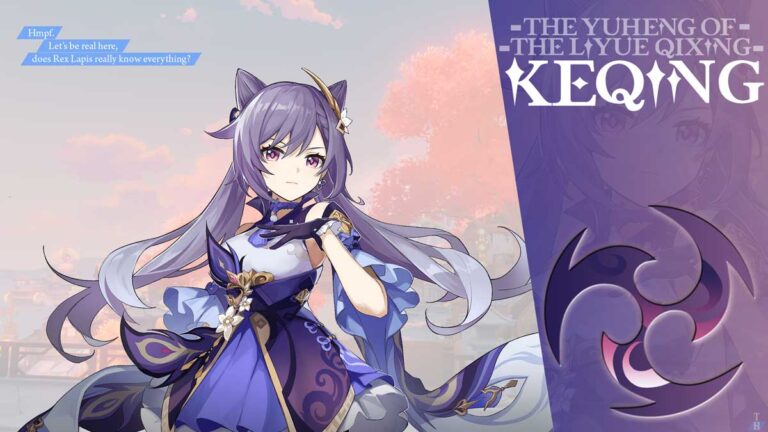 Twitch streamer Lacari had a crazy, wild reaction after unlocking a rare Genshin Impact character at a whopping $2,000 price tag.

If we were spending that much money just for a single character, we’d probably go ballistic as well— even if it’s a five-star, rare character.

What is Genshin Impact?

Genshin Impact is a recently released free-to-play action roleplaying game (RPG) developed and published by miHoYo. It was released for Microsoft Windows, PlayStation 4, Android and iOS on September 28, 2020.

The trending game features a fantasy-based open world with gacha game mechanics and anime-style characters. Its similarities with other action-adventure titles gives it a compelling appeal together with its Ghibli-like setting.

Lacari did not seem too lucky as he tried to obtain the five-star character Keqing, spending thousands of dollars on the Chinese game.

His bad luck continued as he went over $1,500 trying to get the rare character, with his friends beginning to mock him on the chat chat.

After the Twitch streamer spent thousands on the banner with no Keqing in sight, he dramatically begged the heavens to change his luck as he cried out:

His costly attempt didn’t seem so futile, after all. The well-coveted character soon emerged on his screen, which prompted him to exclaim in delight.

Lacari celebrated in his own little way, obviously in glee after he unlocked the five-star character Keqing.

Other players are bewildered, to say the least, to know Lacari’s spendings just to unlock one character:

“Imagine celebrating that you spent $2k to get ONE video game character.”

“Eventually those characters will be outshined by new character in near update. Just keep rolling”

“I wonder which feels better, buying your way to that 0.6% Keqing and actually succeeding to get what you want or scoring it as F2P after seeing someone else spend 2k to get Keqing.”

The game’s free-to-play model uses microtransactions as its lifeline, thus it’s no surprise some players have to spend that much amount for a mere video game character because of its gambling-like transactions.

There’s no guarantee in scoring epic, rare characters like Keqing over just a few spins, but others actually managed to obtain the character for free… although very rare, of course. Talk about luck, that is!

Currently, Genshin Impact is one of the most hyped and talked-about games. Its review scores are highly favorable as well, garnering an 80 Metacritic Metascore and 74 user score.

On mobile, the game made $60 million since its release just over a week ago. Majority of its mobile revenue comes outside of China, with 58% of its revenue coming from abroad (Japan, USA).

PrevPreviousPewDiePie takes the internet by storm with insane body transformation
NextWorld of Warcraft: Shadowlands to be delayed until late 2020Next 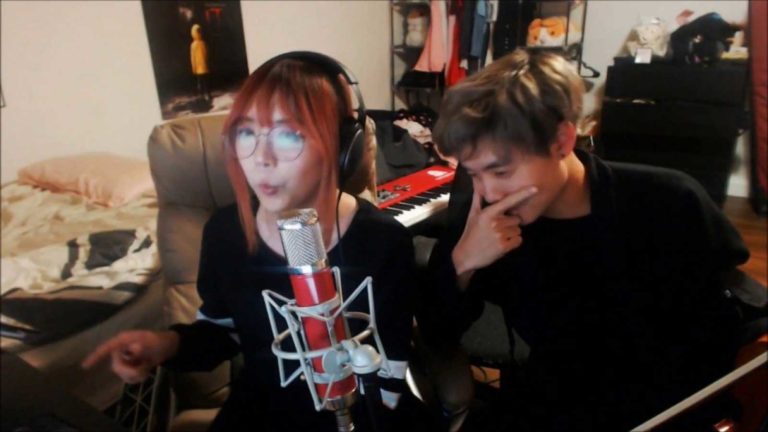 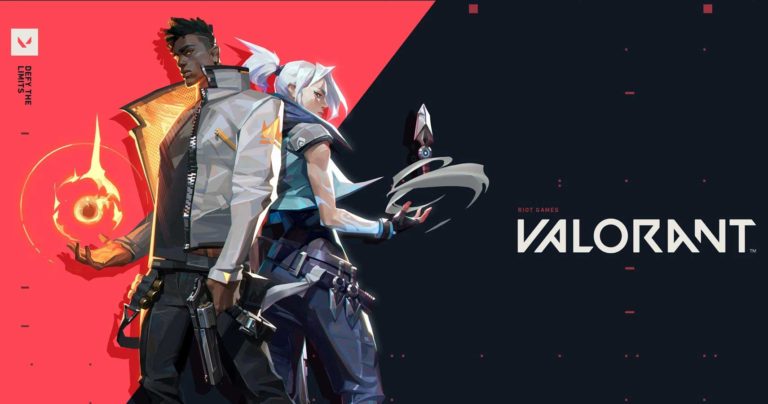 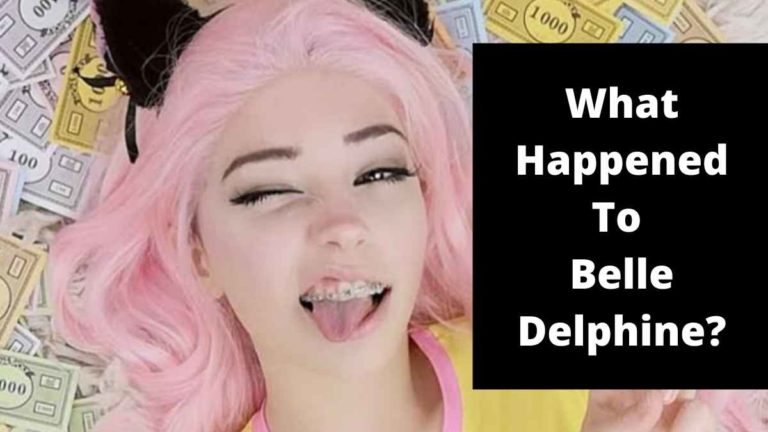 What Happened To Belle Delphine?