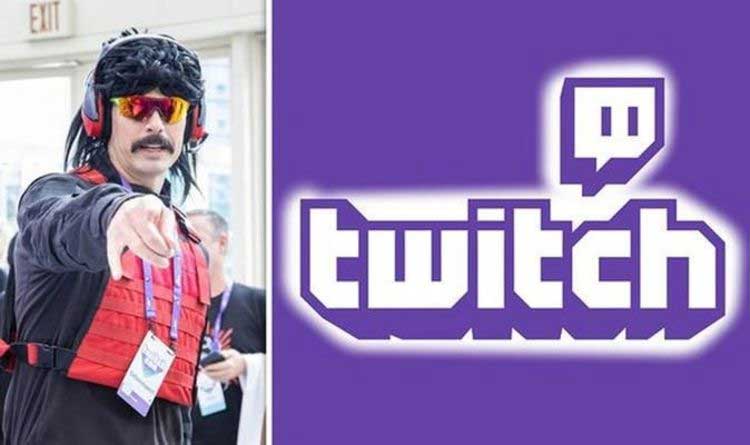 Most recently, Twitch changed its platform rules when it comes to its talents appearing in a stream with Twitch-banned online personalities— such as DrDisrespect.

Twitch streamers who are banned on the platform may feel a strong sense of isolation from their community and friends, especially with the tendency of other streamers avoiding them over fear of being banned themselves.

“Any attempt to circumvent an account suspension or chat ban by using other accounts, identities, personalities, or presence on another user’s account will also result in suspension.”

In short, Twitch stars are unable to collaborate or play with other streamers who have been banned on the platform.

Ever since Doc’s Twitch ban, there were a number of streamers who still featured the Doc on their stream. The platform has been handing out bans and suspensions to those who collaborate with him in their streams.

With this strict policy in mind, big names such as 100 Thieves founder Nadeshot and Call of Duty pro player Ian “Crimsix” Porter were seemingly in hot water when they spoke with the Two-Time on Vikkstar’s September Warzone tournament.

Another CoD icon Hector ‘H3CZ’ Rodriguez further called out the platform over the controlling fear they are giving its talents for being banned if they interact with the Doc.

“If I’m Twitch I’m going to take a little bit of a chill pill and say, ‘okay, he’s not there presently, it’s only 99% of his personality that’s being broadcast on a Twitch channel,’”

The platform, in an effort to heed to the call, updated its community guidelines on September 22 to explain how DrDisrespect’s ban could affect other streamers.

“In addition, it is prohibited to use your channel to knowingly feature or advertise a suspended user.”

“We understand that there may be instances where suspended users may appear on your stream due to circumstances beyond your control, such as through third-party gaming tournaments, but we expect that you make a good faith effort to remove them from your broadcast, mute them, or otherwise limit their interactions with your stream.”

The update means Nadeshot and Crimsix are in the clear, at least for now, but it seems like they won’t be able to fully feature DrDisrespect in their content any time soon.

In case you missed it, DrDisrespect was handed a high-profile permanent ban by Twitch last June 26.

The platform still hasn’t publicly explained what the Two-Time did in particular which resulted in his permanent ban from the platform.

Fans need not to worry about the future of his streaming career, though. DrDisrespect has since announced his move to YouTube where he streams full-time. 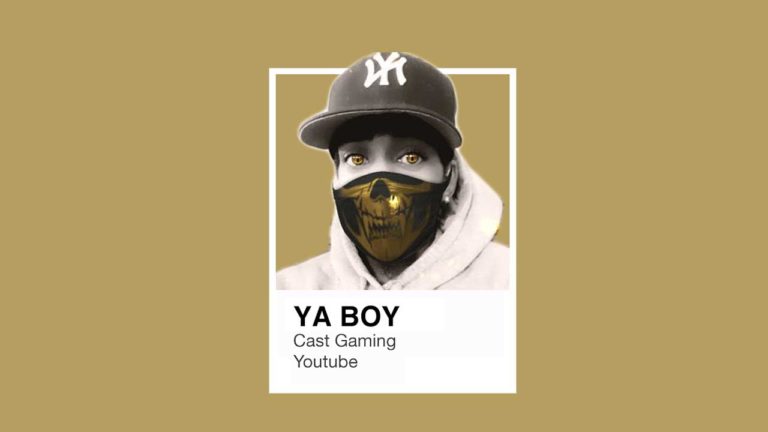 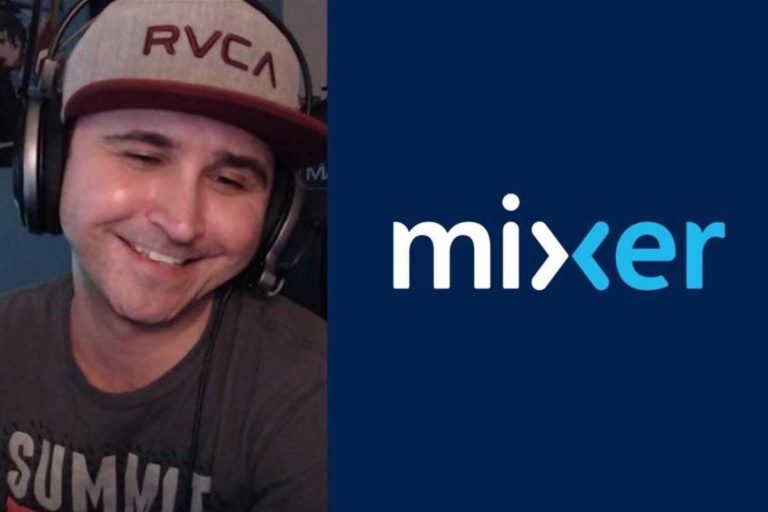