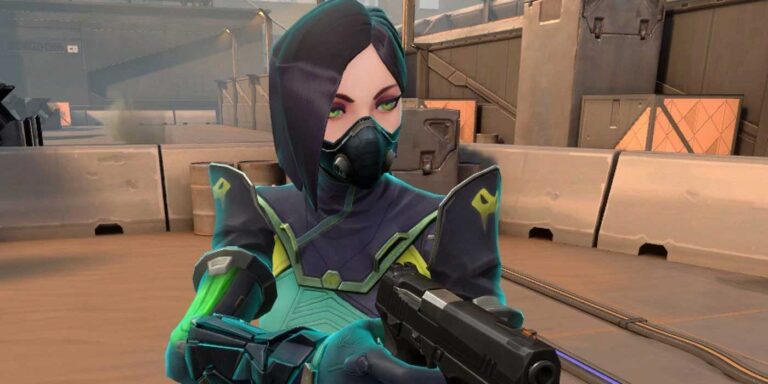 This one’s for you Viper mains!

Apparently, an exploit allows the agent to block off all of Bind— making it a game-changing bug that may not be solved until the next Valorant patch.

Viper’s addition to the list of Valorant agent roster has been underwhelming so far, since the agent is dubbed as one of the least effective agents in the game.

As a matter of fact, Viper has an exceedingly low pick-rate in the Valorant competitive scene and official tournaments. Why? It’s rare for her current abilities to outplay those of other agents, hence the others are much more viable choices in the current meta.

Despite the underwhelming reception of the agent, a powerful exploit involving Viper has been recently uncovered. This particular bug can block off lines of sight across the entirety of Bind.

Usually, the agent’s Toxic Screen ability merely extends to a set distance before it comes to an end. This game-changing exploit, however, enables the trick to stretch across a full map.

Apparently, the exploit can only be pulled off on Bind and it can only be effectively set up while on defense. Viper mains can also keep it in their back pockets for an attacker post-plant.

This particular trick can only be executed on Bind, mainly because of the map’s teleporters.

If you’re playing Viper on Bind, her Toxic Screen ability apparently can be sent though teleporters. Although the minimap only shows the ability ending at the same distance as usual, it actually restarts the length once the skill comes through the teleporter.

This gives Viper players the option to sit outside of showers before the round starts, and then decidedly activate the Toxic Screen to cut off the entire map.

Both A and B sites will then be split in half as the poisonous wall remains activated. The agent can still assist teammates at B long while actually sitting on the objective near the A site.

The game-changing Viper exploits presents both pros and cons when used in a match.

Though the bug is undoubtedly powerful, it can also be a hindrance to the rest of your team who are trying to scout on defense.

The ability also gives Agents (such as Phoenix) plenty of opportunities to launch his flashes through the poisonous surface.

Plenty of other abilities and agent kits can push through the teleporter and work just fine, so this exploit is turning out to be an unintended bug.

Riot devs are yet to officially comment on the issue, but there’s a big chance for a hotfix to be introduced in the next patch.

The next time Bind comes up in rotation, keep an eye out for the meta Viper pick. They might just try to pull off this bizarre exploit and aid their team to easy, effortless victory. 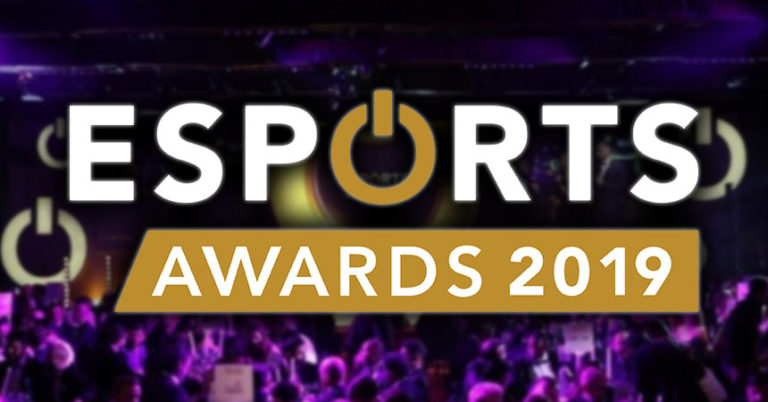 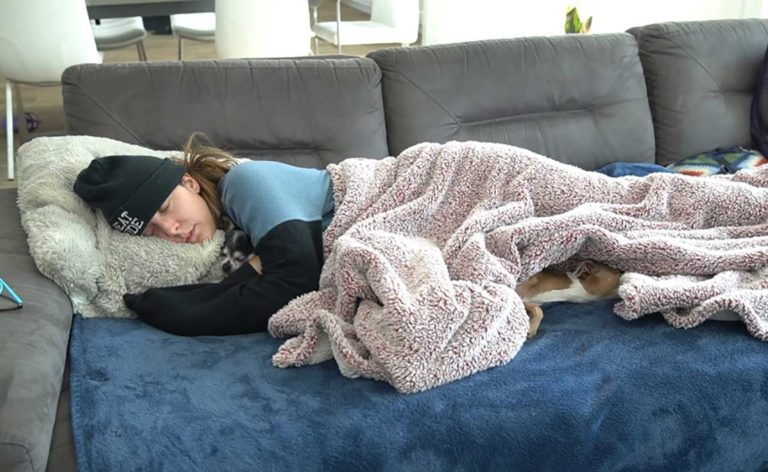 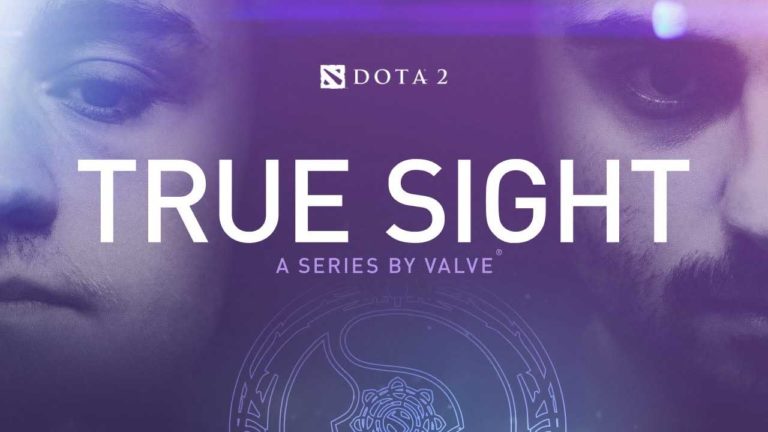