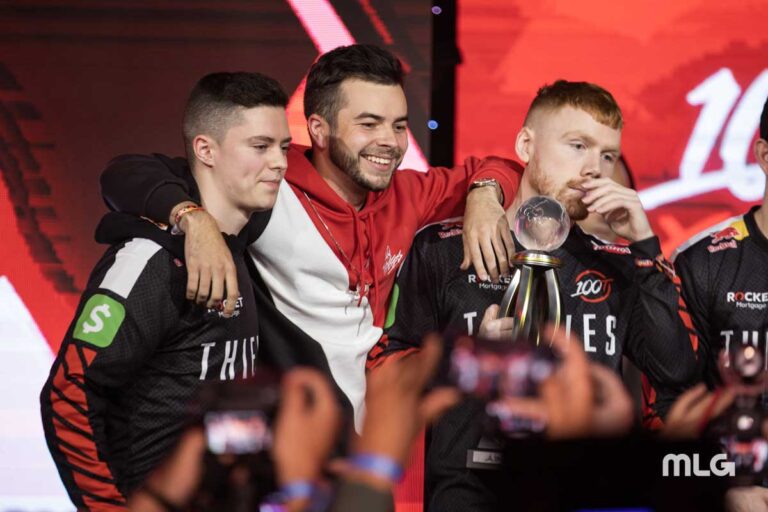 In a rather surprising announcement among eSports enthusiasts, famous org 100 Thieves reportedly bought OpTic Gaming’s Call of Duty (CDL) spot. The spot will then be known as LA Thieves.

The spot in question was previously held by OpTic Gaming and Immortals Gaming Club.

Since the Los Angeles spot remains up for grabs, with H3CZ likely staying in Chicago— it’s primarily why 100 Thieves reportedly entered the picture.

Founder Matt “Nadeshot” Haag initially stated that the organization didn’t have enough finances for such a move, but various sources are suggesting that the LA Thieves is now true to life.

The OpTic Gaming Los Angeles franchise ends after just competing for one season in the CDL.

After 100 Thieves recently released its competitive CS:GO roster, there might be some freed up money to be invested elsewhere.

The news hasn’t been confirmed by any of 100T’s official channels, but it appears to have been spent on a CDL spot.

If the speculations turn out legit, LA Thieves will reportedly enter the CDL scene in 2021. This would mark 100 Thieves’ third entry into CoD esports, since they formed a roster back in 2016 and during the Black Ops 4 season.

After reports of H3CZ buying back the OpTic Gaming brand and its CDL spot, many fans and enthusiasts speculated that 100 Thieves would be up to purchase it.

In case you missed it, Nadeshot and H3CZ are close friends and the 100T founder has long since expressed interest in the CDL.

100 Thieves’ first venture into the Call of Duty esports scene was deemed a success; with the team winning two major trophies in the then-called CoD World League and finishing second in the CWL World Championship.

Hence, when Nadeshot announced that the 100T CoD team will be leaving the esport due to the transition to franchising, many fans were left disappointed.

Initially, 100T didn’t believe the league was worth the investment as they have declined to invest in a slot for the Call of Duty League’s inaugural 2020 season.

It appears that the org has had a recent change of mindset, now that the group released its CS:GO roster and an opportunity in the form of a spot in its hometown of Los Angeles has opened up.

However, it remains unclear what this acquisition means for H3CZ and OpTic Gaming. It’s still pending if the league will officially allow a rebrand of the Chicago franchise.

Now going as the Huntsmen, it’s still possible for H3CZ to try and rebrand the team to the OG colors. But, the CDL expressed their stance that franchises should remain exclusively tied to the cities they were initially founded in.

If H3CZ and NRG wanted their team to take the OpTic Gaming insignia, they would be left with no choice but to sell the Huntsmen spot and move their CoD operations to Los Angeles.

This move might be forbidden by Activision, though. Fans will have to wait for more official announcements soon. 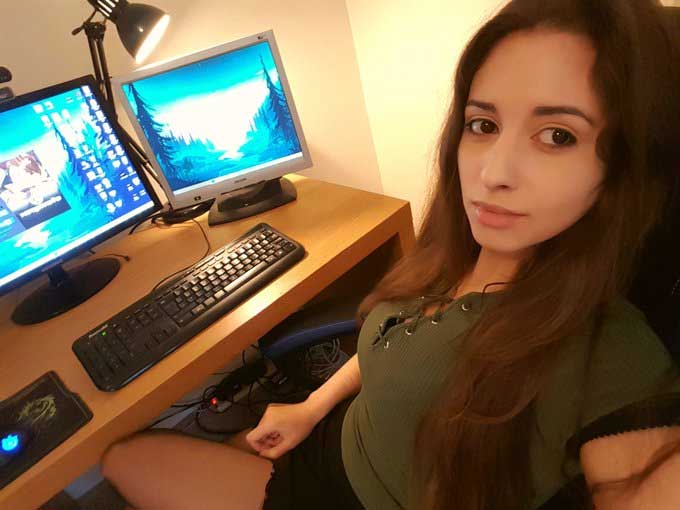 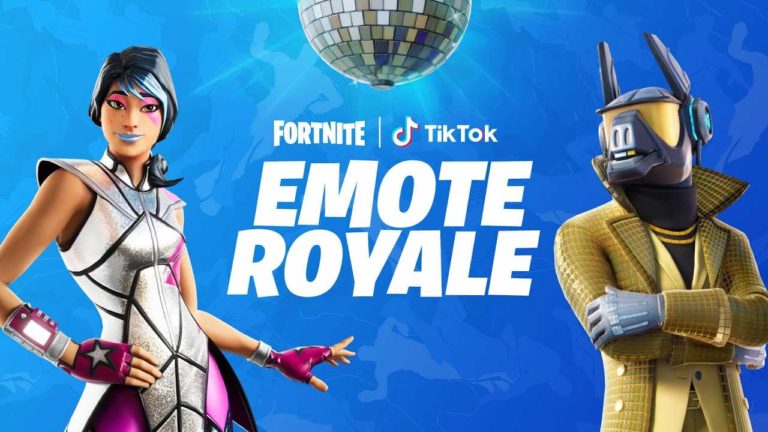 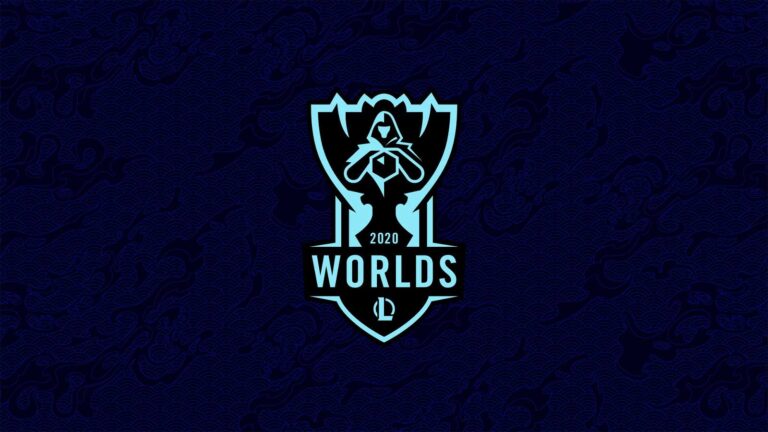 Riot will host Worlds 2020 in Shanghai, may allow audience in stadium