Pewdiepie Shares Thoughts on Why Being Internet Famous is “Useless”

In a surprising statement, Youtuber Felix “Pewdiepie” Kjellberg explained why becoming internet famous is not something that people should strive for.

The Youtube icon holds the title of being the most popular individual content creator, gathering a whopping number of over 102 million subscribers since the start of his channel in 2010.

Suffice to say, he would likely know more about being internet famous than anyone else on the planet.

However, a surprising statement from the famous content creator surprised everyone as he claims that online fame is not as good as many would suspect.

In one of his recent uploads, he was reacting to clips of the popular TV show Dr. Phil which featured two young Youtubers who filmed an infamous viral video for licking the inside of an ice-cream tub before placing it back on the shelf for an unsuspecting customer.

The video received a lot of fury and backlash, rightfully so, although the Youtubers who had filmed it were seemingly proud of the surge of attention they were receiving.

As an online celebrity, Pewds took it to himself to speak from his personal experiences. Although he understands the appeal of people clamoring for fame and attention, the truth is that it is not as meaningful as many make it out to be.

The topic starts at the 19:34 minute mark for interested fans.

“Being famous is one of the most useless things you can be, it is not something you should strive to be.”

To Pewdiepie, reaching a high level of internet fame can be useless if you have nothing else to show for it. Moreover, he believes that it shouldn’t be seen as a priority.

Watching the mischief-laden young Youtubers on Dr. Phil struck a chord in Pewds. Apparently, they’ve let the dream of becoming famous get to their heads, hence is why he explained that becoming internet famous is not worth affecting others in a negative manner.

“Being popular online used to be a recognition of doing something cool but now people want to be recognized so badly, they’ll do something negative. It’s so pathetic, how low will people go?” 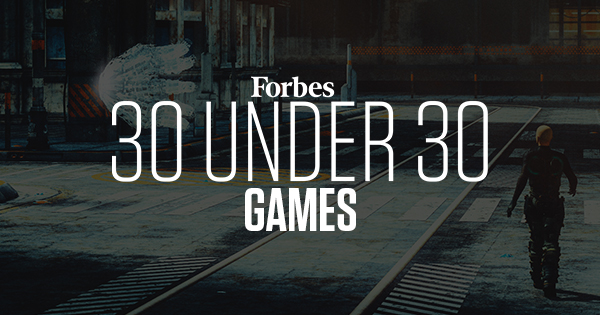 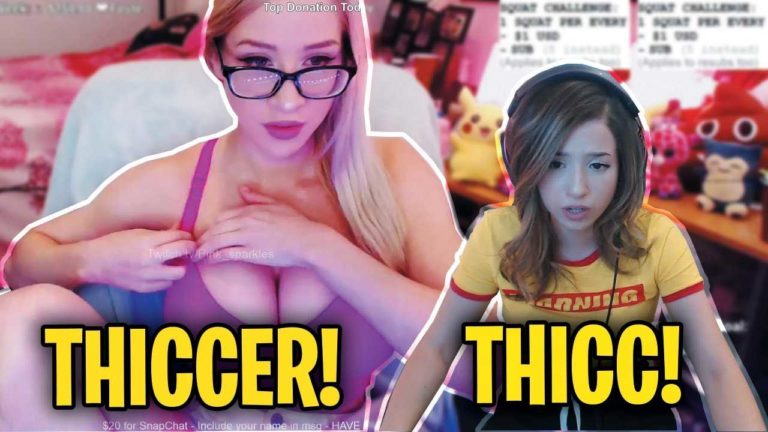 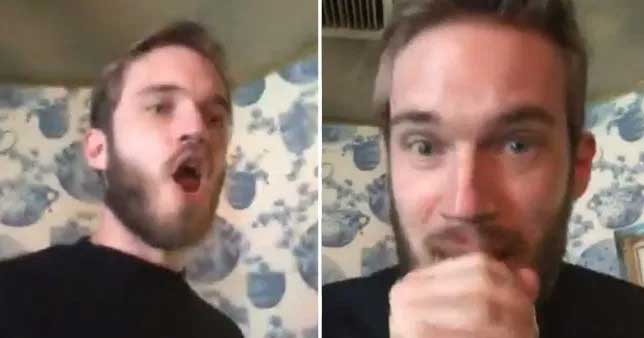