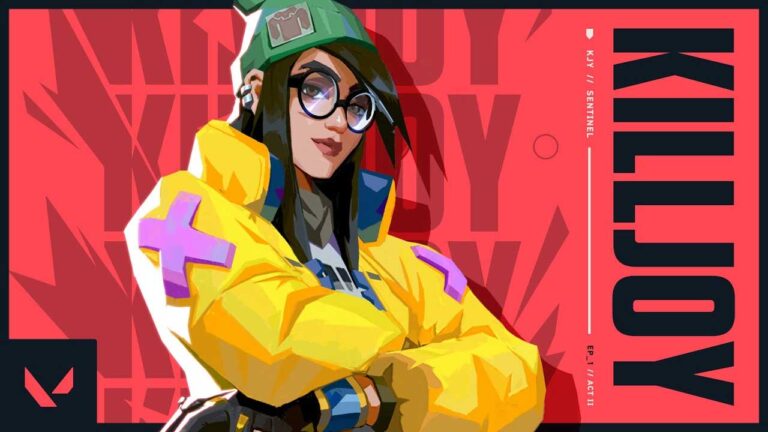 Riot Games confirmed that a fix for a  game-breaking Killjoy turret exploit on Split will be included on Valorant Patch 1.06.

In this particular exploit, the agent can place her turrets under the map, which then technically gives her a “wallhack.”

A new exploit on the German technician agent has been plaguing many Valorant players on Split.

As if the existence of Killjoy’s turret isn’t infuriating enough, there’s also a spot on the map that gives the agent an ability to wallhack.

Killjoy players can then take advantage of this exploit to turn the tides in a match. Not only that, the exploit was easy to do even for beginners.

All that needs to be done is to walk into the Mail Room (in the corner closest to B Heaven). Then, put the crosshair in the right place before dropping a turret.

Just like that, it would then deploy under the map.

The said exploit isn’t instantly deployable at the round start, though. But it only takes a couple of seconds to set up, so players can quickly spot a push from Market or Water down mid.

That wasn’t the only range of the turret. Its effect was global with a notorious almost limitless power.

Defenders aren’t the only ones who can abuse it, even attackers can make use of it to slow down rotations after securing the mid control.

Killjoy’s turret won’t kill the enemy instantly once it locks on. The progressive chip damage across the round does the trick.

As a result, a player could be at half-health by the time they begin pushing a site.

How do you counter it then? One of the tricks used is to remove the line of sight with smokes or blind grenades.

There’s also the option to find a way to destroy it through Market, where you may wallbang where it’s firing back from in order to take it back down.

A fix is on the way

It’s just about time for the exploit to be finally fixed, at least on Split.

Valorant developer rycou confirmed on Twitter that they are currently working on the issue:

“We have a fix for this on the map itself, [and it] should be going out with the next patch,”

This may just be the end of Killjoy’s wallhack exploit or a mere band-aid solution to appease the community. Either way, many players are waiting for Riot’s next actions regarding the issue.

If anything, Killjoy mains can just explore further and find new places where they can possibly drop turrets outside of the map.

Valorant Patch 1.06 is slated to be released on August 20. 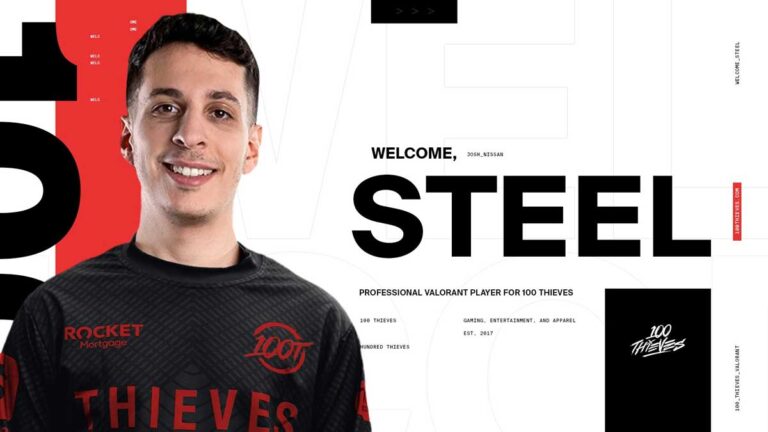 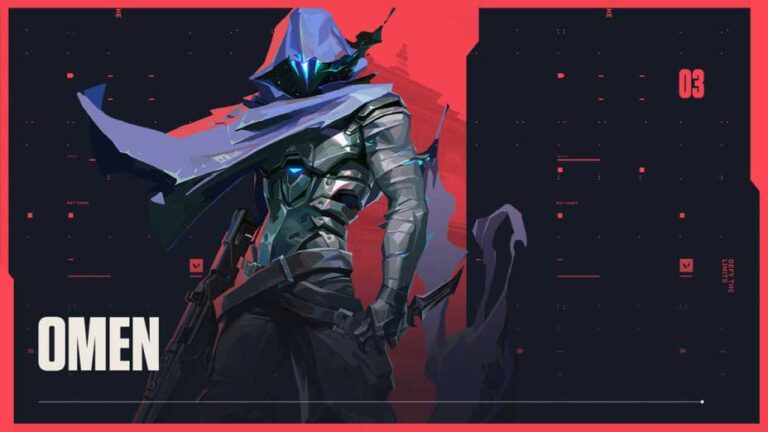 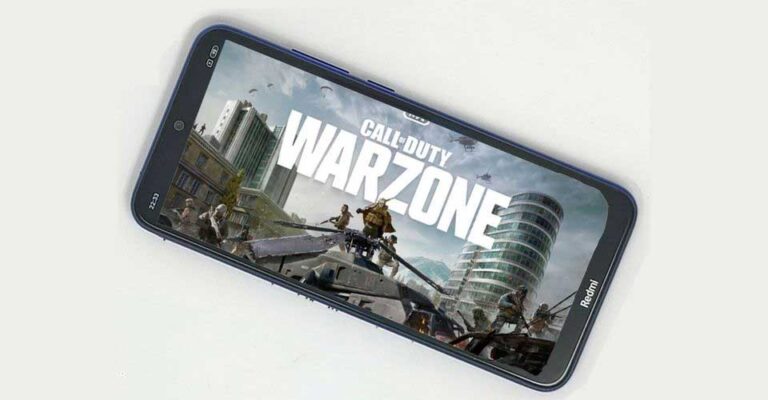 Call of Duty: Warzone may soon head to mobile