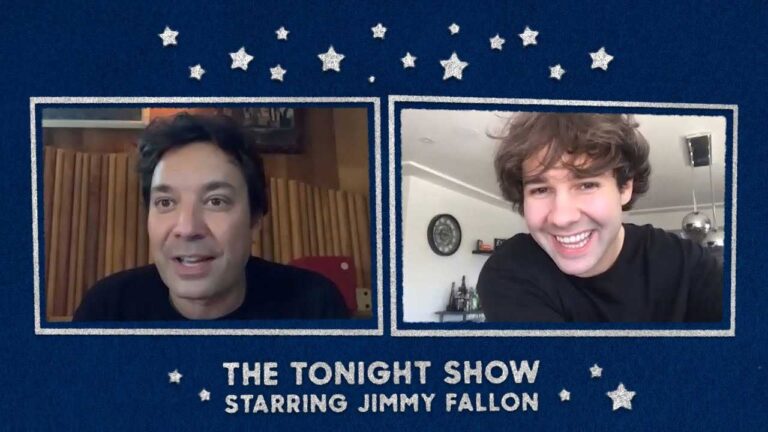 This is not a drill— David Dobrik recently confirmed his return to YouTube vlogs after an appearance on the Jimmy Fallon’s Tonight Show.

His revelation serves as good news to his fans who are wondering (and waiting patiently) about his return to making videos on the platform.

Are you one of the thousands who continue to miss David Dobrik and the rest of the Vlog squad everyday? Because TBH, we sure do.

The return of the goat

Because of the pandemic, many are in lockdown and cannot keep up with their usual daily lifestyle.

In the case of David Dobrik, he’s unable to continue his famous YouTube vlogs mostly focusing around himself and his gang hanging around Los Angeles.

The YouTuber is well-known for his daily antics such as meeting strangers and being an overly sociable person in his videos.

With his videos on pause, Dobrik only managed to upload one video to his channel since March 11.

During his recent interview on Jimmy Fallon’s Tonight Show, the host brought up the subject on the future of his videos— where Dobrik gave a hint as to when the vlogs will come back.

He also revealed that he didn’t want to post watered-down videos of his usually outgoing vlogs. Fortunately, the YouTuber has already set a timeline to keep up and begin posting again.

“I actually set a goal for myself… There’s a bar down the street that we always go to and, once it’s reopened at full capacity, I will start making videos again.”

Fans of the Vlog squad automatically took the hint like a puzzle piece.

The bar Dobrik was referring to is Saddle Ranch, where he and his squad usually hang out and is often a backdrop for many of their regular uploads.

After his interview, many fans are clearly in awe over Dobrik’s appearance on the famous show:

“This is why so many people look up to David. He’s kind, humble, smart, funny, creative, entertaining and so much more.”

“I would love to invest in David dobrik. If only people were stock. This man is going to be something. The amount of respect he gets, and the type of people he attracts is beyond me. God speed to the that man.”

“This interview is so honest and real, it’s insane.”

Although this doesn’t confirm Dobrik’s immediate return to YouTube, many fans are thankful to know when they can expect their favorite star to return to the platform at the very least.

This won’t stop many of them to patiently wait everyday for a notification to pop up, though.

It remains uncertain when will this highly-anticipated return take place. Who knows, it might take a matter of weeks or months until we see David Dobrik go back to his regular programming!

PrevPreviousWhat’s the most expensive thing Pokimane bought with her streamer salary?
NextPewDiePie opens up on why he doesn’t usually collaborate with other YouTubersNext 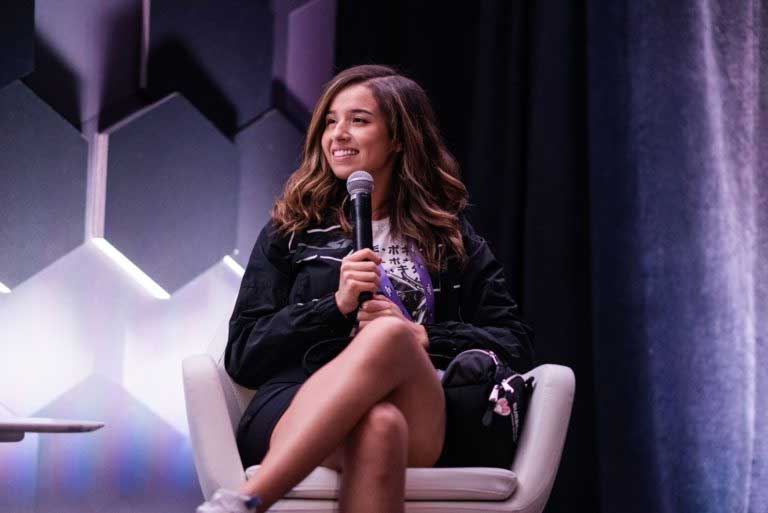 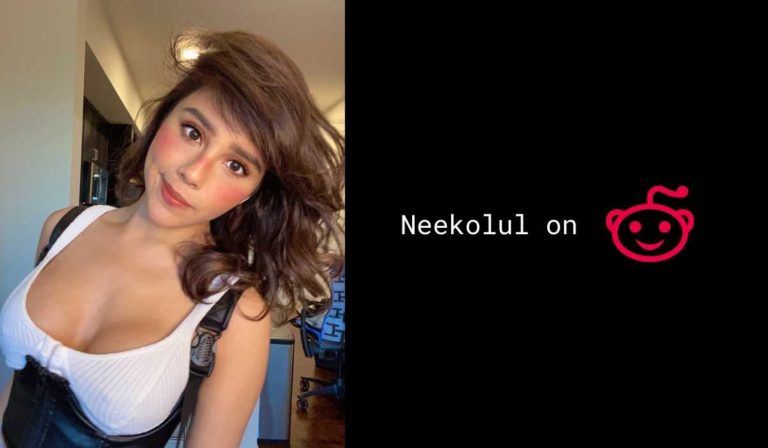